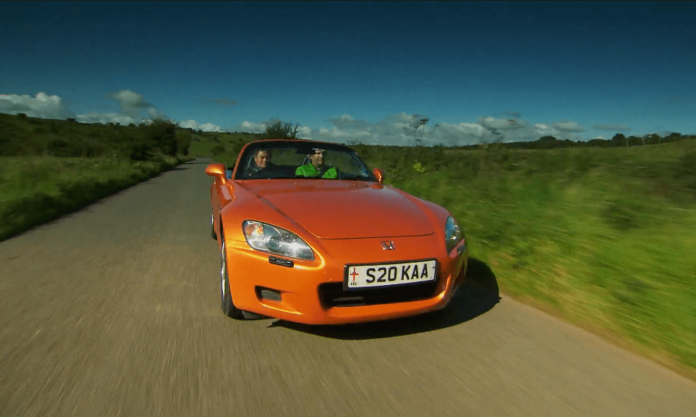 The Porsche 911 had been around for more than a decade by the time the SC model appeared, and its status as one of...
Read more

Mike Brewer has been converted after buying his first electric car - and here's why! He's the Wheeler Dealer who has bought and sold thousands of...
Read more