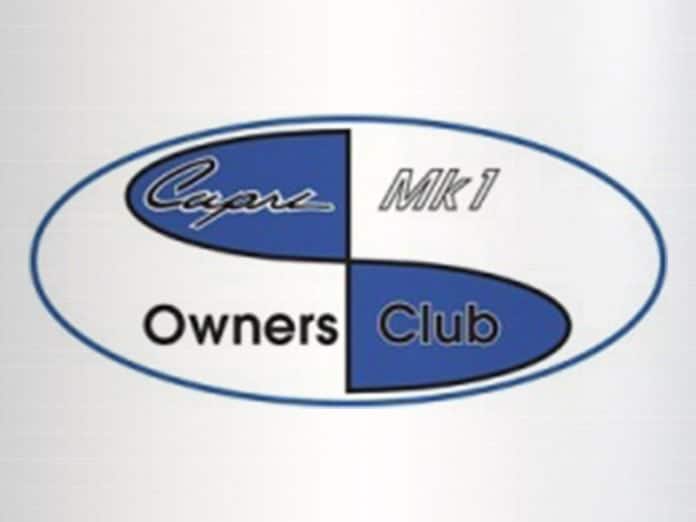 The Capri Mk1 Owners Club was founded in 2008.  It has a wealth of knowledge, know-how and information available to Mk1 owners provided by personnel who have owned, researched and restored vehicles since the marque’s introduction in 1969.

Although Ford produced a coupe variant of their early 1960s Classic which carried the Capri name, it is generally accepted that the Ford Capri Mk1 is the car which was the European answer to the American Mustang and sold from February 1969 until early 1974 – the car having undergone a facelift in September 1972.