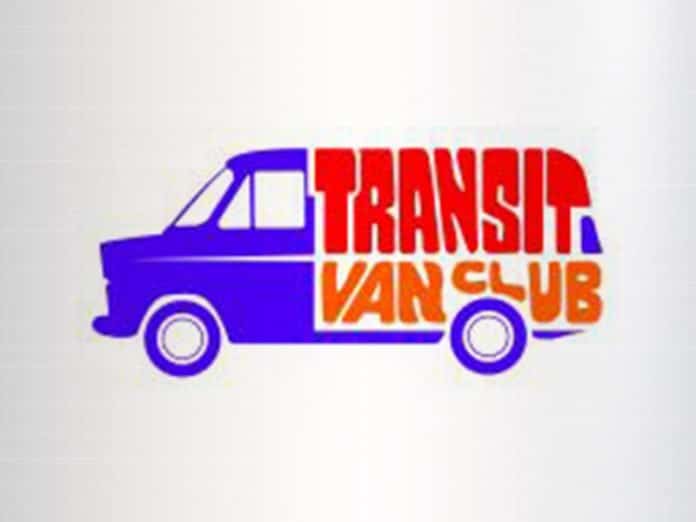 The Transit club was started in the year 2005 after other enthusiasts had tried over the years, and failed, to run a successful group of Transit drivers to form a club. Having joined both these groups and was disappointed when they folded,after speaking to some friends at Ford, I decided to start a club myself that would last longer than a few years and that this club would not only be dedicated to saving rare Transits and promoting new Transits but also their history and would include Transits from the whole Transit family produced over the 55 years.