Curtesy of our friends at the British Motor Show 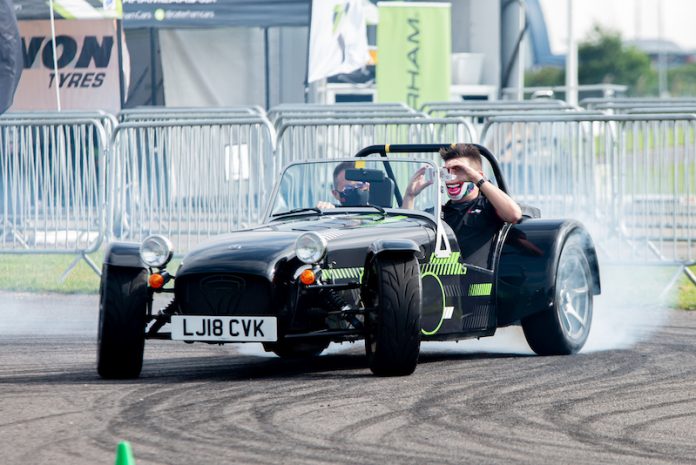 THIS COMPETITION IS NOW CLOSED

Our friends at the British Motor Show are giving you the chance to win two VIP tickets & Caterham Driving Experience at the show!

The British Motor Show returns this August after its sensational debut last year and our own Mike Brewer will be hosting the cinch Live Arena alongside Petrolhead Olympian and BBC one show host Iwan Thomas, over the four days at Farnborough International Exhibition Centre from 18-21 August. 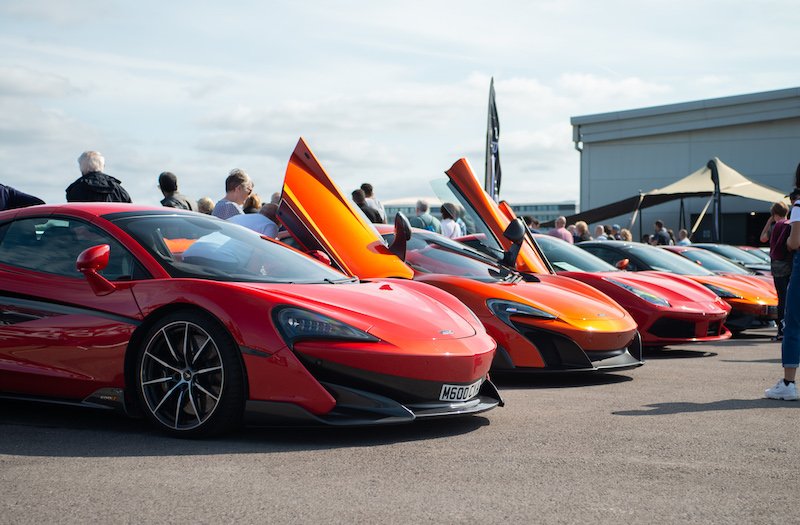 Top Gear stunt driver, previous Guinness World Record-holder and British Autotest Champion Paul Swift and his stunt display team will be the stars of the show, delivering two all-new stunt displays for 2022. This will be one of the most exciting things on four (or sometimes two) wheels throughout the weekend with two different shows each day. Paul will also be attempting to break a Guinness World record in the arena each day.

Not only will you be able to see some of the rarest and most expensive cars ever made in the Premier GT Supercar paddock, but in the cinch Live Arena, you’ll be able to see, hear and feel some of these super rare cars in action too. 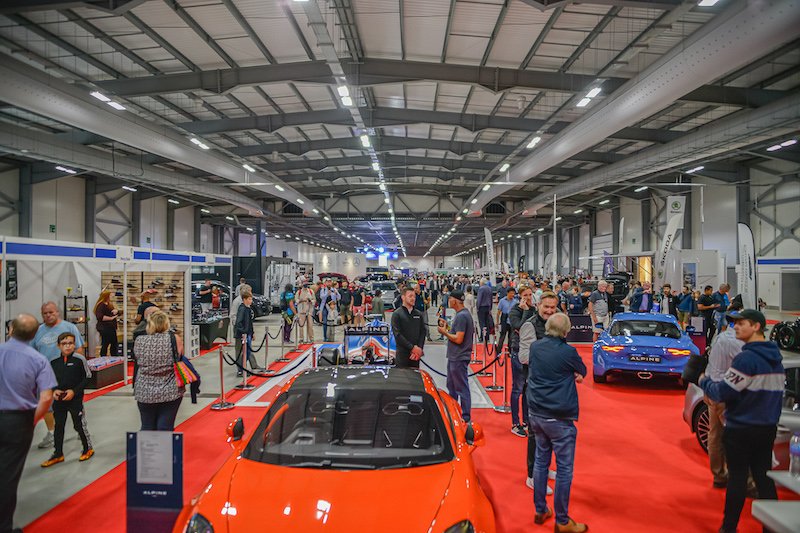 The end of each day will see Olympians pitted against Automotive Celebrities in the CARmonwealth games. Teams of celebrities will do battle in an athletic themed end of day show featuring 4 x 100 relays, tug of war, long jump and more…

Q: Which Olympian is co-hosting the Live Arena with Mike Brewer?
Entries must be received by midnight on Monday 25th July 2022. Our winner will be picked at random and notified by email. The winner will be able to select which show day they attend. No monetary alternative will be offered.
Want to hear about our competitions first? Sign up to the Mike Brewer Motoring newsletter here
Share
Facebook
Twitter
Pinterest
WhatsApp
Previous articleSilverstone to celebrate 40 years of Group C at The Classic
Next articleFestival of the Unexceptional welcomes Richard Hammond and The Smallest Cog team
- Advertisement -

THIS COMPETITION IS NOW CLOSED The Game Fair is giving our subscribers the chance to win two tickets & a VIP lunch with the Yorkshire Shepherdess.  Our...
- Advertisement -