FeaturesBest of & Buyers GuidesBest cars with the biggest engines under £10,000 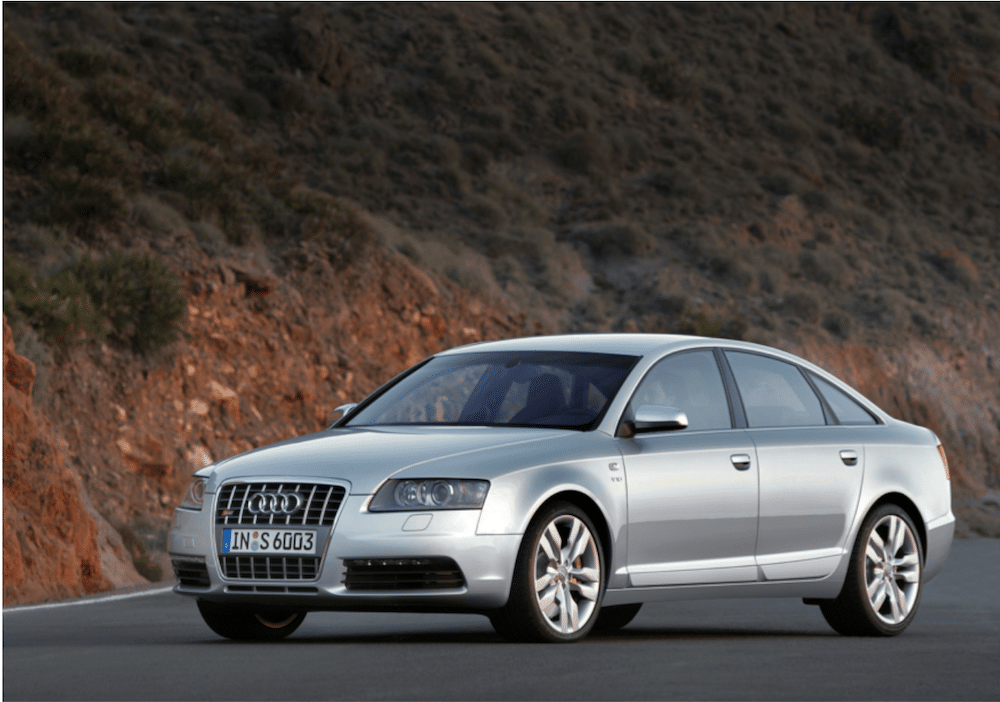 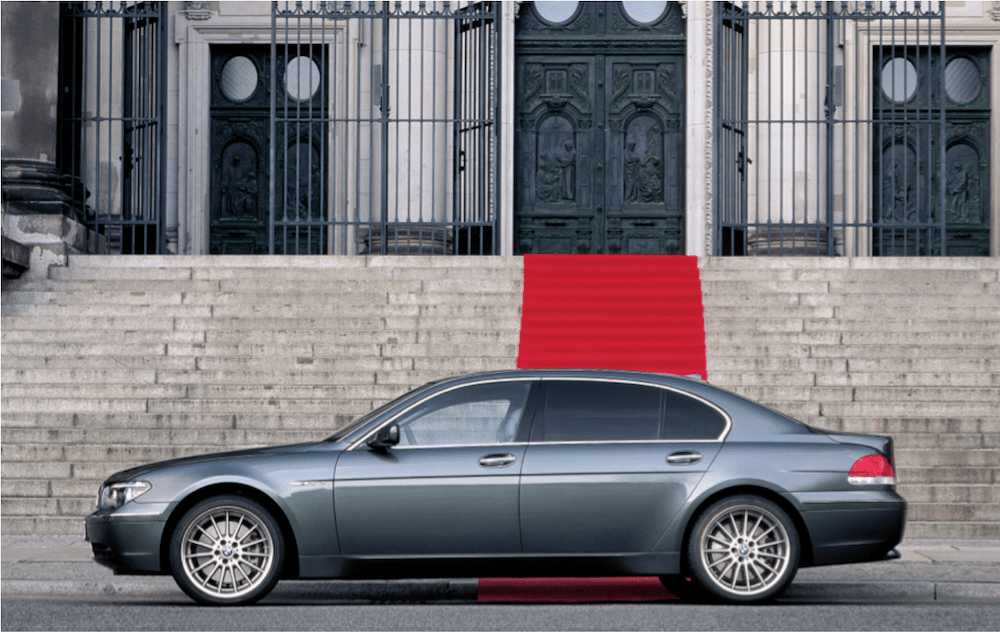 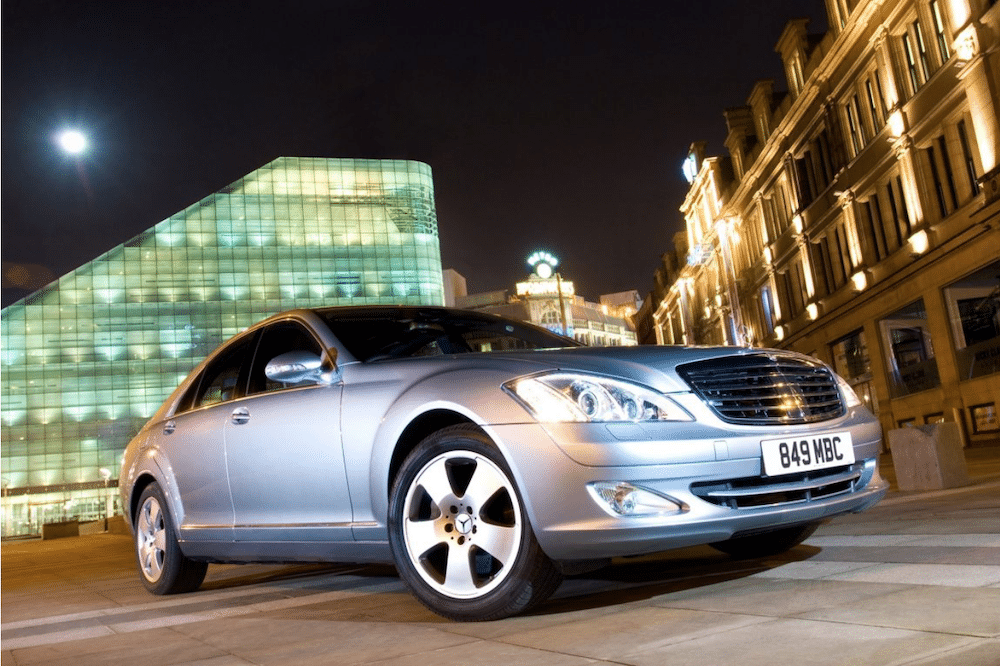 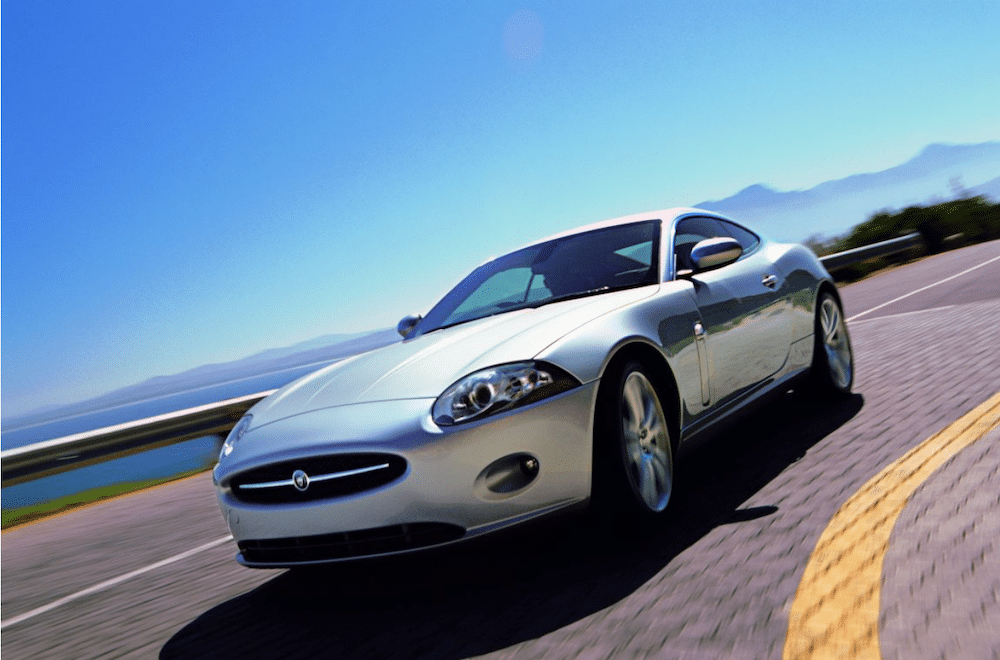 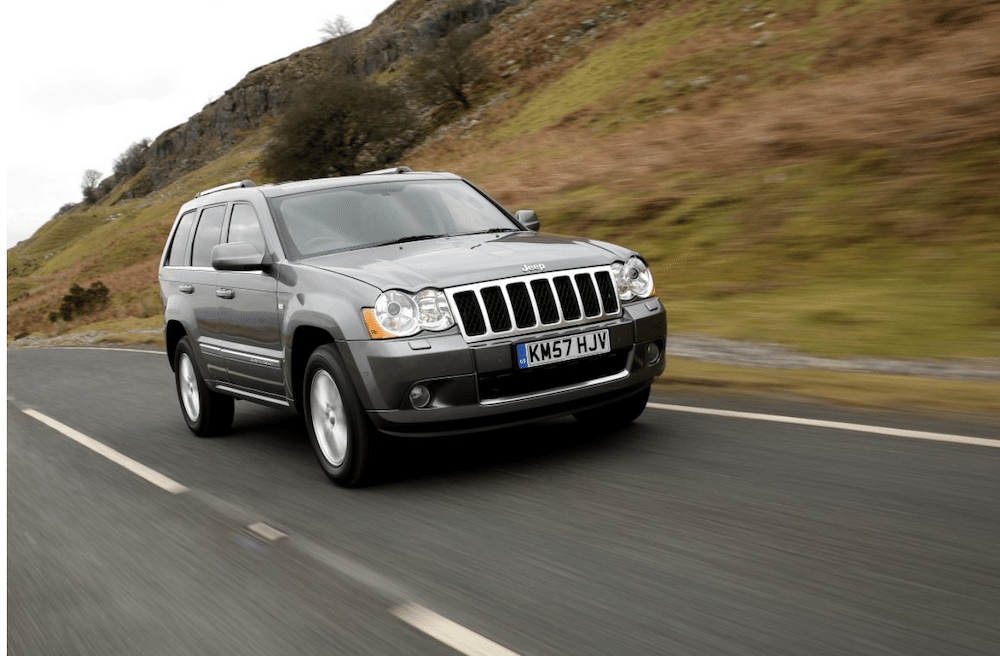