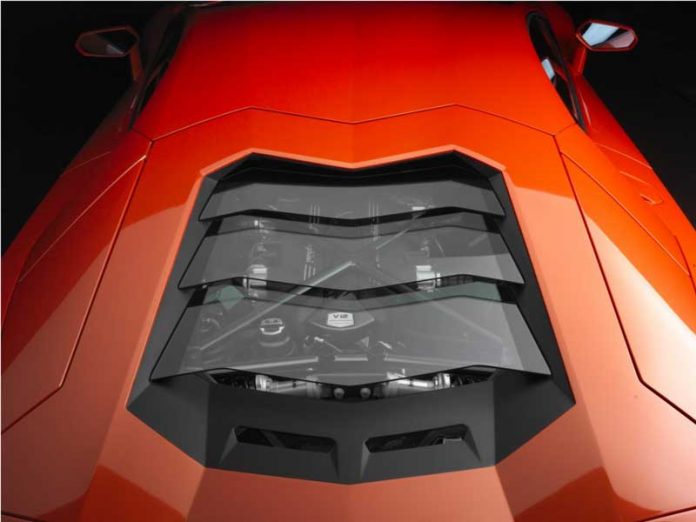 When people think mid-engined, they often think of an exotic supercar or sports car. Perhaps a Ferrari 458 Italia, Lamborghini Huracan, Porsche 718 Cayman, or Alfa Romeo 4C comes to mind. Either way, most cars that have the motor in the middle are expensive, especially those on sale today. Mounting an engine in such a desired position is a costly process, so it makes sense that manufacturers would charge you, the customer, more for a mid-engined vehicle.

The reason these types of cars exist, however, is that there are many benefits to this particular layout, mainly to do with handling, stability and weight distribution. All these characteristics, as you can imagine, are very important in sports cars and supercars, which is why a lot of fast cars have their engine set right between both axles.

All three generations of the Toyota MR2 are mid-engined and can easily be had for under £10,000. The one pictured above (the latest one) features a 1.8-litre inline four-cylinder producing 138bhp. Doesn’t sound like much, does it? The thing is, the MR2 is light, weighing in at less than one tonne. This means it can do 0-60mph in just under eight seconds, which is pretty reasonable for a sports car.

The highlight of this car though, and the focus behind its creation, is handling – something that, thanks to the lack of weight and mid-engined layout, the MR2 manages exceptionally well. People don’t seem to talk about the MG F or the later MG TF anymore – it’s sort of been forgotten. Which is sad, because it was a rather good small sports car. Sure, it’s rivals at the time, the Mazda MX-5 and the aforementioned Toyota MR2, were arguably better, but that doesn’t mean it was bad by any means.

Actually, it’s quite the fun little car to drive. Combine a 1.8-litre that likes to rev and a great mid-engined chassis, and you’ve got yourself a driver’s car perfect for the good old British B-road. Now considered a modern classic, it’s available for well within our £10,000 budget, too. Speaking of forgotten cars, this is the Vauxhall VX220. Of course, if you’re in the know, you’ll be aware of the VX220 and how good it is. But if you’re not in the know, you won’t really know much about it at all. You know?

Anyway, this mad Vauxhall – something you don’t hear every day – is based on the tried-and-tested Lotus Elise. Basically, it was built as a cut-price version, but remarkably turned out every bit as good. It’s light at under 900kg and, despite having a rather small, non-turbocharged motor, the VX220 could still crack 60mph in under six seconds. Now, it’s not easy, but it is possible to get a 987-generation Porsche Boxster S for under £10,000. If you do happen to get one in good nick within this budget, you won’t be disappointed. The Boxster has always been great, and in this S form, you get a bigger, more powerful engine over the standard car – still mounted in the middle of course. It’s a 276bhp 3.2-litre flat-six that has plenty of punch and is the perfect match for the Boxster’s signature handling, which was always about poise, precision and accuracy. Just make sure it’s been maintained properly. Here’s the tricky one – the Fiat X1/9. The reason it’s the tricky one is because it’s quite the rare classic nowadays, with varying prices depending on the specific vehicle’s condition. However, like the Porsche above, it is possible to pick a very good one up for less than £10,000 if you know what you’re doing.

This Italian beauty is fitted with a mid-mounted engine and the whole car is rather beautiful in its simplicity, like a light sports car should be. Not only does it have effortlessly simple styling, but the X1/9 sticks to the basics and doesn’t try to be anything that it isn’t – just as the rest of these mid-engined bargains do brilliantly.