Forever in the shadow of the legendary 205 GTI, Peugeot’s baby hot-hatch packs a punch. 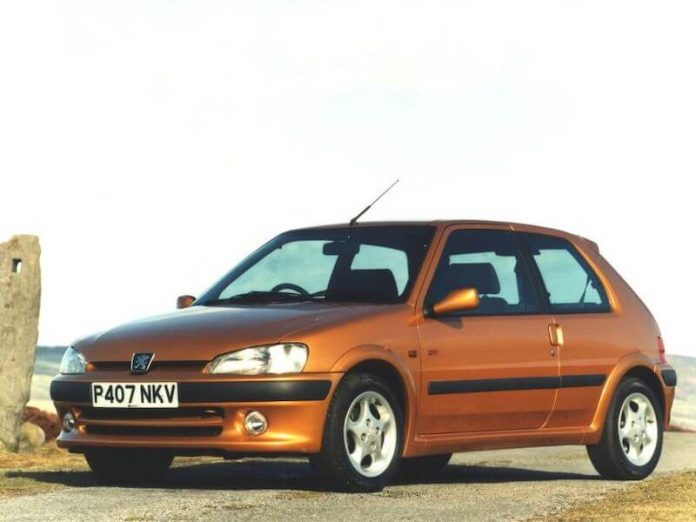 If you’re in the market for a fun hot hatch don’t overlook the Peugeot 106 GTi. Here’s some buying advice so you don’t get your fingers burnt.

The 106 arrived in late 1991, as a smaller alternative to the 205. Initially with a trio of petrol engines (1.0, 1.1 and 1.4) and a 1.5 diesel. Peugeot’s first attempt at a sporty 106 would come in the form of the light-weight Rallye – a car that did away with electric windows and central locking in an effort to maximise the 100bhp its 1.3 litre engine developed.

It wasn’t until the 106 was facelifted in 1996 that those three iconic letters ‘GTI’ were grafted on to the car’s doors. 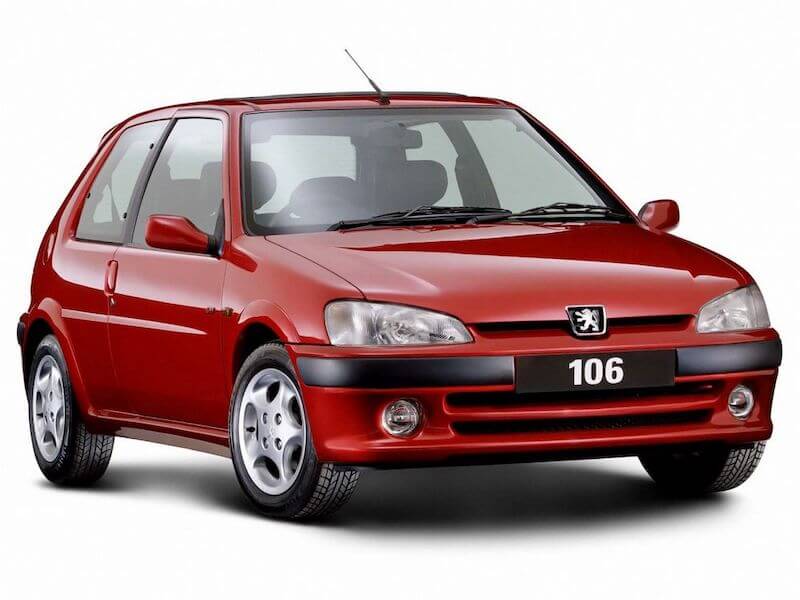 For the GTI, Peugeot dropped in the 1.6, 16v twin-cam. That engine gave the 106 120bhp and 170ft lb of torque. Its small size also meant the Peugeot was light, meaning that car had a good power-to-weight ratio, all this means the GTI can cover the 0-60 in 7.4 seconds, before continuing on to knock on the door of 130mph.

Of course it’s easy to make a car go quickly in a straight line, but it takes talent to engineer a car that will go quickly around bends – Peugeot had of course developed a fine reputation for crafting true driver’s cars and the 106 GTI would be no exception. Like the 205 GTI before it, the 106 offers pin-sharp steering, with bags of progressive feedback through the steering wheel.

Production of the 106 GTI would last until 2003 meaning there are a decent amount available on the market. Parts are plentiful and easily affordable – the challenge to 106 GTI ownership is to find one that has been well cared for and survived without suffering from nightmare bodykits, big bore exhausts and other ‘improvements’. 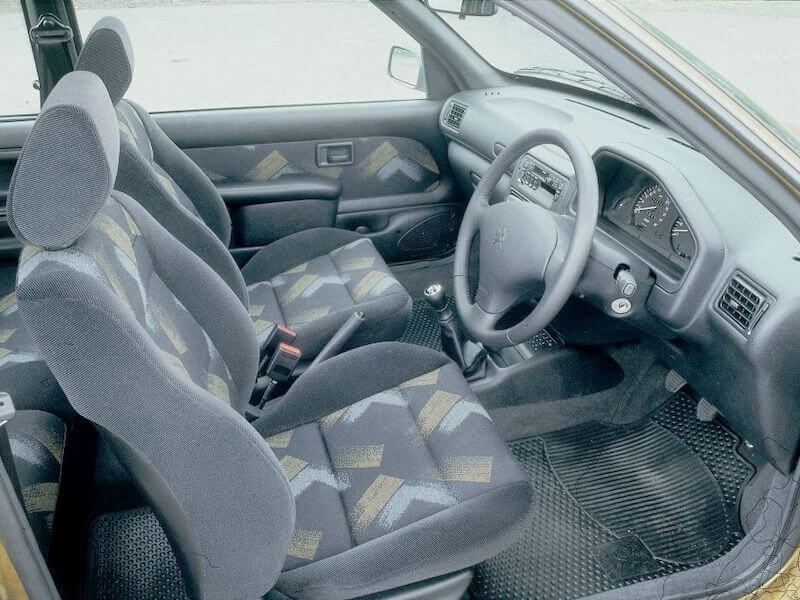 Find one that’s survived the Traffic Light Grand Prix and you’ll be rewarded with a genuinely engaging hot hatch. Where 205 GTI values have gone, 106 GTIs will likely follow and now is the perfect time to invest. A project 106 GTI can be had for as little as £1000-1500, while the best examples are now fetching over £8000.

Under the bonnet, have a good look for oil leaks around the camshaft covers, but on the whole the 106’s engine is pretty reliable, provided it’s been regularly and properly serviced.

Check the rear suspension is in good order – look for uneven wear on the rear tyres as this might show that the bearings on the rear beam are in need or replacement. Make sure the bodywork is straight and true and look for any signs of accident damage or poor repairs. 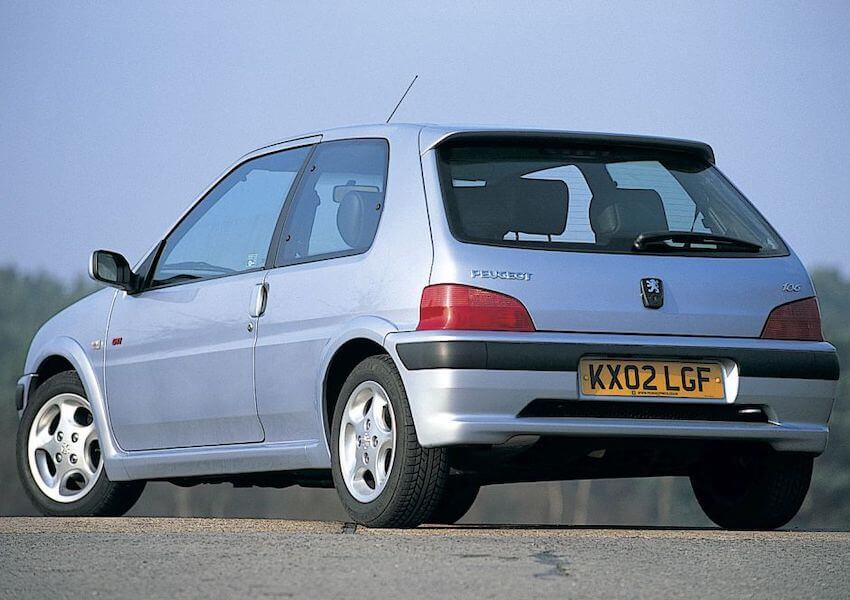 There’s lots of support for Peugeots online – typical Facebook groups and forums abound. In terms of Clubs the Peugeot Sport Club UK have a focus on sporting Peugeots like the 106 GTI and are ideally placed to help you find and care for your GTI and they also organise the Peugeot Festival – the biggest gathering for Peugeot fans in the UK.

A 106 GTI makes for a great weekend toy or fun shopping trolley – it’ll never fail to put a smile on your face, either on a twisting B-road or on the weekly shop. And with values on the up, you’re unlikely to lose out should you need to sell.