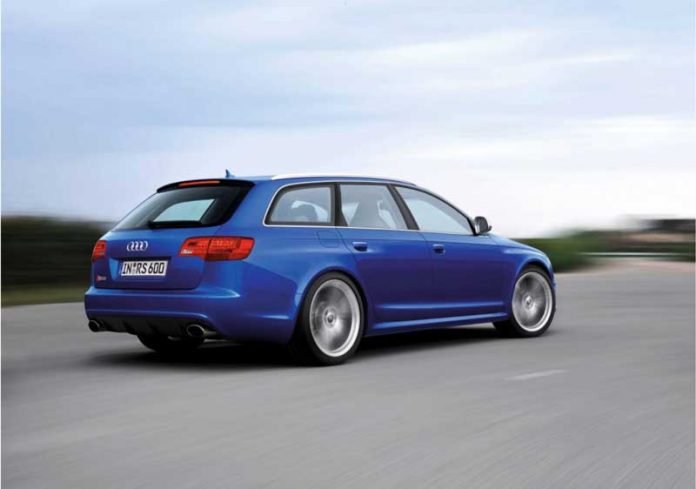 Love horsepower and have £30,000 burning a hole in your pocket? Check these used cars out…

Now, let’s get one thing straight before we start off – power isn’t everything in a great driver’s car. There’s much more involved than just a bucket load of bhp. On the other hand, while this is true, there is something about horsepower that excites the hooligan in all of us. Maybe it’s the anticipation of what will happen when you plant your right foot, or maybe it’s the surge of the torque or subsequently the possible spinning of the wheels. Either way, a lot of horsepower usually requires a lot of cash.

However, that doesn’t have to be the case. We’ve scoured the classifieds and hunted down some of the most powerful used cars under £30,000

Large executive saloons, for the most part, always have a very powerful fast variant in the range. This is because, especially in the past, the only way to give a heavy luxury car performance was to fit it with a massive engine. In the case of this S8, it has 4.0-litre twin-turbocharged V8 producing over 500bhp, allowing for 0-60mph in just 4.2 seconds. One-upping the Audi S8 is the Mercedes S63 AMG – another very fast executive saloon. Funnily enough however, despite the added horsepower, the Merc is slower to 60mph than the Audi. To be exact, 0-60mph in the AMG takes 4.5 seconds. You see – told you horsepower wasn’t everything. Anyway, back to the S63 AMG. Under the bonnet is a monstrous 5.5-litre 544bhp bi-turbo V8. Want an absolute beast of an engine for under £30,000? Look no further than the Bentley Continental 6.0 GT. Its W12 has tons of power – enough to send you close to 200mph in fact. With 552bhp, the GT is able to pick up speed easily and quickly from any rpm. With prices starting from around half our budget it’s a bargain – until you factor in running and maintenance costs, that is. Arguably the best buy on this list – the BMW M6 coupe. Like the F10 M5, the M6 has a 560bhp 4.4-litre twin-turbo V8 and is capable of 0-60mph in just 4.2 seconds. Why would you buy the M6 over the M5 then? Well, mainly as it’s that bit more stylish, luxurious and grand tourer-like. Both fit into this price range however, so really it’s up to you. Here it is – probably the most powerful car you can buy under £30,000 used.  It’s got a 5.0-litre twin-turbo V10 capable of 0-60mph in 4.6 seconds, while also providing a fantastic Lamborghini-esque exhaust note. And remember, this is in a practical family estate – but packing 572bhp!