25 years of the Renault Sport Spider

In 1995, Renault surprised the crowds at Geneva Motor Show with the Sport Spider.

As it celebrates 25 years since its launch, Mike Brewer Motoring looks back at the life and times of the Renault Sport Spider.

A number of cars are celebrating their 25th birthday this year, but few expected Renault to make one like the Renault Sport Spider.

Renault has a pretty impressive back catalogue, from classic family cars like the Renault 4, to the rather wilder mid-engined 5 Turbo, and it’s been pretty handy in motorsport over the years, too. 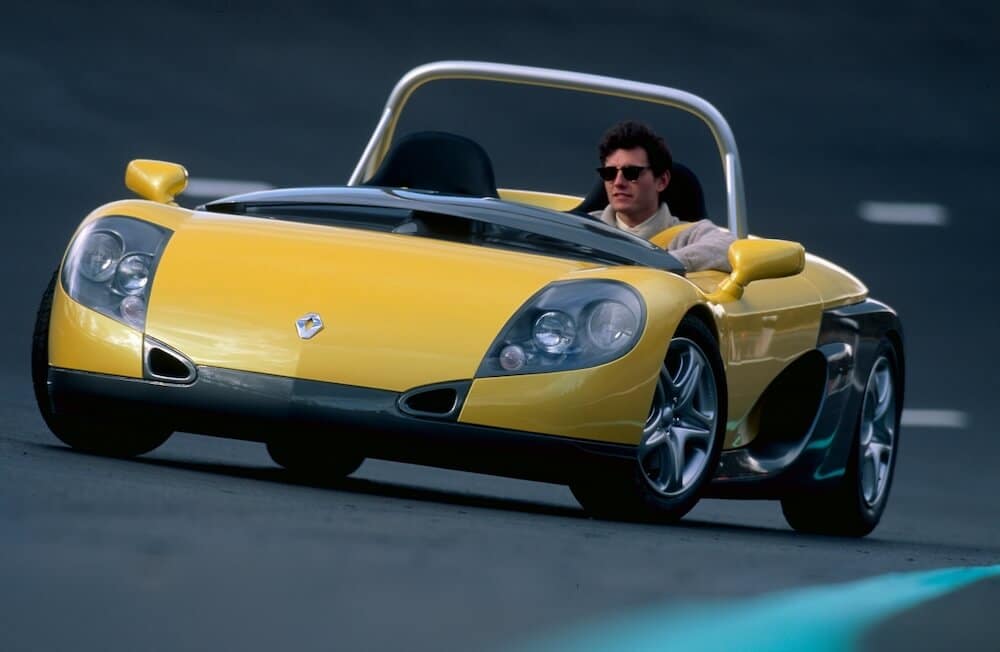 But every now and then even the most sensible of car makers will come up with something that no one expects, and in 1995 it surprised the crowds at the Geneva Motor Show with the Renault Sport Spider.

Why take another look now? Because it went on sale a year after that shock debut which means the Sport Spider is now 25 years old, and if that’s not a milestone worthy of celebration we don’t what is. 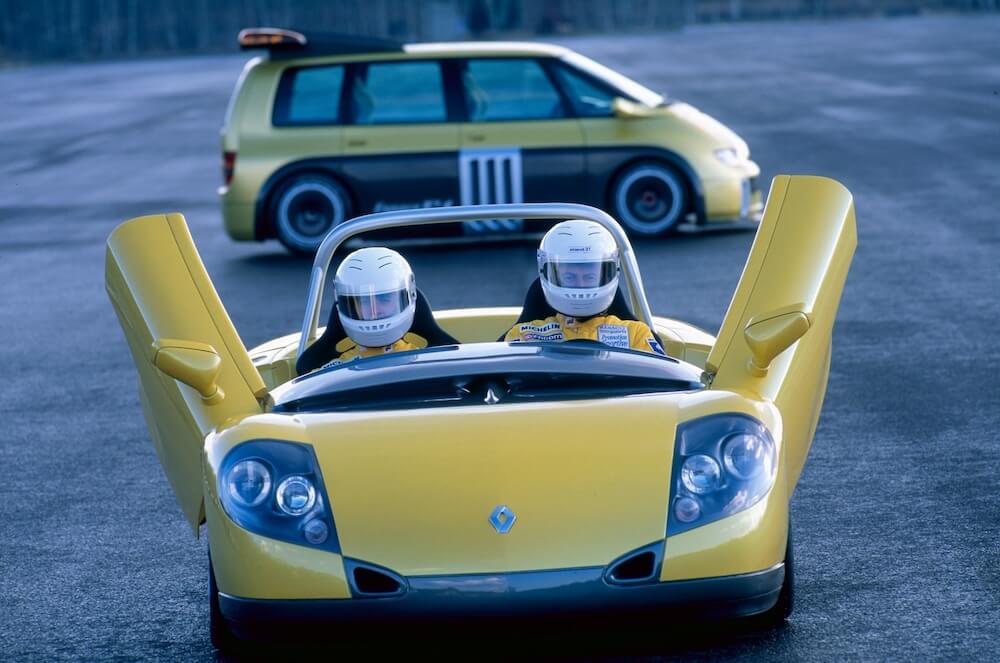 1996 was a year that marked the arrival of a number of interesting cars – Lotus Elise and Porsche Boxster amongst them – but none was quite as crazy as this offering.

It was built at Alpine’s Dieppe factory and beneath its composite bodywork was an extruded aluminium chassis, while power came from the 2.0-litre F7R engine found in the Clio Williams and Megane Coupe.

Mounted amidships and good for 150hp and 0-62mph in around seven seconds, the punchy performance was helped by the fact that the Spider weighed just 930kg. Porkier than the aforementioned Elise, that’s true, but this wasn’t a car that lacked for on-road entertainment. 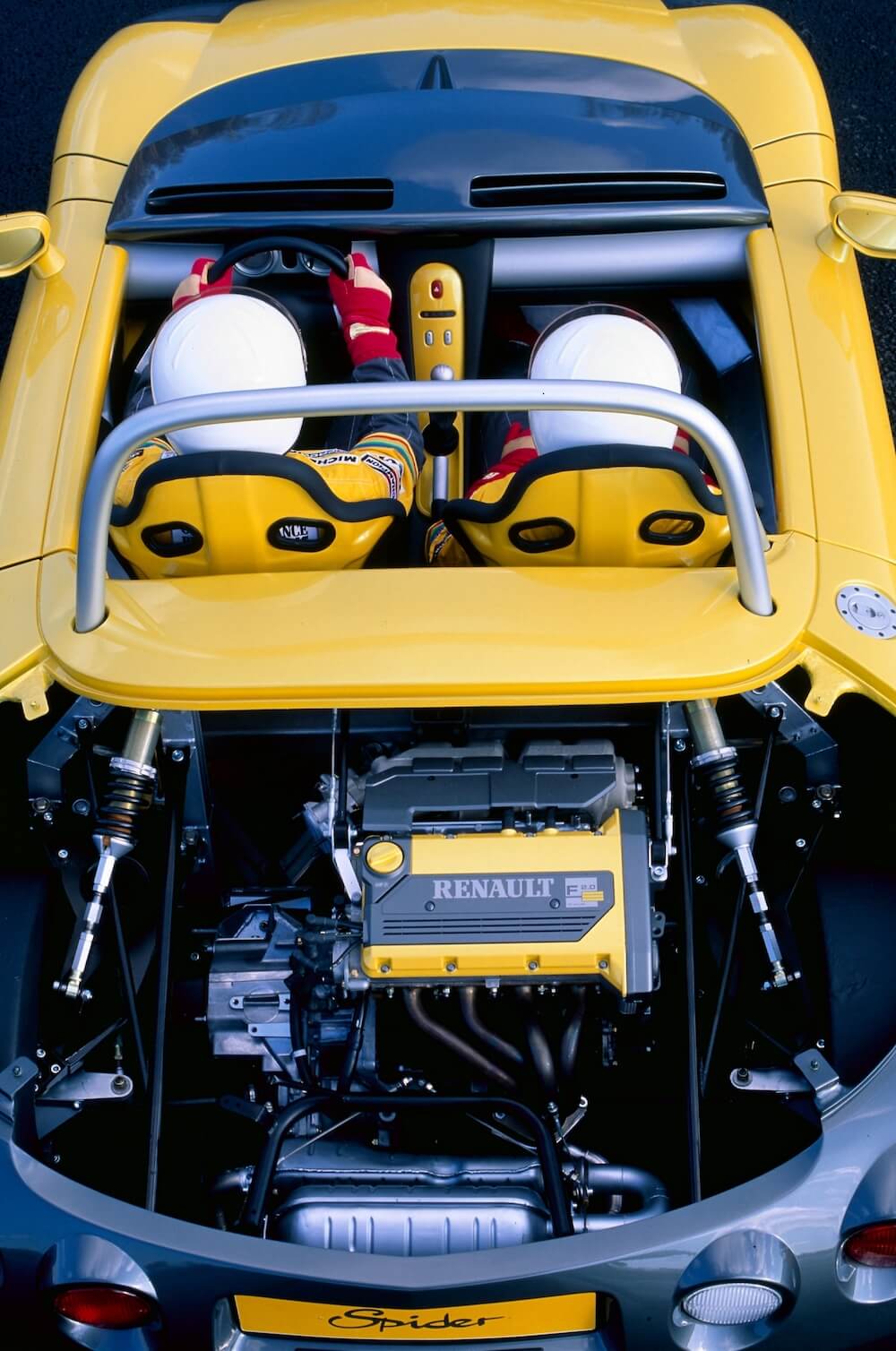 Its handling talents were helped by a rose-jointed suspension set-up that featured double wishbones and coilover Bilstein dampers, and you’d have looked in vain for power steering or anti-lock brakes.

This was a pared-back approach that was intended to allow the driver to just get on and enjoy the business of, well, driving. In fact, it’s a specification that explains why the Spider was so capable on track, which was handy as it also had its own race series. 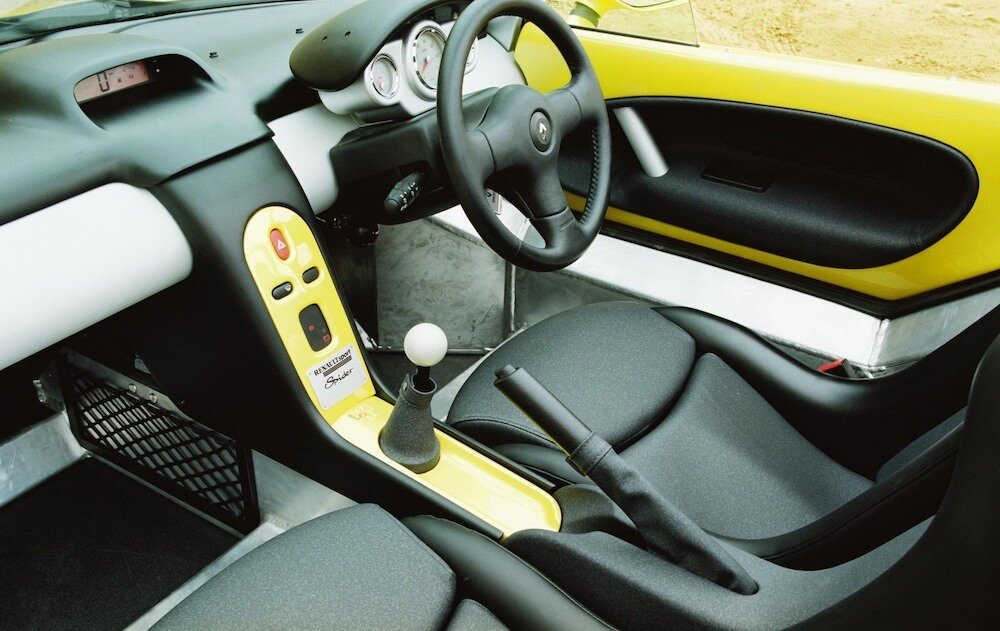 There wasn’t much to distract from the driving experience when you opened the cantilever doors – no exterior handles or locks, mind you – and dropped into the waterproof Recaro seats.

The cabin was what you’d call minimalist with few gauges and a digital speedometer display, while weather protection was somewhat rudimentary. At least UK cars got a windscreen, which saved having to don a helmet on the run to the supermarket. 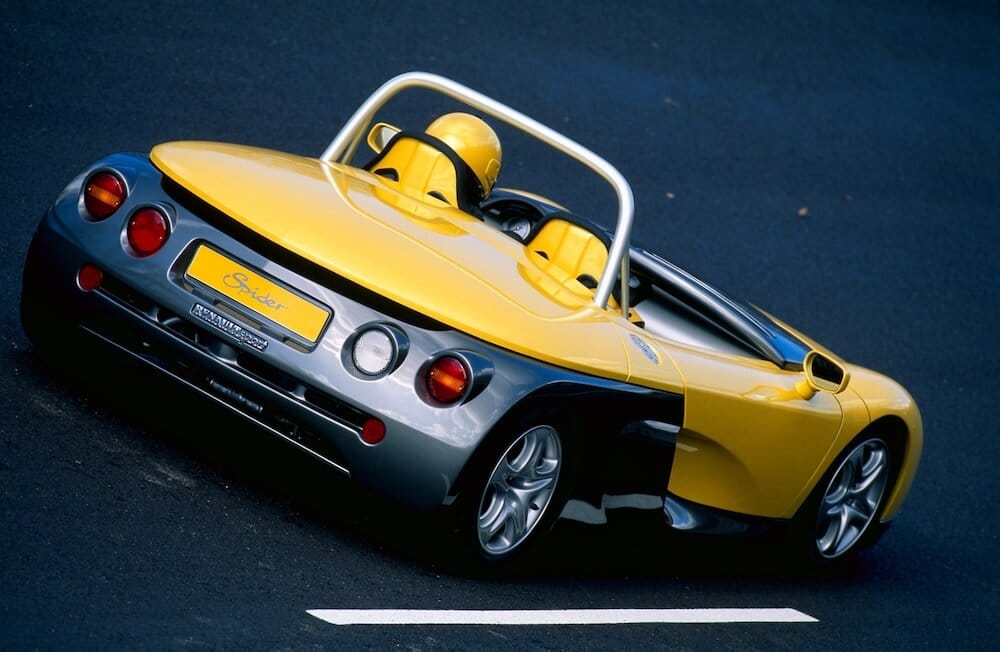 By the time sales ended in 1999, just 1685 had been made, with 96 of those coming to the UK in right-hand drive form and carrying a price tag of £25,950. Expensive? Perhaps, although if you wanted to get noticed you might have considered it a bit of a bargain.

If you’re tempted you’ll need to dig a little deeper into the bank account today, although you won’t exactly be overwhelmed with choice. A quick look through the classifieds found only a handful for sale, including one at a dealership in The Netherlands at €42,500 and a UK car with 7000 miles on the clock for £39,995. Still, exclusivity never did come cheap…