The Fiat 126 celebrates its golden jubilee 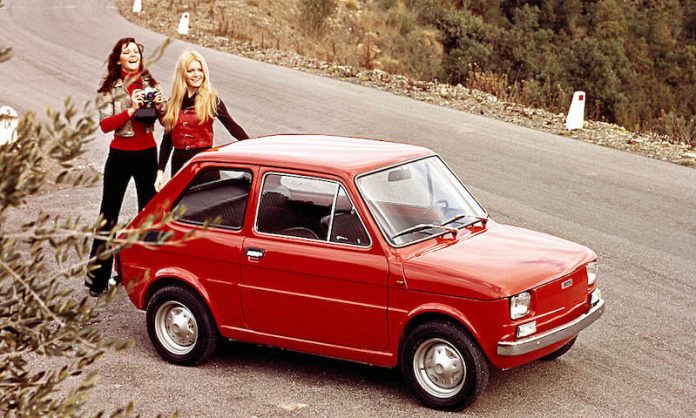 We love an Italian classic, so Mike Brewer Motoring is remembering one of the smallest, the Fiat 126.

There are plenty of cars celebrating notable birthdays in 2022, but the one we’ve chosen for a closer look is almost certainly the smallest and slowest. Yes, it’s the diddy and lovable Fiat 126. Launched at the 1972 Turin Motor Show it was the model charged with replacing the legendary 500, a car that itself appeared in the Wheeler Dealers workshop way back in Series 5 in 2008.

That was a cracking episode, but will its successor ever get the Mike and Elvis treatment?  Maybe one day, but for now let’s remind ourselves of the 126’s charm. Designed by Sergio Sartorelli, initial production took place at Fiat’s Cassino plant but by far the majority of the cars would roll out of the Tychy factory in Poland – some 3.3 million in fact, from a production run that amounted to around 4.6 million before the 126 finally disappeared in 2000. 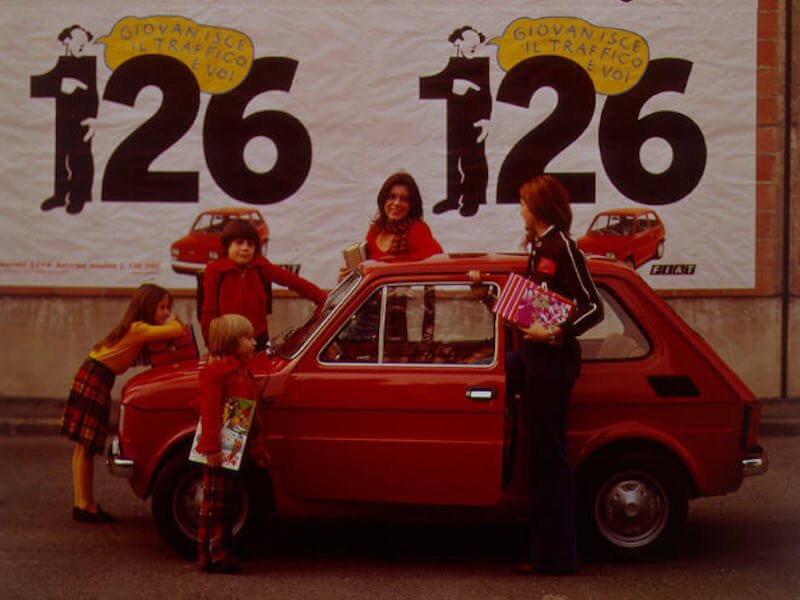 It shared much of its underpinnings with the cute 500 but a longer wheelbase meant more passenger space, while safety was improved by fitting a collapsible steering column and relocating the fuel tank to beneath the rear seat. Slung out back was a tiny 594cc air-cooled engine that made an equally tiny 23bhp, although a touch more torque arrived later when capacity was increased to 652cc. There was also a gearbox that now featured synchromesh on all but first gear, making gear changes easier to master compared to the 500, while braking for the lightweight tiddler was by drums all round.

As you might expect, performance was, well, on the slow side. When Autocar magazine tested a 126 back in 1973 it referred to it as a “sluggard” adding that “there is no danger of ever exceeding the 70mph [speed] limit.” It did mention it’s nimbleness around town, though, and it’s safe to say that this was the car’s natural habitat. Things did improve a little come 1987 when the 126 BIS arrived sporting a larger 704cc engine that was now water-cooled; with 26bhp 0-60mph took 36 seconds while top speed was a heady 72mph! 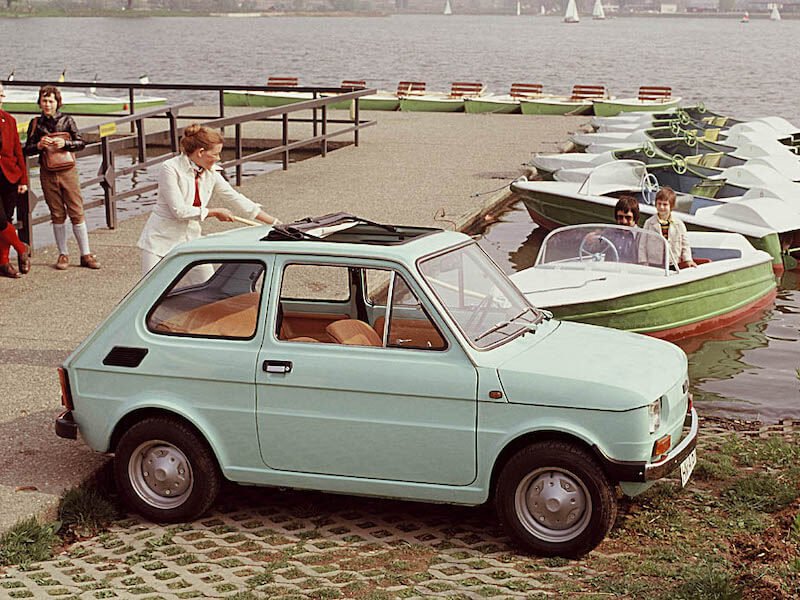 This revised version also featured a hatchback which improved practicality, and while the cabin was still very simple it wasn’t quite as Spartan as the 500 had been. Okay, so things would have been pretty cosy with four people aboard, but as an affordable and economical way of tackling the urban commute the 126 had an undeniable charm.

And speaking of affordability much the same is true today. With around 240 reckoned to be on the road there’s usually a few to be found in the classifieds, and £3000-4000 should bag a good example of an early one. Choose a late-1980s model instead and it should be cheaper still. That’s pretty good value for something with this much character, and as long as you don’t want to get anywhere in a hurry it could just be the Italian classic you’ve been looking for. 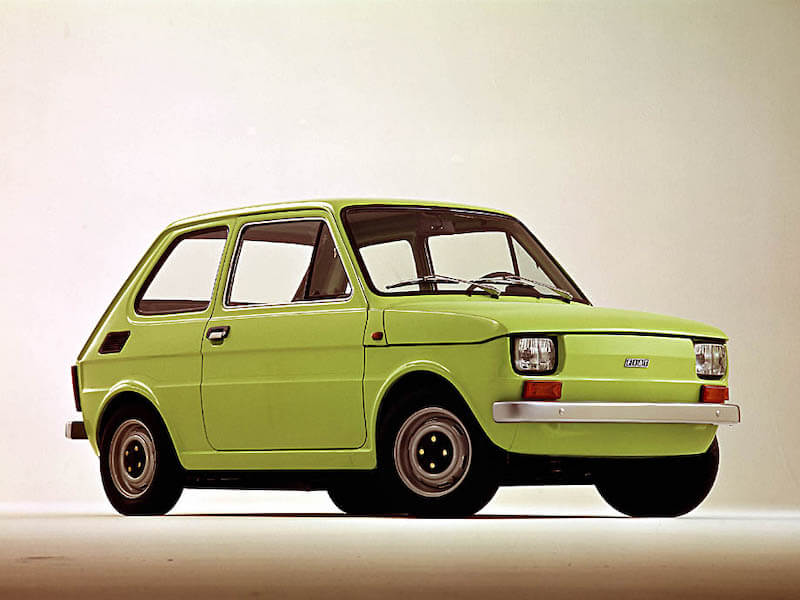 Come on Mr Brewer, isn’t it time we had another tiny Fiat in the workshop? You know you want to…