A feast of luxury and performance 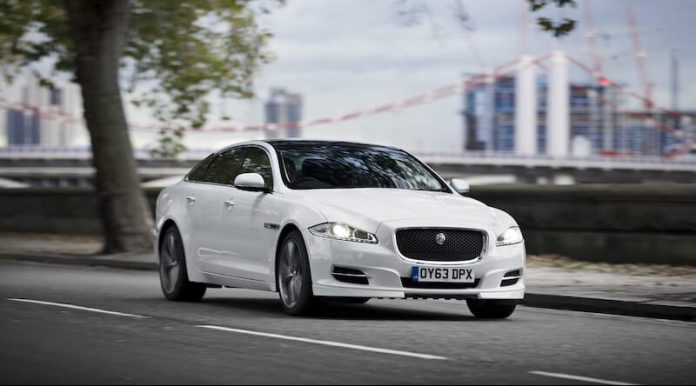 Everyone deserves a bit of luxury, and if you can combine it with sledgehammer performance so much the better. Which is where this British limo comes in…

The recent Classic Car Auctions Summer Sale had a tempting selection of Jaguars on offer. E-Types, obviously, as well as Mk 2s but at the more affordable end of the spectrum our eye was caught by the 2006 XJR Portfolio and the S-Type R from 2005 – both were offered at no reserve, too.

For their mix of luxury and performance both were worth a bid, which is what brings us to the car you see here. The catalogue surfing got us thinking about other Jaguars that offer the same blend of comfort and potency, and as far as we’re concerned the Jaguar XJ Supersport absolutely nails the brief. Oh yes, and more importantly you can bag one for less than £18,000. Consider that it once cost around five times that amount and you can consider that a bit of a bargain. 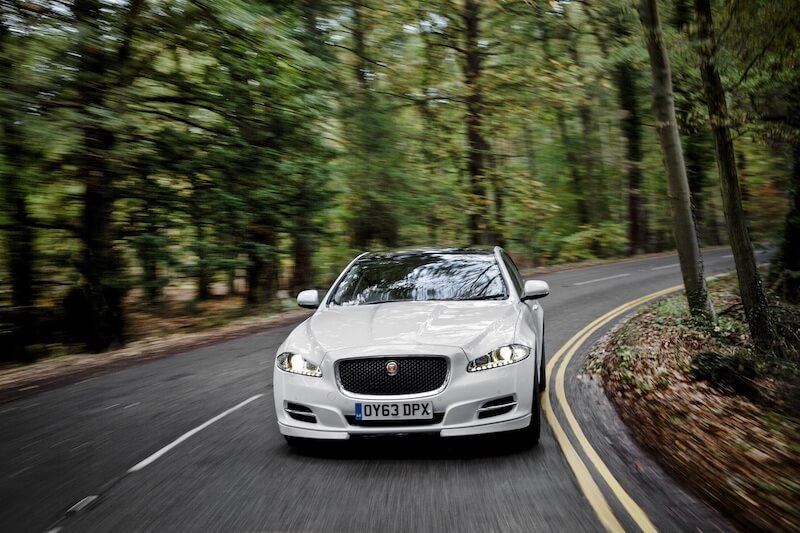 In Jaguar parlance this model was the X351 generation of XJ. In design terms it owed nothing to those that had gone before, the unapologetically modern styling marking a more cutting edge approach to British luxury motoring. Those looks didn’t float everyone’s boat when it was unveiled back in 2009 but there’s no denying the visual impact, and it does look pretty good pulling up outside the famous black door at 10 Downing Street…

Anyhow, the Jaguar XJ Supersport. While sensible petrol and diesel versions were available this one packed a supercharged 5.0-litre V8 making 503bhp and 625Nm of torque. Thanks to the XJ’s relatively lightweight aluminium structure that meant 270bhp per tonne and the potential for 0-60mph in 4.7 seconds. Drive went to the rear wheels via a 6-speed automatic gearbox, and apart from the addition of an active limited-slip differential it shared the rest of its mechanical package with the rather less potent models. 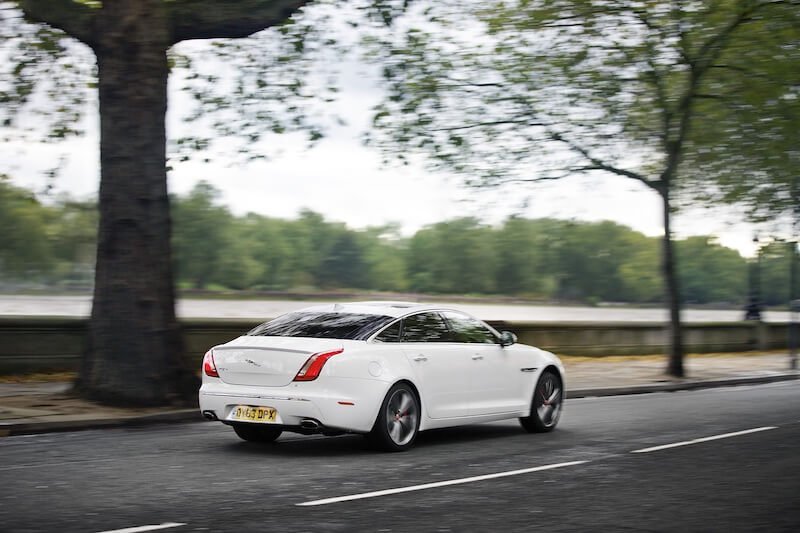 In fact, there was very little to differentiate the Supersport. Externally, there were 20-inch alloy wheels and special badges but that was about it while interior upgrades were equally subtle. Revised seats and a leather-covered dashboard and headlining were pretty much the extent of the changes. There was still the same cossetting luxury and hushed refinement that you’d find across the rest of the range, its hot-rod abilities only revealed when you buried throttle into plush carpet.

Not much changed until the entire range was revised for the 2014 model year, at which point an 8-speed auto ‘box was adopted that improved efficiency and the rear suspension was tweaked for a better ride. There was a bit more luxury on offer, too, with the option of airline-style rear seats with massaging function, leather-covered folding business tables and a better entertainment system for long-wheelbase versions that included a pair of high-resolution screens. Nice.

But let’s get back to prices. For what once represented the top of the Jaguar XJ tree the fact that this much luxury and performance is yours for a good chunk less than twenty grand is astonishing. You’ll be looking at a ten-year old model with 90-100k miles on the clock, but as long as it’s been maintained properly there shouldn’t be too much to worry about.

Okay, it’s not a car that can be run on a shoestring – and nor should you – and with fuel prices reaching eye-watering levels a car like this is going to appear very, very profligate. But reserve it for high days and holidays, and every mile is going to feel very special.