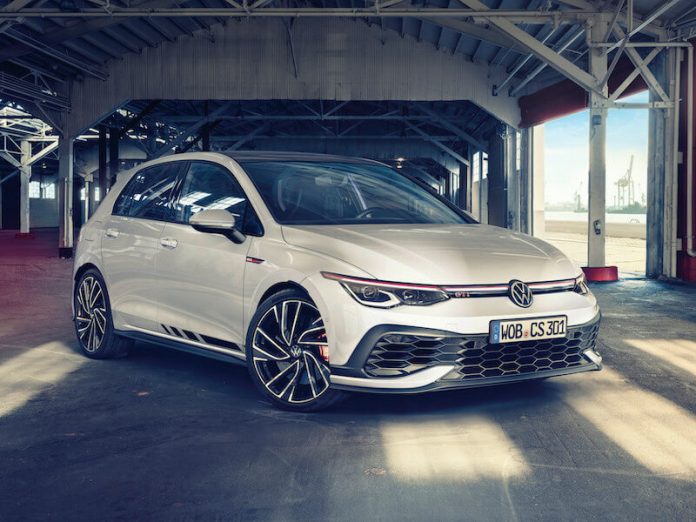 The Volkswagen Golf GTI is celebrating its 45th birthday, so it’s the perfect time to recall every generation of the iconic hot hatch

The car that started the modern-day hot hatchback genre, the Volkswagen Golf GTI arrived in 1976 and changed the performance car world for ever. The first right-hand drive models came three years later, and thanks to the sporty looks and lively fuel-injected 110bhp engine buyers couldn’t get enough of them. Oh yes, and there was that golf ball gear knob, too. Upgraded with a 112bhp 1.8-litre engine in 1982, almost half a million of the iconic hatchbacks would be made. It was a Wheeler Dealers car, too, appearing in the very first series back in October 2003 and selling for £1550, although you’ll need a bit more than that today! 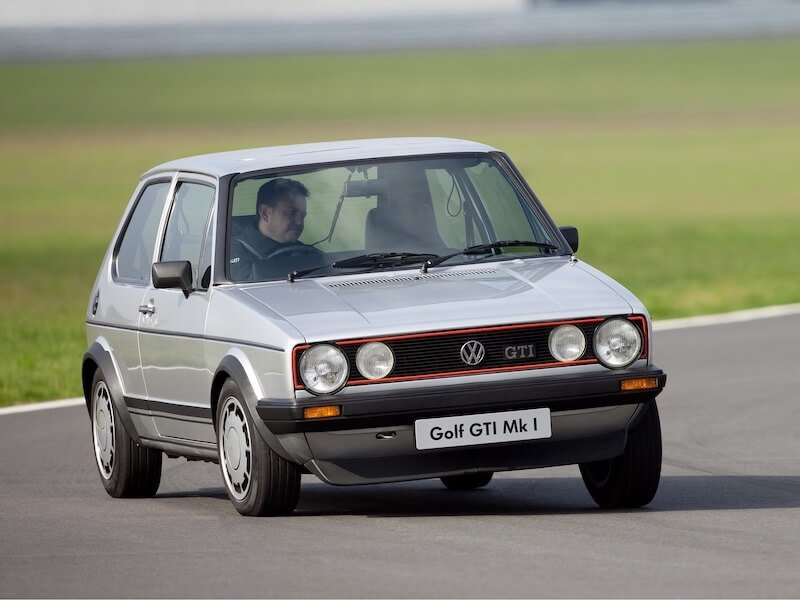 The GTI had grown larger and more luxurious for the second generation, while quality was better than ever, but it remained a great sporting hatch. And it became even more desirable in 1986 when VW slotted a 139bhp 16-valve engine under the bonnet, adding the pace that the badge deserved. A styling update saw bigger bumpers arrive in 1989, and the following year saw sales pass the one million mark, while buyers would have been pleased that the signature red stripes and tartan seats remained. Improving on the first model wasn’t easy but VW absolutely nailed it. 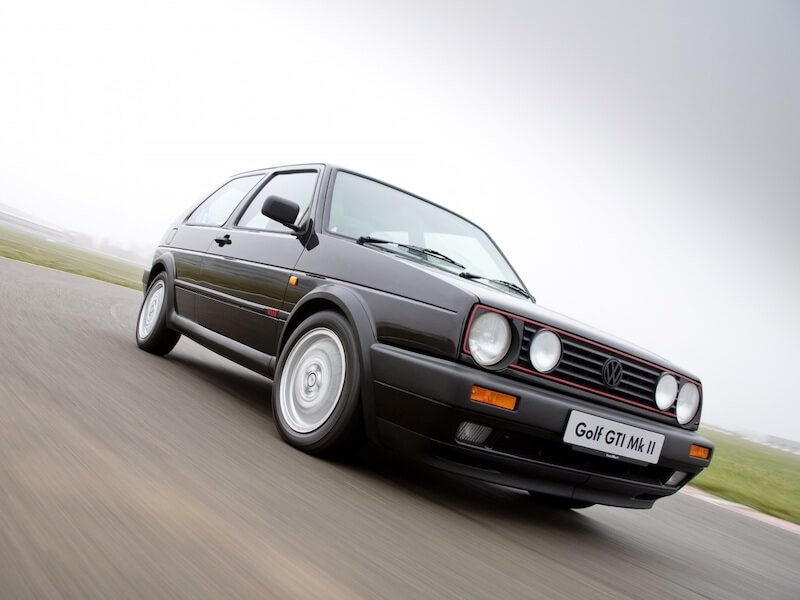 For most enthusiasts the Mk 3 would prove a low point in the GTI story. The extra weight blunted performance, interior quality seemed to have taken a backward step, and it simply lacked the sparkle that buyers had come to expect. Performance was only average, too, and even a later power increase to 150bhp couldn’t improve its appeal, and for anyone worried that the famed badge was losing its lustre the next iteration wouldn’t have done much to allay their fears. Still, things could only get better. Couldn’t they….? 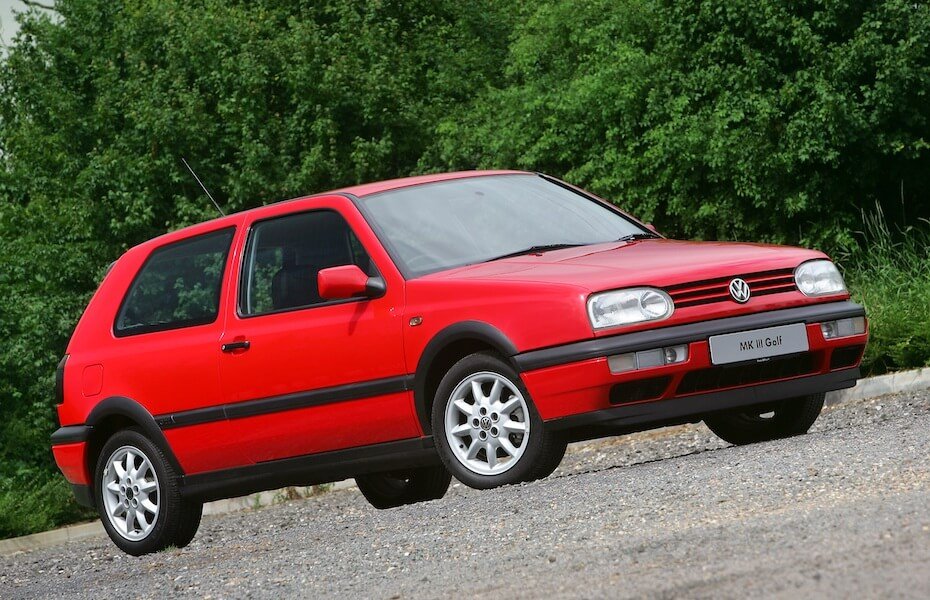 There was no doubt that quality had improved, but the Mk 4 was simply a bit, well, dull. Performance was reasonable thanks to a 150bhp turbocharged engine but it was all somewhat sensible, and the dynamics were considered by many to be stodgy rather than sharp. And introducing a 2.0-litre normally-aspirated version with just 115bhp certainly didn’t help its cause. VW persevered, upping the power output to 180bhp and even introducing a diesel engine, but there was no doubt that many fans were left wanting more from their GTI. They were about to get it, too. 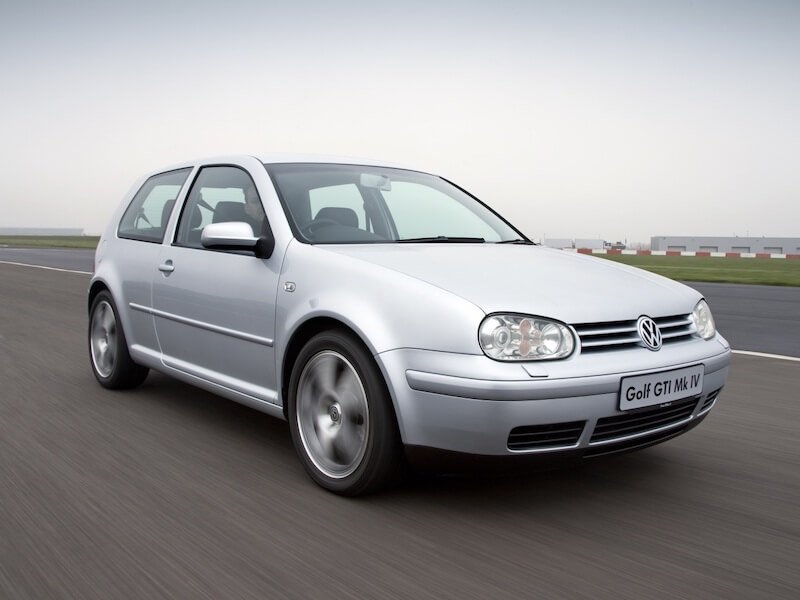 Quite simply, this was a brilliant return to form. All of a sudden the GTI looked the part again with all of the styling cues that enthusiasts expected, it handled well, and the 197bhp 2.0-litre turbo engine provided more than enough punch. With a manual gearbox it was good for 0-62mph in 7.2 seconds, but for the first time in a GTI buyers were given the option of the dual-clutch DSG gearbox which made it quicker still, chipping 0.3 seconds from that benchmark sprint. It was a slick package, and VW had snatched victory from the jaws of defeat… 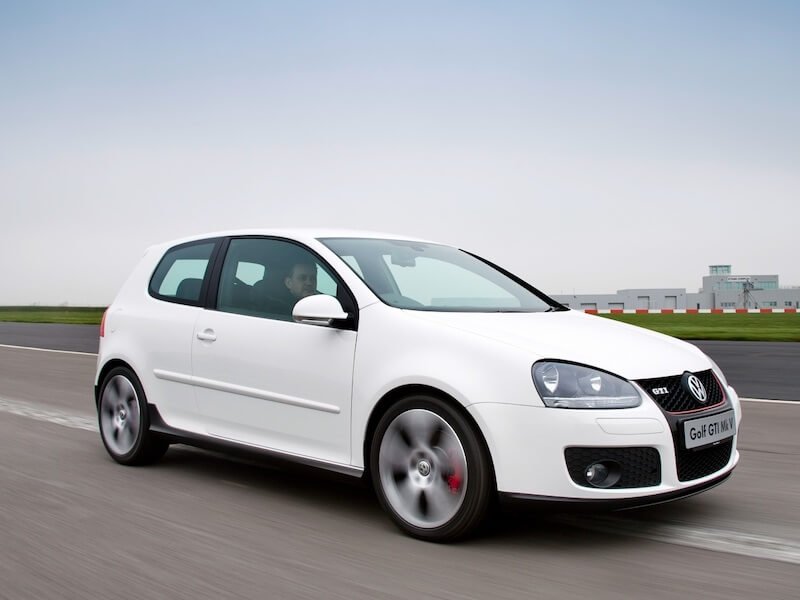 A thoroughly sound evolution of its predecessor, feeling more grown up did nothing to dilute its appeal or performance. The latter was helped by a boost to 207bhp, while 2011 saw the introduction of the GTI 35 Edition with a healthier 232bhp that meant 0-62mph in just 6.6 seconds. That was a decent turn of speed by any measure, and combined with the excellent build quality the GTI was clearly in rude health. There was no shortage of handling entertainment, either, but if you wanted a more laidback approach you could choose the GTI Cabriolet instead. 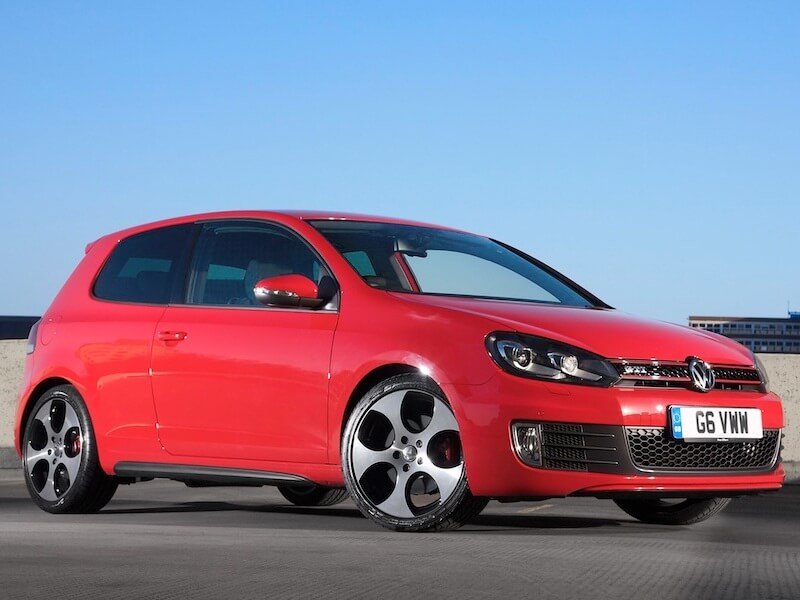 Arguably the GTI at its well-rounded best, this iteration boasted agile handling, strong performance, and a healthy dose of everyday practicality. In fact, it was just what many buyers wanted from their hot hatchback. Launch models got a 217bhp version of the turbocharged 2.0-litre engine, but opting for the Performance Pack boosted output to 227bhp. And things got even hotter in 2016 with the 310bhp Clubsport S, VW bagging the Nurburgring lap record for front-wheel drive cars with an impressive time of 7 minutes 49.21 seconds. 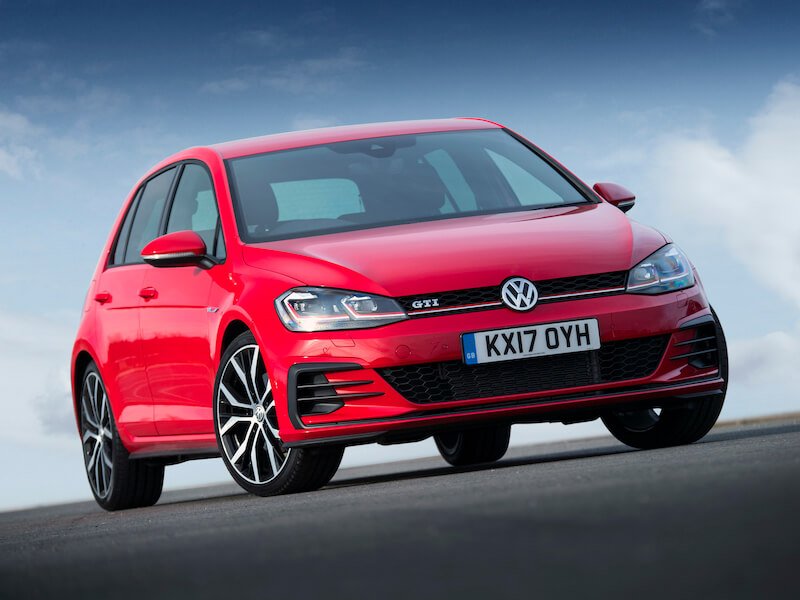 Based on the same MQB platform as the Mk 7, the very latest model delivers plenty of power, performance, and technology. The latter is instantly recognisable inside, the big infotainment screen and digital instruments being a world away from the simplicity of that very first GTI, and there’s rather more power compared to 1976, too. From 242bhp in standard form to 296bhp if you choose the Clubsport, which is more than enough to entertain, while various driving modes and optional adaptive damping only add to the driving appeal. Frankly, it’s brilliant.