We wind back the clock by three decades. 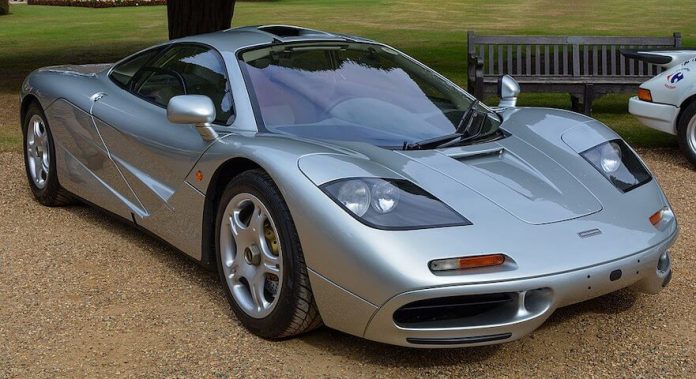 Here at Mike Brewer Motoring, we’re ringing in the New Year with a look back at the cars that first hit our roads three decades ago.

If you liked supercars or a touch of luxury then 1992 was something of a vintage year in the motoring world, although a smattering of more affordable metal was available, too. Here are ten cars celebrating their thirtieth birthday this year: 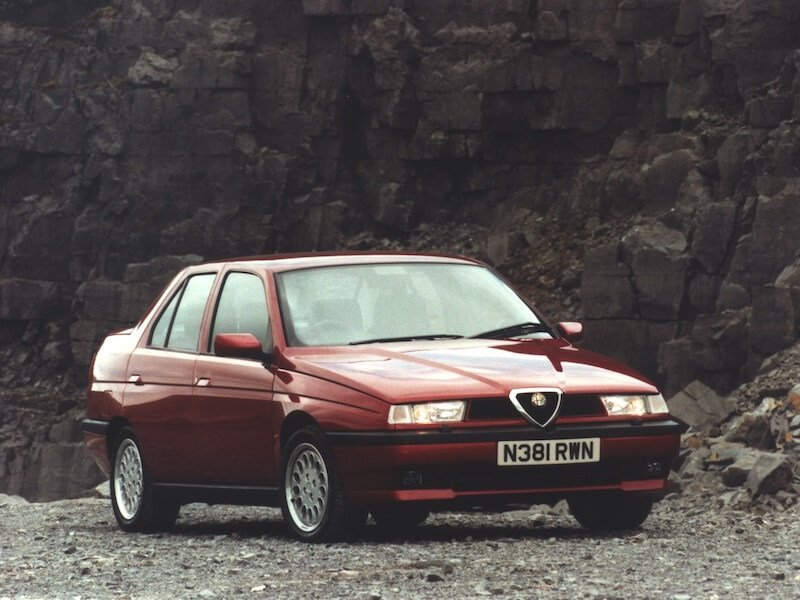 Replacing the 75, not all fans were overjoyed with the switch to front-wheel drive (although a Q4 four-wheel drive model was also available) but that didn’t stop around 195,000 buyers snapping up this sharply-styled saloon. A choice of perky twin-spark engines or the sonorous 2.5-litre V6 meant it was fun to drive, and success in touring car racing added lustre. Lasting until 1998, fewer than 70 are registered on UK roads today. 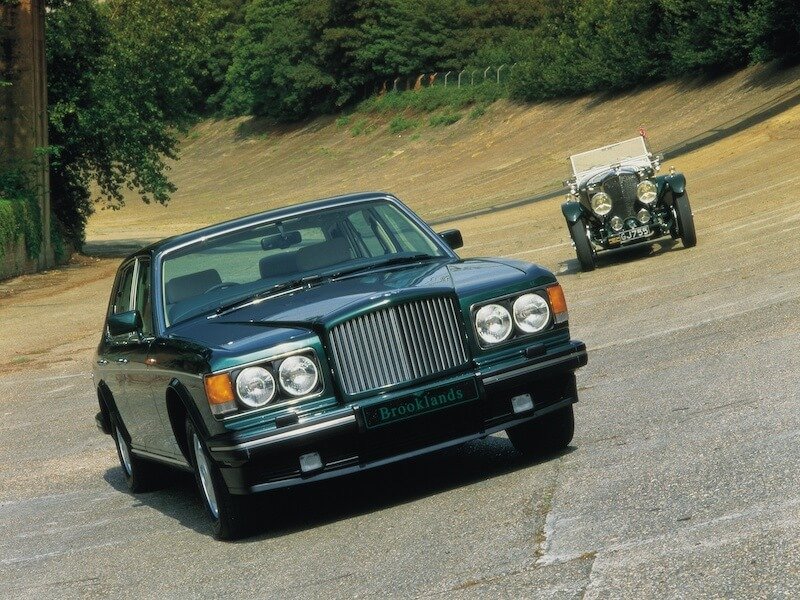 Intended to offer buyers a cheaper alternative to the rapid Turbo R, being more affordable was a relative term. Still, those with deep enough pockets could revel in the traditional luxury offered by this slightly more sporting take on the Roll-Royce Silver Spirit, and with tauter suspension it handled very adeptly for something so heavy. The V8 engine was as lovely as ever, too, even if it did slurp fuel at 15mpg… 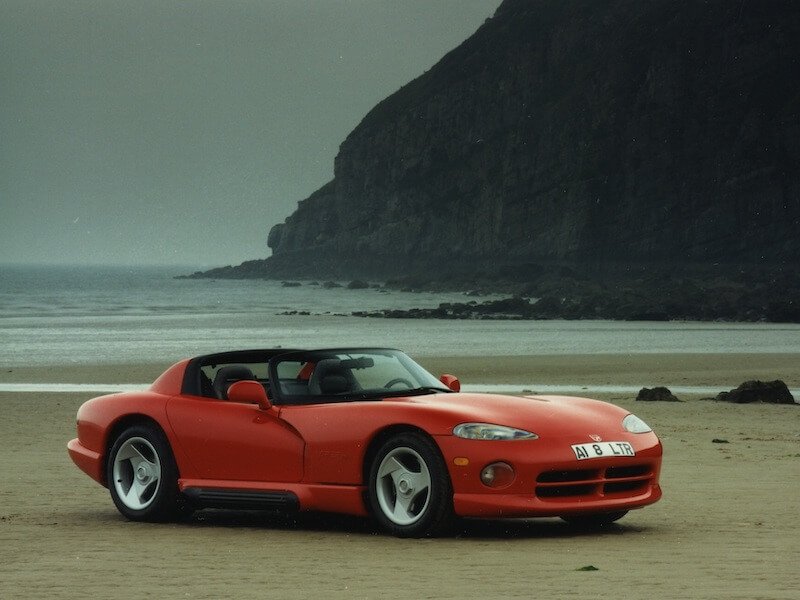 When it went on sale in January 1992 the Viper seemed a bit, well, bonkers. It had been shown as a concept three years earlier, but the delay did nothing to dull the anticipation and the production version was certainly no shrinking violet. You can thank the bellowing 8.0-litre V10 engine for that, and with no driver aids a brave pill was probably needed to get the best from it. 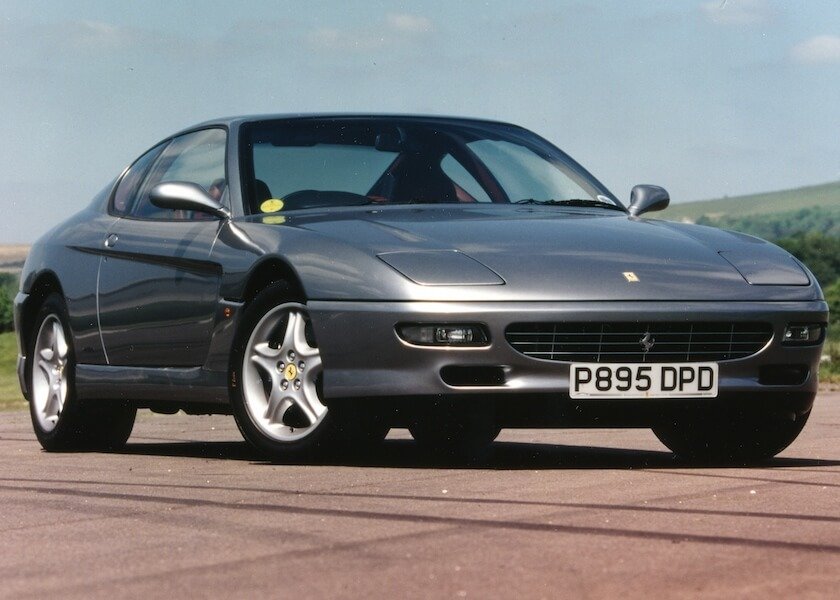 Boasting Pininfarina styling and an epic 5.5-litre V12 there were few better ways to transport four people across a continent. Indecently rapid yet still luxurious, around 3300 were made before production ended in 2003 and they seem to have found an appreciative new audience over the last few years. Don’t even dream of buying one on the cheap, but bag a cherished example and it’ll prove a wonderful way to travel. 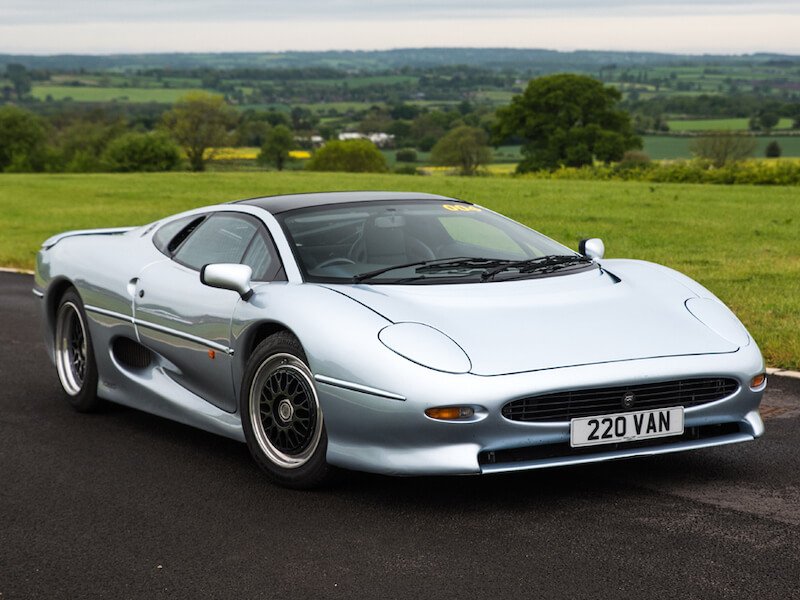 Wealthy enthusiasts clamoured to get their hands on this incredible Jaguar following its 1988 debut, but by the time production started a recession and a change of powertrain saw many trying to back out of the deal. The V12 engine and four-wheel drive had been swapped for a twin-turbocharged V6 and rear-wheel drive, but it was still an epic performer. Once the world’s fastest production car, less than 300 were made. 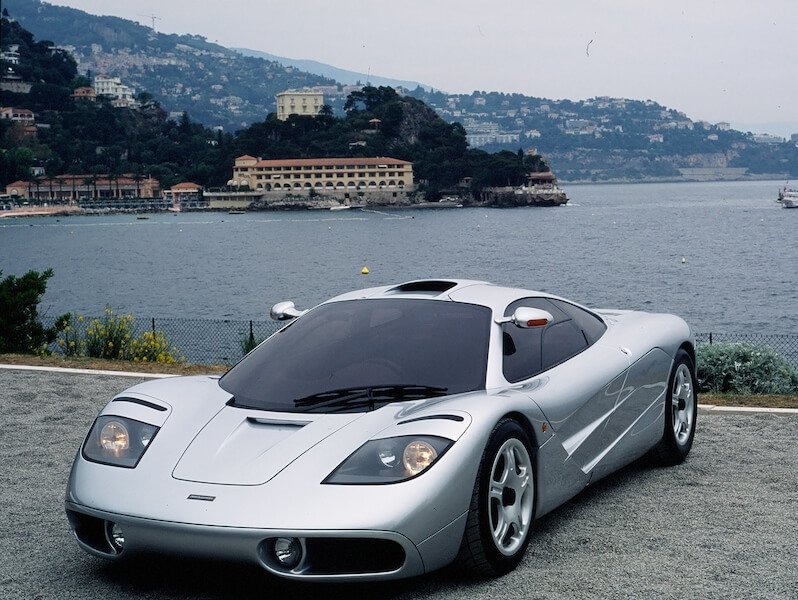 Even 30 years on enthusiasts speak about this technological tour de force in reverential tones, as well they might – amongst the most special cars ever made and four years in development, Formula 1 designer Gordon Murray had pulled off a masterstroke. Seating the driver in the middle ahead of a 620bhp V12 engine that was surrounded by real gold heat shields, it was immensely focused and nothing short of awe-inspiring. 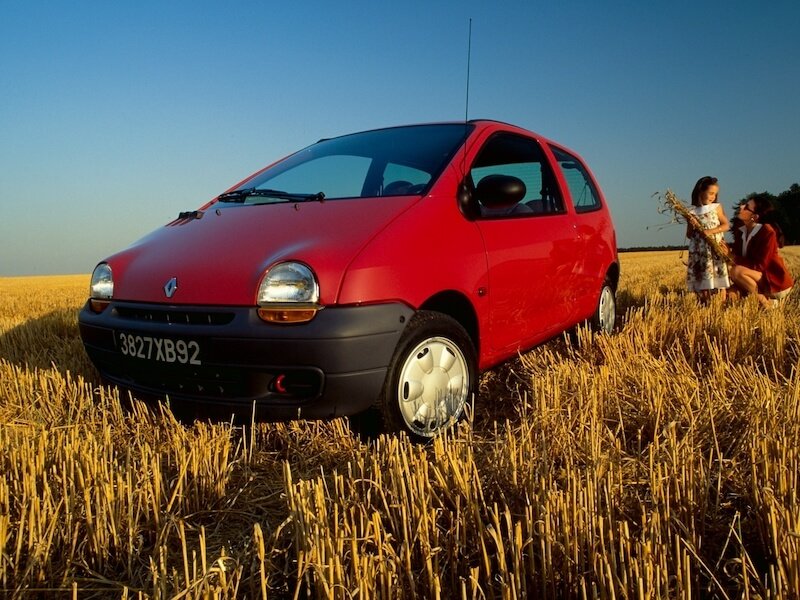 Okay, so it went on sale in 1993 but debuting at the 1992 Paris Motor Show earns it a place here. Echoing the simplicity and character of cars like the Citroen 2CV and Renault 4, it was never officially imported to the UK but a number subsequently made their way over as buyers fell in love with the cute looks. A modest performer, it was spacious, cheeky, and fun to drive. 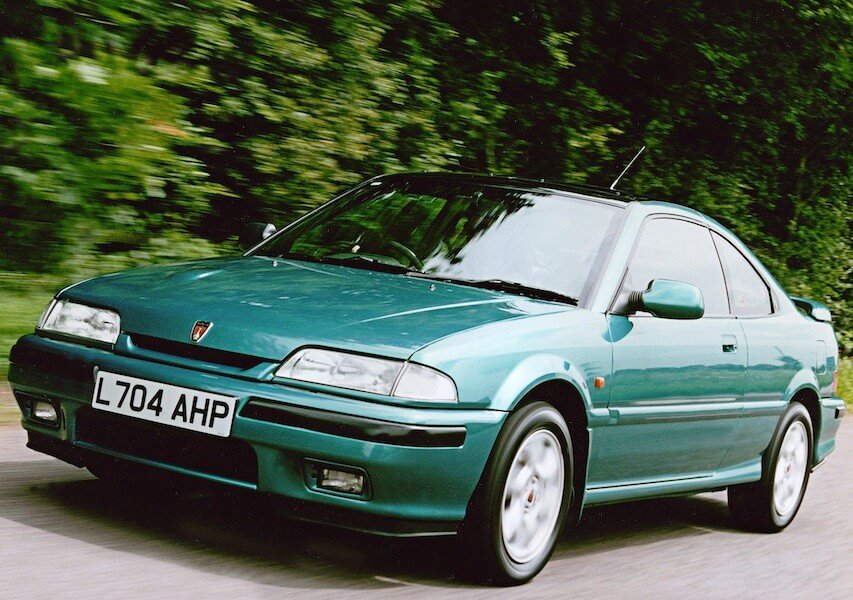 Rover’s R8 generation of family cars were capable things, but adding a Coupe brought some style to the range. Referred to by some enthusiasts as the ‘Tomcat’ (its project name) this sleek four-seater was comfortable, well-equipped and nice to drive, although it was the properly quick and somewhat unruly Turbo version that really grabbed the attention. Ending production in 1998, this still makes for an interesting and affordable modern classic. 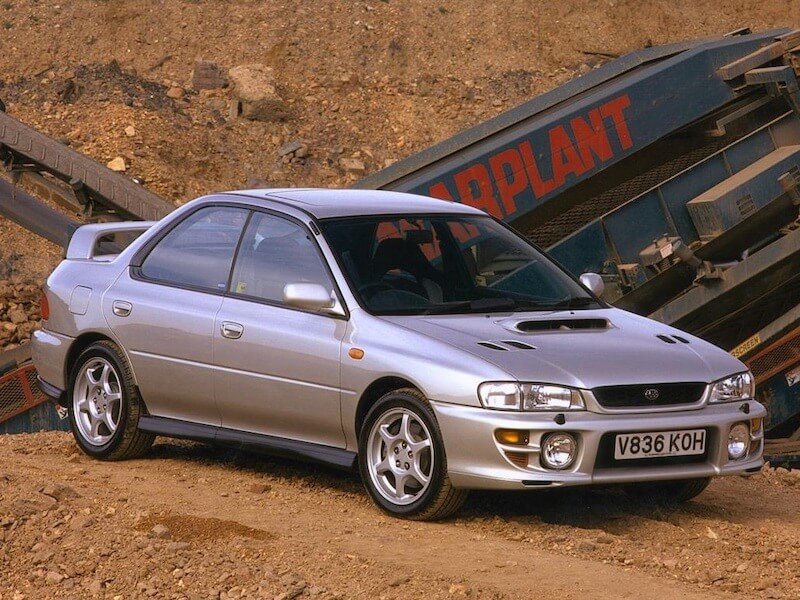 Just mentioning the name conjures up images of rallying heroes flying through forest stages, and it’s that motorsport pedigree that endures today. You could buy a sensible version, but what everyone really wanted was the WRX with its warbling, turbocharged boxer engine and stunning four-wheel drive traction. Plenty got modified to within an inch of their lives, but find an unmolested original and you’ll understand the reason for the cult following. 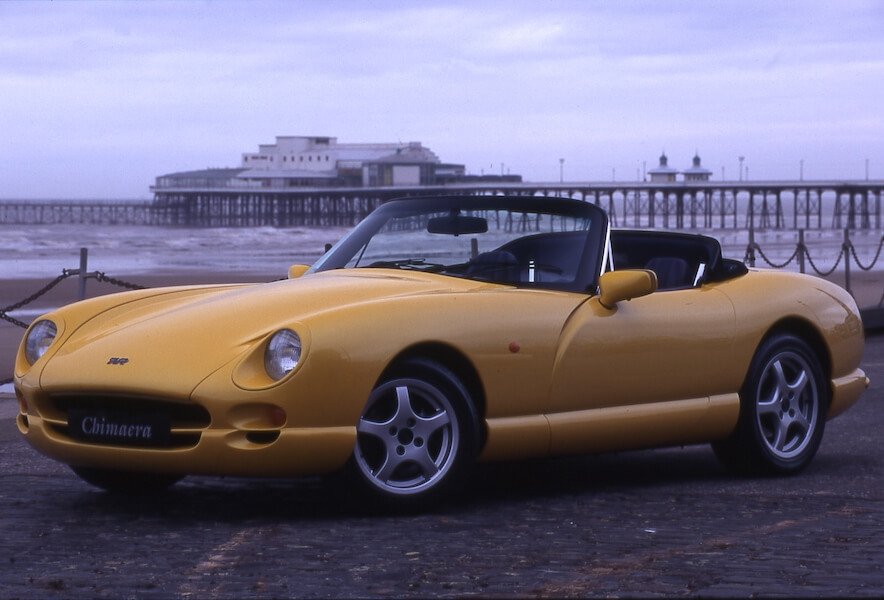 Launched at the 1992 Earls Court Motor Show it was intended as a slightly softer, more civilised Griffith but this is TVR we’re talking about. As such, it still looked and sounded great and with V8 engines that extended to a 5.0-litre version with 340bhp it could provide all the performance you’d ever need. There’s character in abundance, and a good one will make every drive a special event.