FeaturesMe & My CarMe and My Car: Ben Byrd’s BMW 330 Clubsport

Ben Byrd loves his BMWs, and this one is a rather special upgrade

After tracking down a car he’d always wanted, one owner really went to town on the upgrades, and the result is a rare BMW 330 Clubsport that Ben Byrd’s rightly proud of.

Ben Byrd has owned his stunning BMW 330 Clubsport for three years, and has spent the best part of £20k restoring and upgrading it with some unique and custom touches. That makes it a rather special example, so we couldn’t wait to find out more and asked Ben to give us the full story. Here’s what he told us about his desirable modern classic…

“I’ve always been a BMW enthusiast and have owned most models, but always keep coming back to the E46 as it is one of my favourite platforms. I’ve owned seven to date. I stumbled across the Clubsport but with less than 600 made but there was very little information available on them, so it had always intrigued me and been on my ‘to own’ list.

I had been looking for a clean BMW 330 Clubsport for nearly a year and had given up as very few were available at the time. I finally found a ‘project example’ which was unmolested but needed a little love, which was just what I was looking for, and as a bonus it was manual, in Estoril blue and had a sunroof (a very rare option). I love the styling and individuality of the car, which firmly cements it between an M Sport and M but with its own charm and appeal.

The car was in good condition but was suffering from the usual E46 Achilles heel of surface rust bubbling on the front wheel arches, the split-rim wheels were marked and milky, and while the body needed a good detailing the car was solid and a great base to evolve.

My initial plan was to tidy the bodywork and have it as a weekend run-around, but we all know how that goes!! I started with the cosmetics first, so paint correction, new front wing, front end respray and the wheels professionally split and refurbished. The car looked incredible. I then made the mistake of joining the Clubsport owners club and, well, let’s just say things escalated pretty quickly! 2020 was the second year of ownership – and lockdown – so I decided to throw some love at the car and went a little overboard. 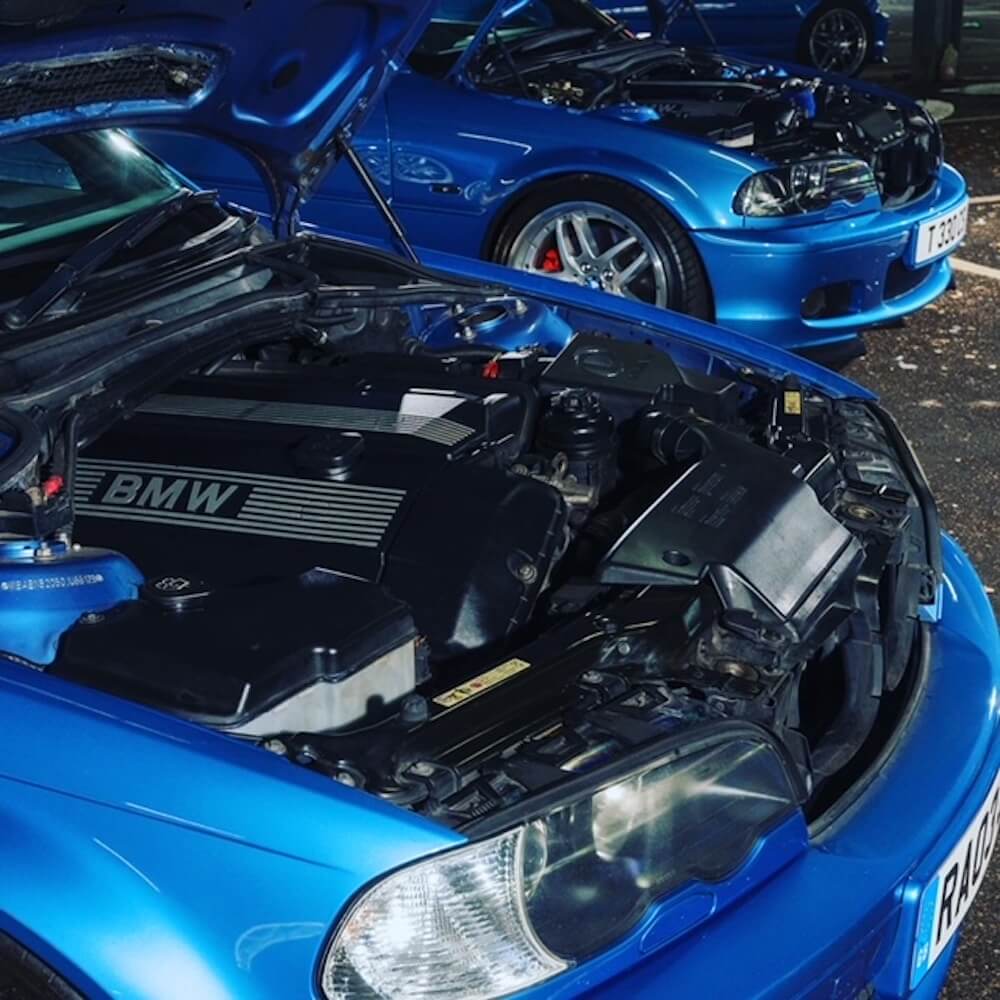 The car has just been sent to a specialist for more performance and maintenance, which involves stripping the cylinder head and rebuilding and upgrading the top end. And my car is going to be the first UK 330 to have an ITB conversion and CSL carbon airbox swap which should make around 300hp and produce that incredible CSL intake sound!

I’m then planning to show the car, with lots of events and drives planned – I head up events for the owners club. We have an Isle of Wight run, North Coast 500 run, and drives to the Peak District and Wales all planned as well as monthly group meets at Caffeine and Machine, so it’s going to be a busy spring/summer. I’m also hoping to get to shows in the Netherlands and Germany if we’re able to travel abroad this year. 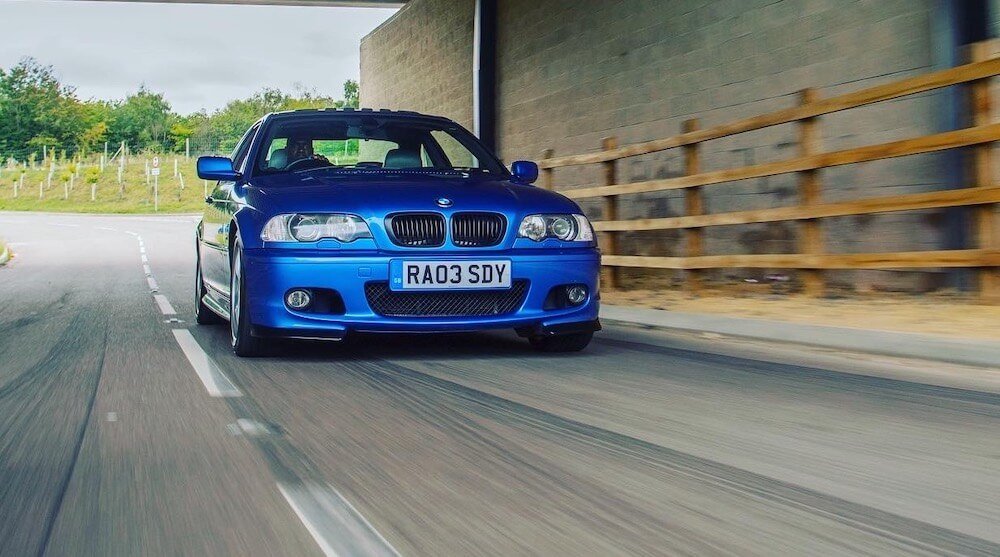 Lastly, I recently sold my stunning Mk2 Golf GTI which had been restored and upgraded, and I’m always on the lookout for another toy. Currently I’m on the hunt for an E30 325i sport.”