FeaturesMe and My Car: Caleb Tait and his Proton MPI 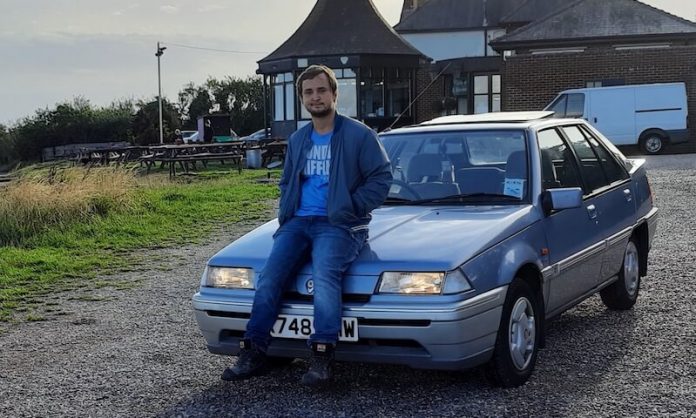 Caleb Tait is the big brother you always wanted. Here, he tells Charlotte Vowden how he saved his Proton from banger racing to take his little sister on surprise road trips.

Made in Malaysia with a Japanese engine, the Proton MPI was marketed with a free 60,000 mile powertrain and six year bodywork warranty when it arrived in the UK. Offering reliability and drivability, it ticked all the right boxes for more than 22,000 drivers within two years of its British debut, and three decades later 18-year-old Caleb saved one of the remaining few, a 1993 Aeroback (a fancy name for hatchback) from extinction. 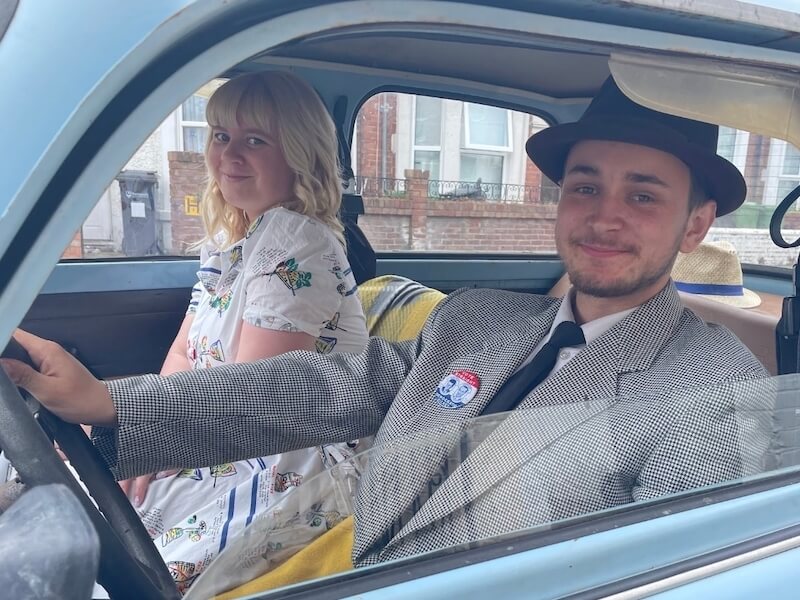 “I’d buy the train tickets and say to my little sister Ellie we’re going on an adventure but not tell her where so it would all be a surprise. When I got my licence we started to have adventures in cars. We live in Portsmouth and sometimes a trip to Asda in the Proton will turn into a two hour night drive down country lanes and through the Hindhead Tunnel, she absolutely loves it. 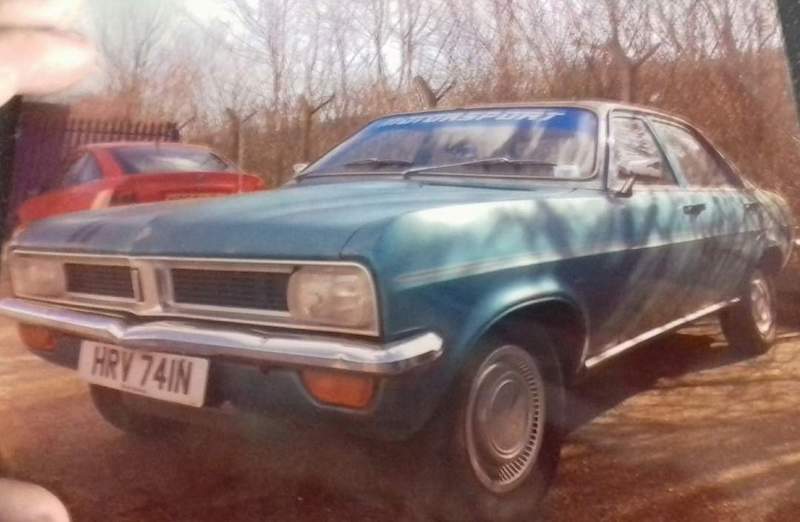 My love of cheap cars that nobody really likes, such as the Proton, began when I was a little nipper. My dad had all sorts of old bangers, including a 1988 Mitsubishi Space Wagon and a maroon Vauxhall Cavalier Mk3. The 1974 Vauxhall Viva HC was his pride and joy. He really took care of it, put go faster stripes all over it and took me to school in it, but we were quite a poor family back then so he had to sell it to afford food, which is kind of upsetting. The most unusual family car we had was a Ford Granada Mk2 hearse, dad replaced the planks in the back where the coffin would have been with seats. I didn’t mind going out in it, no one actually died in there, but my mum hated it. Dad only got rid of it because it was a bit too thirsty. 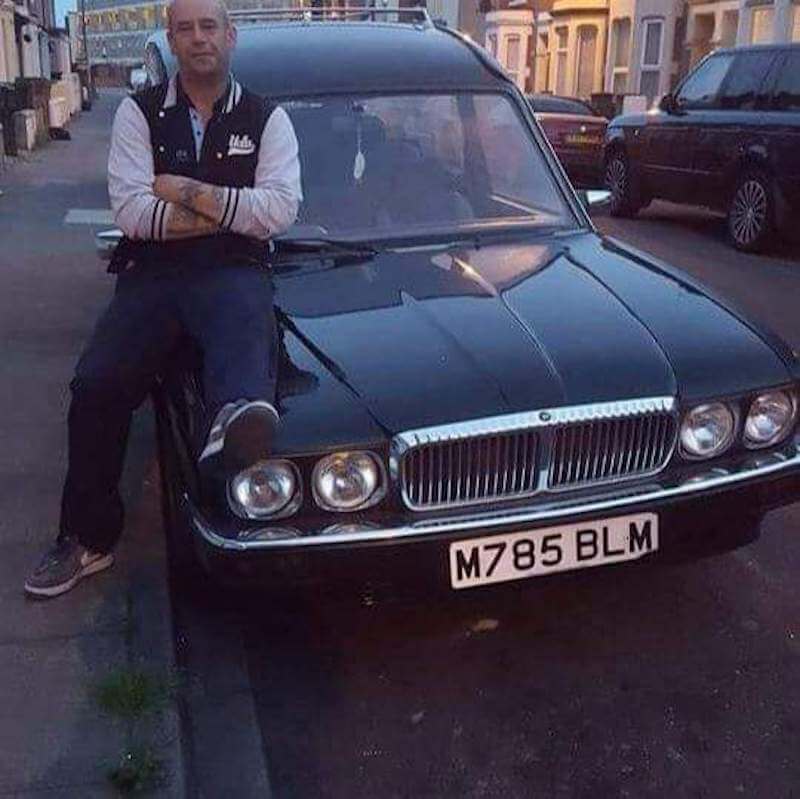 My two-tone 1.5 Proton MPi Aeroback in blue and silver is an ex-mobility car that only had 29,000 miles on the clock when I found it on Facebook Marketplace for £800. It had been owned by a lady who was paralysed form the waist down and her grandson, who inherited it, had removed most of the features that made it possible for her to drive it, like the hand controls that were bolted to the back of the steering wheel. The only downside is that the accelerator is higher than the other pedals so after a while my foot starts to hurt a bit. When the lady bought the car she picked every extra option available; central locking, power steering, sunroof, map pockets, adjustable velour drivers’ seat, hubcaps that look like three-spoke alloys – the lot! Her orange disabled badge, which expired in 2002, is still tucked behind the sun visor. 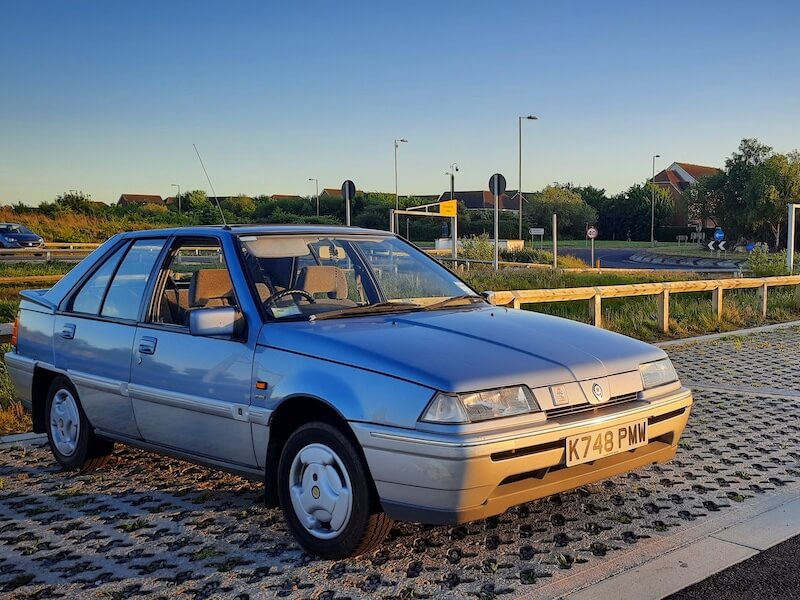 Protons were hated and underrated when they first came out and when I first saw one I thought it was quite an ugly design, but it’s actually a really cool car, although I have to admit, the back end isn’t the best looking. It’s a Malaysian car so the indicators and light switches are on the ‘wrong’ of the steering wheel.

My Aeroback was an impulse buy, but the grandson had been refusing cash in hand offers from people who wanted to banger race it because he wanted to wait until the right person came along who would take care of it, and that was me! I thought I’d take a shot on a Proton because they’re different. I did my research and figured that because it had a Mitsubishi engine it would be fairly reliable. For anyone else looking to buy one, always look out for rust and rot, particularly in the boot and underneath the rear wheel arches, and remember they have two belts; an auxiliary belt and a cam belt. 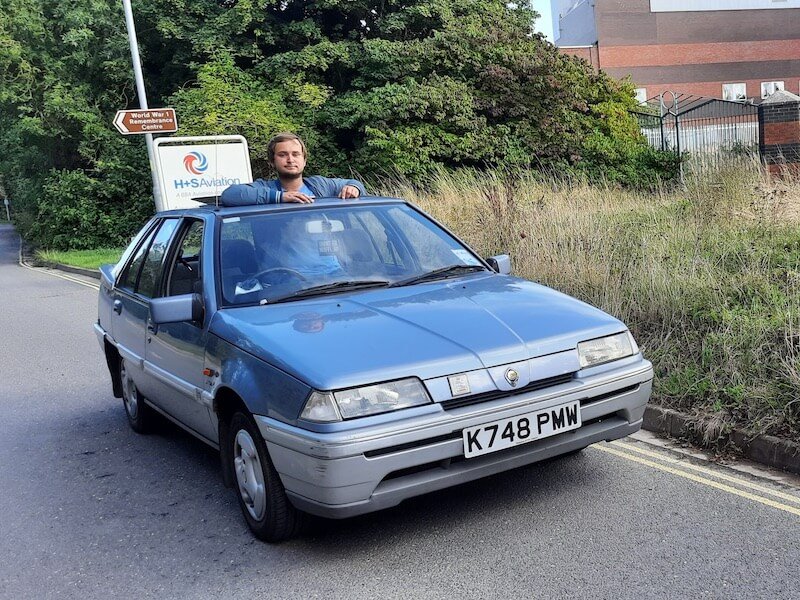 The Aeroback is a three speed automatic and does a shocking 26 miles to the gallon but I use it every day and it will sit happily at 70mph on the motorway. It’s not noisy, when you have the windows up you can barely hear the engine, but it has a motorcycle exhaust on it which is noisy so I’m planning on changing it back to original… it’s just finding one.

Parts can be difficult to get, I had to contact a lot of people to get a replacement boot panel (it melted when a caravan near where the Proton was parked got torched) and ended up importing a new old stock one from an ex Proton dealership in Malaysia. It looks a bit odd, it’s transparent and red rather than blue, but I feel a responsibility to repair the car. I studied automotive mechanics in college and my dad has taught me lot of skills too, he was a mechanic with his own garage back in the day. Mitsubishi engines don’t really go wrong and when they do go wrong it’s normally an easy fix. If I need extra advice, I go online. 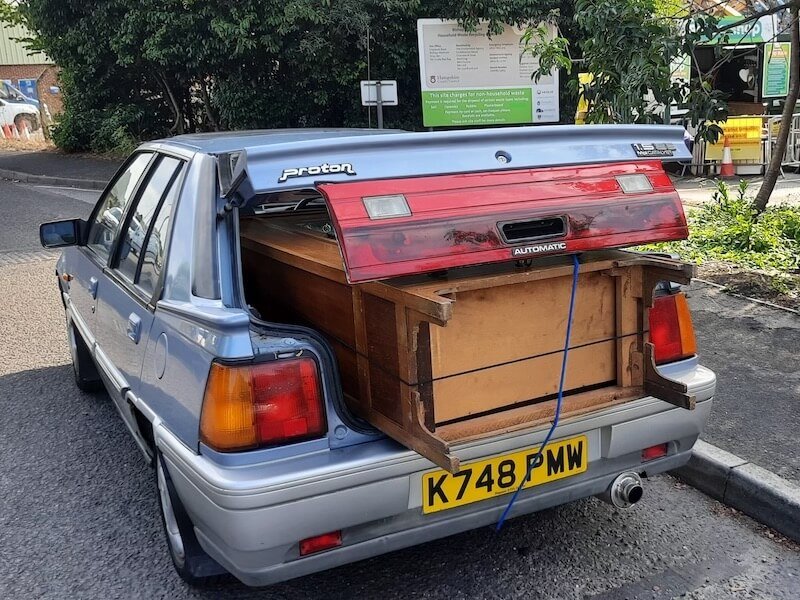 I work at a tip and often do rubbish runs so the hatchback boot comes in handy, the most unusual thing I’ve had in there is a mid-century wardrobe that I rescued from being recycled. I also managed to fit my whole family in, with a couple of suitcases, for a holiday to Butlins in Bognor Regis. My sister, who’s 14, always wants to ride shotgun, and we love listening to 80s and 90s music when we’re out in the Proton, so I put in a period correct Sharp radio and use an Aux cassette adaptor to play radio broadcasts from the era that I’ve downloaded onto my phone. 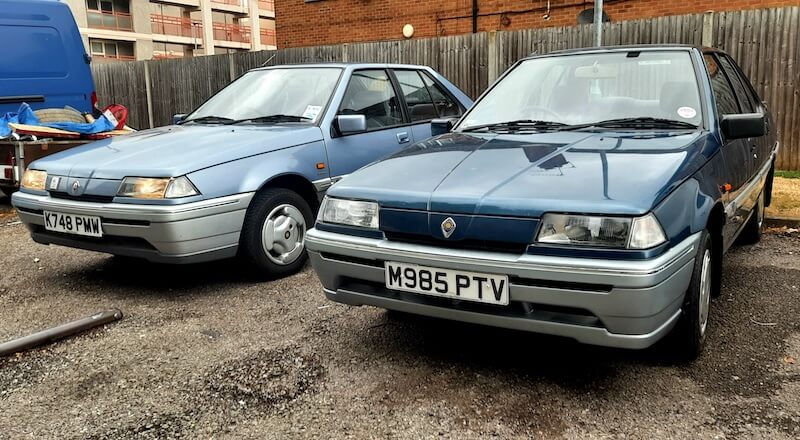 I’ve just bought a second Proton, a 1994 1.5 five-speed Saloon with 79,000 miles on it. I saw it on eBay for £700 and thought why not have two of them? Grow the collection! It’s been sat for over four years and needs some work. Protons got such a bad name back in the day, Top Gear gave them a pretty bad review and because it was cheap people thought it was going to be unreliable so never really gave them a chance, but someone needs to love them and I’ve got all confidence in mine. I dream of having a whole fleet.”