If you’re a fan of the modern classic Mercedes – and the classy coupes in particular – then you’ll probably love the W126-generation SEC. Add the talents of AMG and it becomes even more special.

So that’s what we’ve got here, right? Well, not exactly. This Mercedes is the work of a true enthusiast, but it is also part of a rather interesting story.

“My father, Martti, had emigrated from Finland to New York in 1965 and after moving to San Francisco he became the partner in a Mercedes-Benz garage” says the car’s owner, Henric Nieminen, who is also a Director on Wheeler Dealers. “It’s from him that I got my love of cars, and my first was a VW Rabbit bought for me when I was fifteen. I spent months restoring it.” 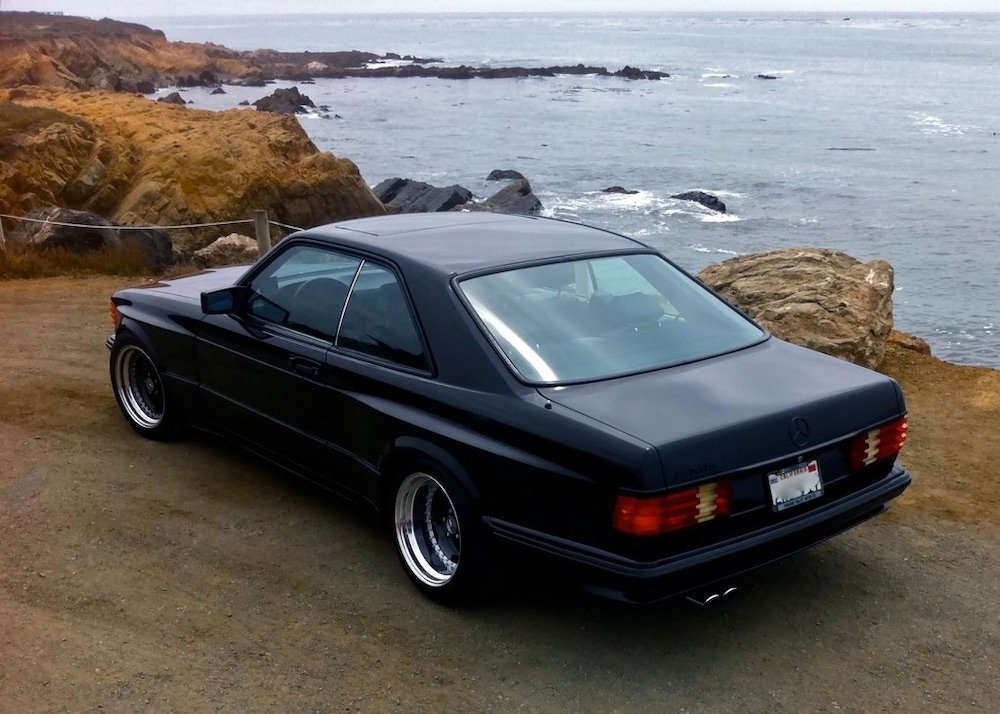 Fast forward to 1986 and the Mayor of Jackson, California, would purchase a 1985 Mercedes-Benz 500SEC. Bought by Henric’s father some 15 years later who vowed to restore it, that work sadly never happened before Martti’s death.

So using his father’s tools Henric set rebuilding the car, undertaking plenty of work including replacement of the timing chain and tensioner, attention to the fuel and ignition systems and replacing the brakes.

Impressed by the quality of the engineering, and recalling the pictures of AMG cars that had adorned his bedroom wall as a teenager, his mind then turned to some upgrades. 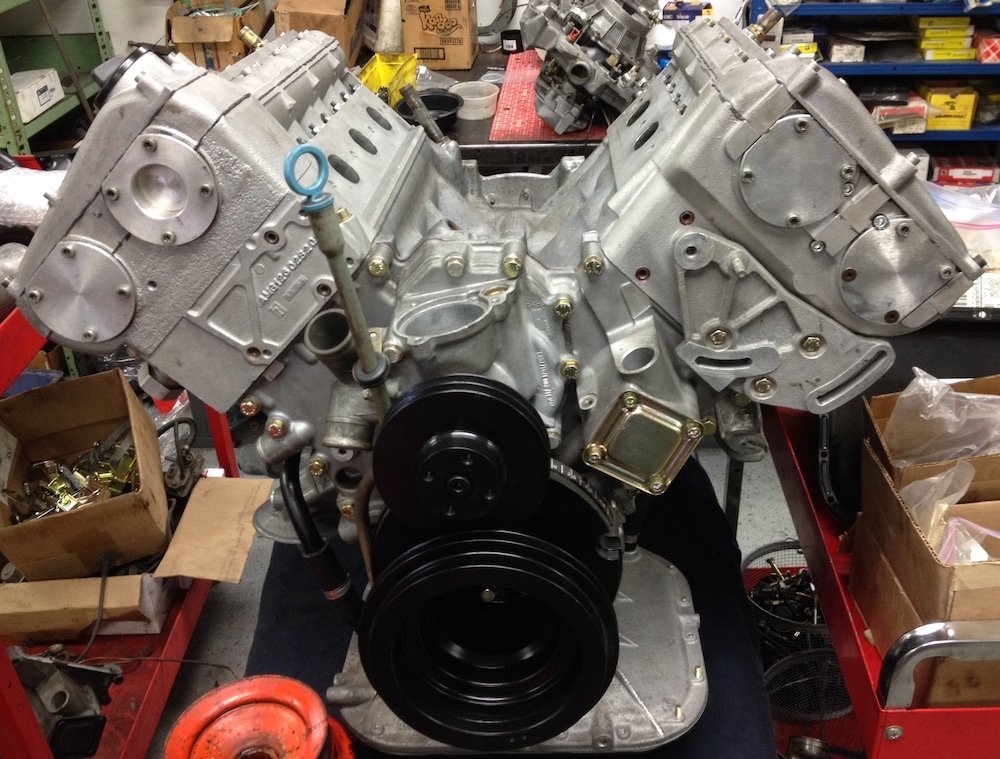 “I made improvements to the drivetrain, exhaust and suspension, and also added Recaro seats,” he explains. “But around the same time I’d become involved with a group of AMG enthusiasts through on-line forums.”

It was the beginnings of a huge project that would ultimately result in a very special car. About to head off for a desert retreat for Thanksgiving in 2009 with his wife, Kaisa, the owner heard from a contact in Arizona who was selling a rare AMG exhaust silencer. It turned out that the donor car was sitting in a scrap yard, and alongside that exhaust part there was also a wide-body package and a modified AMG engine. What Henric had stumbled upon was a genuine AMG SEC coupe.

Having secured those original parts, he then discovered that a handful of fellow enthusiasts who knew of his interest had managed to buy the whole car on his behalf. Transported to his home in California in March 2010, what he had sitting on his driveway is something he describes as a ‘complete basket case’. However, in-depth research revealed that he’d acquired a badly deteriorated but genuine example of this sought-after Mercedes. 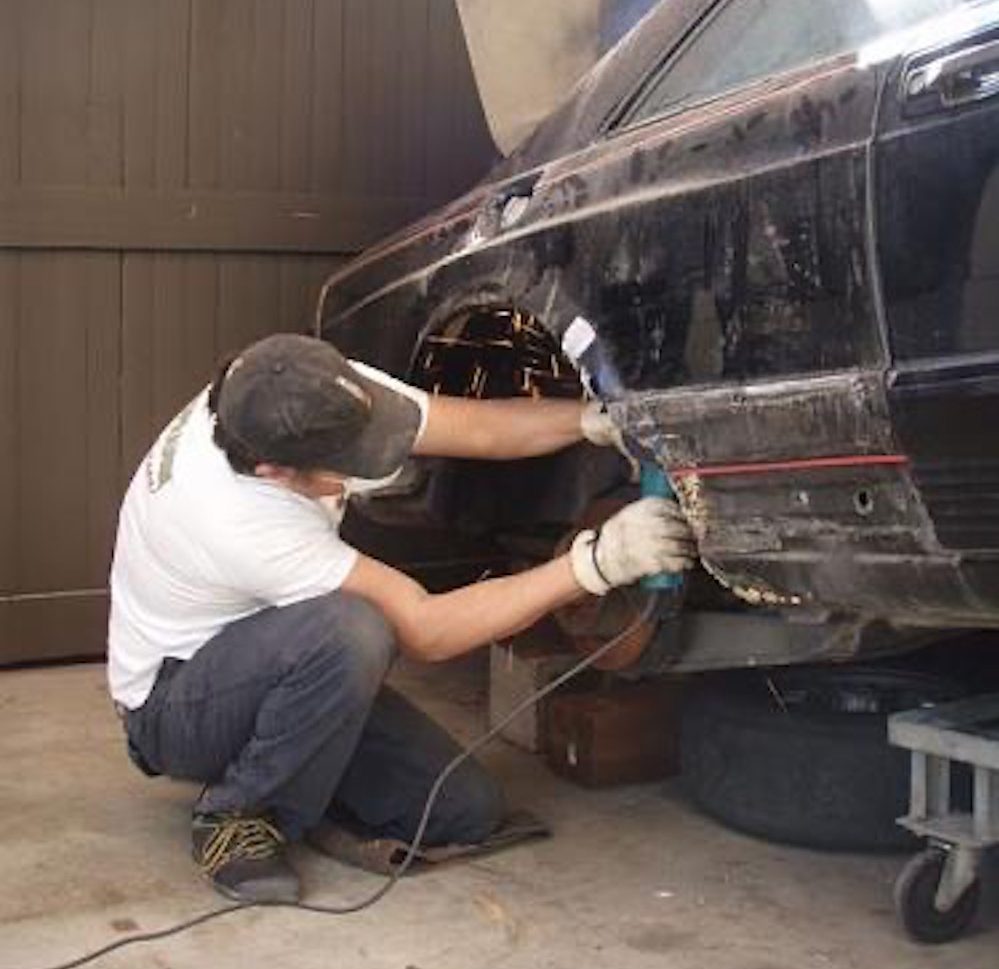 In the meantime, that Thanksgiving trip had left the couple’s own SEC coupe in need of attention to the bodywork, so a restoration was planned. As you might have guessed from the pictures, that plan changed. It marked the beginning of the ‘Rise of the Phönix’ (German for Phoenix), work that would see their car transformed into an as-new 500 SEC AMG wide-body coupe.

Not looking for such a big project, Henric had written on an internet forum: “Projects are born every day. Projects are abandoned every week. Tens of thousands of dollars can be spent in the quest for perfection. With a mint you can print money, with an army you can fortify a village, and with a Visa card in the depths of the worst economic depression … maybe not so much.”

It was a daunting challenge. There was certainly not going to be an open cheque book, so Henric and his wife decided to offset the cost with some clever thinking. Whenever parts that were no longer available were recreated, they would make a batch that could be sold to other enthusiasts for their own restorations. It was just the sort of ingenuity that would be needed if their dream was to be fulfilled. 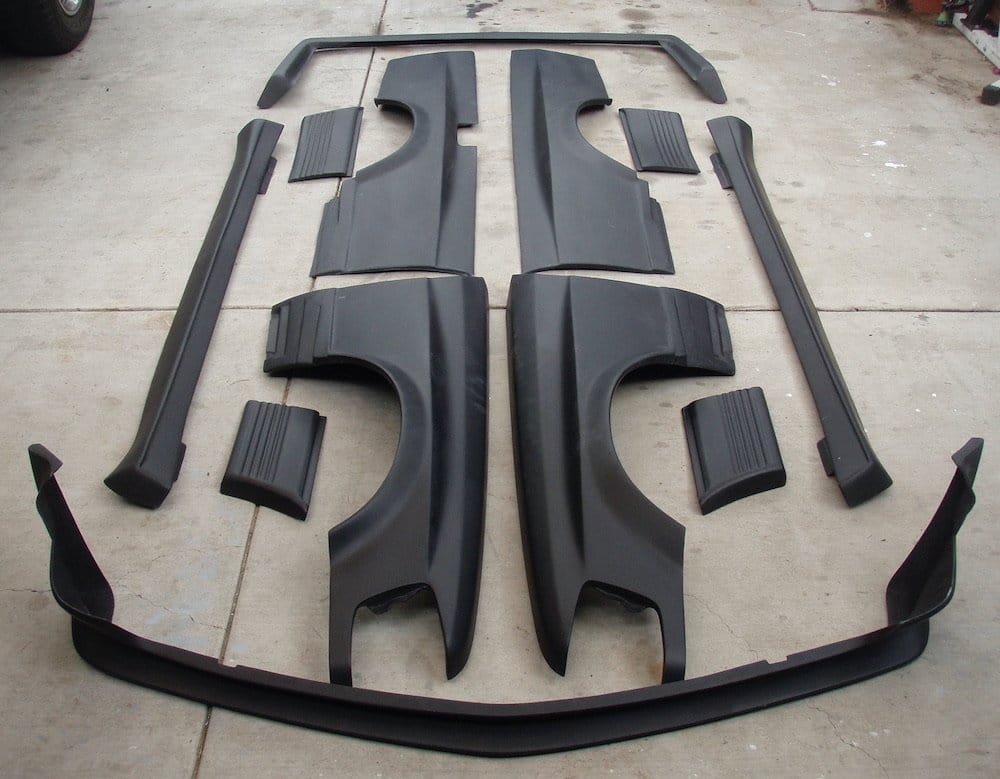 Amongst the biggest task awaiting them was removing the donor car’s AMG body parts – including wings, valances and sill panels – and using them to make moulds for new sections. And there was plenty more to come, the project swallowing many months as their original SEC was stripped and prepared – the panels were fitted and paintwork completed by November 2010 – the mechanicals fettled and the interior re-trimmed with the help of craftsmen skilled in working with leather and wood.

A new dashboard and a period Alpine audio system would be the finishing touch to the cabin. As for the engine, the donor AMG unit was completely re-built in preparation for fitting, although the discovery of a rare 32-valve engine saw that re-built and installed instead, the work carried out by Sergio Bartolini of Motorworks in California. Not that any of this would disrupt a focus on the details, Henric even going to the effort of re-making the missing ‘AMG 5.4’ badge that sat on the boot lid.

With completion in sight the intrepid restorers signed up for the second annual ‘Legends of the Autobahn’ to be held in Carmel during 2011’s Monterey Classic Car Week. It would be the grand debut for the ‘Phönix’, and it’s no surprise that it received plenty of attention. “It was the subject of curious admiration by the crowds, most of whom had never seen a Mercedes-Benz this wide and, frankly, this menacing in appearance,” explains Henric. 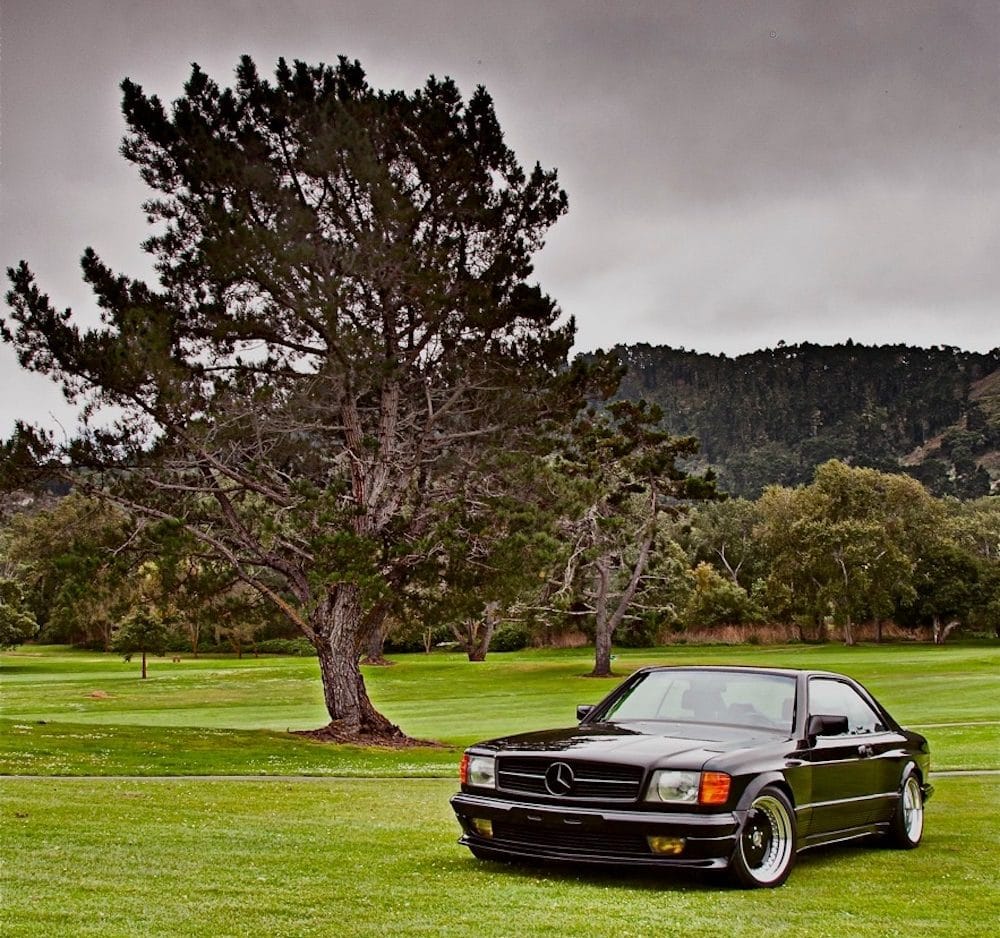 There was more interest when the car appeared at an AMG-exclusive event in Salinas a short time later, and with the car remaining in San Francisco for another event before being driven back home to Los Angeles there was time for Henric and Kaisa to reflect on what they’d achieved.

Having created such a wonderful car, it’s only fair that we leave the last words to them: “We’re proud that a period of AMG and Mercedes-Benz history has come back to life, and pleased that with our work we’ve been able not only to add to the awareness of these cars, but to produce no longer available pieces that will allow others to fulfil their AMG restoration projects.”