Plenty of classic car owners value originality, but as we discover aiming for perfection has resulted in a very special Ford Escort RS Turbo for detailing enthusiast Mark Stewart.

Mark Stewart has owned many classics over the years, from Mk 1 Ford Escorts to Austin 7s, often restoring them to concours condition. But what he really wanted was an Escort RS Turbo. Here’s his story…

“My biggest challenge was a 1935 Austin 7 AVH van that had been in a barn for nearly 50 years. It was made more difficult due to battling a rare health condition, which was at its worst half way through the restoration. But I battled on to get it finished to the best condition I could. After owning and restoring several vehicles, my health wasn’t improving so I decided I needed something nice to enjoy and keep clean rather than a total restoration.

I went on the hunt for a Ford Escort RS Turbo, firstly because I love these cars and also because I have fond memories, having owned my first one at 18-years-old. I wanted one as original as possible and not one that was built from 20 different cars, but after looking at many cars, I found most were rotten or bodged. There were a few that were concours restorations, but again, although immaculate and in most cases better than new, they’d been restored using new or second hand parts, and I wanted something that was how it left the factory.

In the meantime, I stumbled across a 1989 XR3i cabriolet with just 9k miles on the clock, and although it wasn’t the car I really wanted I was blown away by its originality, so I bought it. 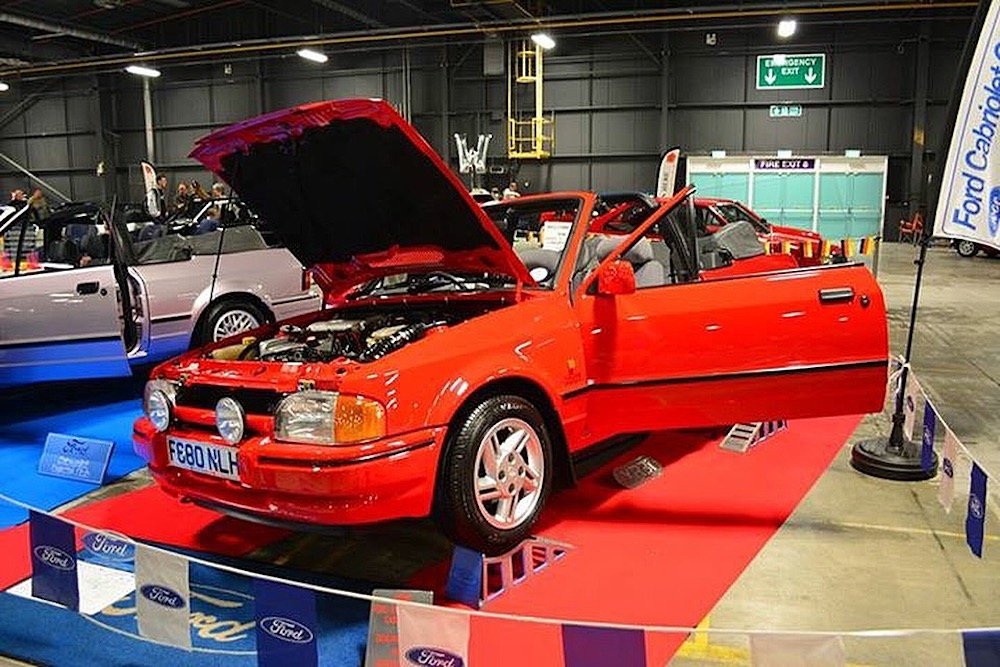 I didn’t want to replace anything, just detail the underside and get it as clean as I could. I entered it into a few competitions but the highlight, and my proudest moment, was winning Waxstock 2018. The upkeep soon got too much for me and I decided I wanted something more usable, so I bought a 1953, rat look Chevy pickup. How different can you get? 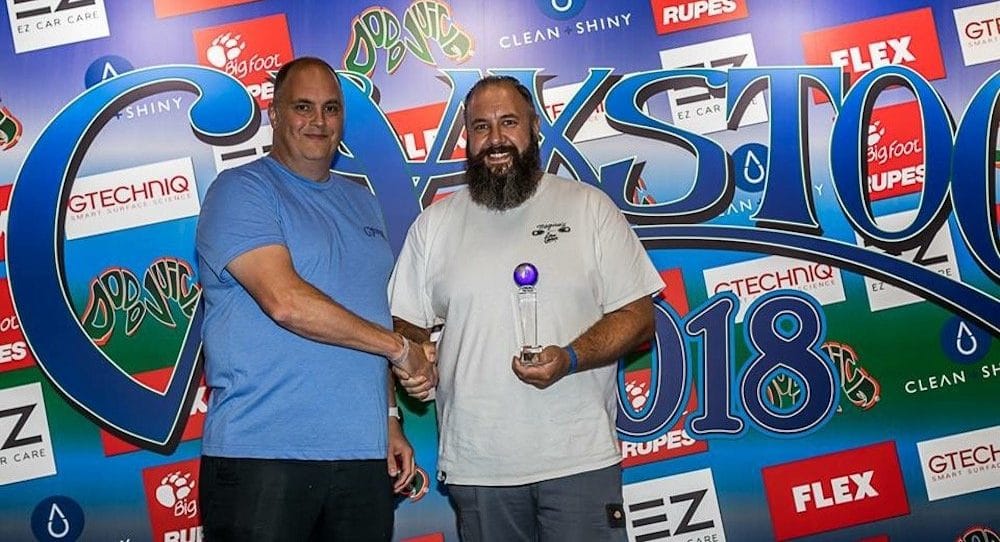 I owned the truck for a few months when a friend told me of a genuine, low mileage and original 1990 series 2 RS Turbo for sale. It sounded like the car I’d always been looking for and although I knew I’d have the hard work and upkeep again, it just sounded too good. I heard it was on display at a regional RS show in Northampton, so I got in the car and went straight down to view it. It was just as my friend described. Totally original with 40k miles and not at all messed with. A deposit was left and the following week, we jumped on the train to Reading and drove it home. With Sonia in the tape deck, I was 18 all over again – what a feeling! 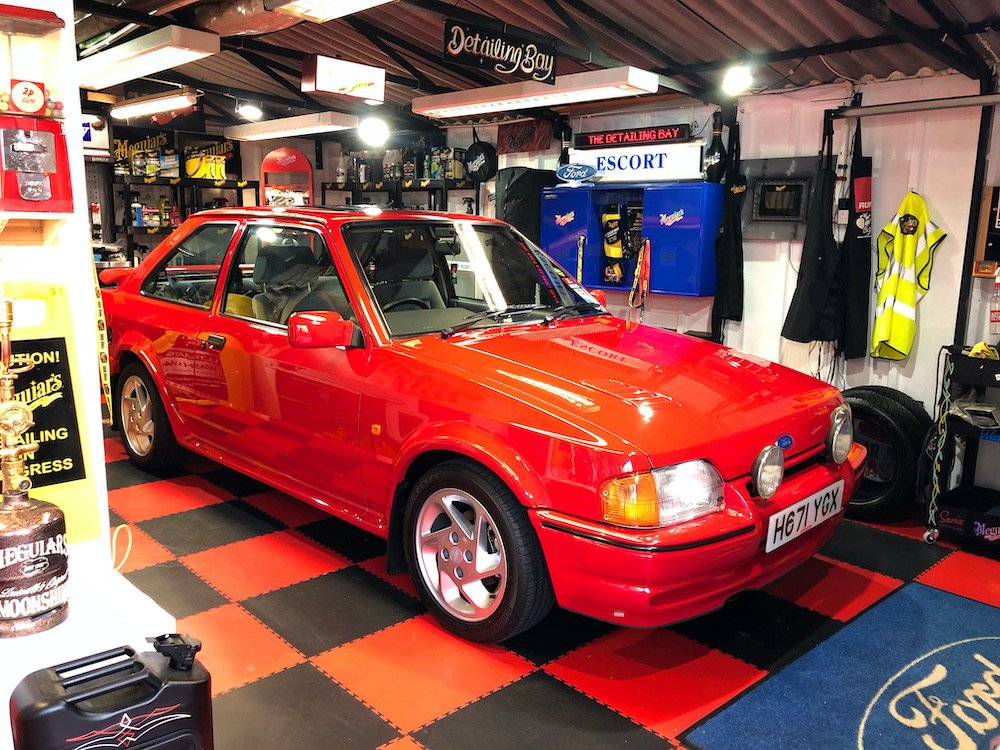 I’ve spent the past twelve months removing layers of Waxoyl and detailing the car to a standard I’m happy with. I’m a stickler for originality so cleaning the engine bay and floor pan was made harder because I didn’t want to start removing things that had been bolted on in the Ford factory – I just wanted to preserve that originality.

I only managed to get it to one show in 2020 due to the coronavirus pandemic but was overjoyed to win Best in Class followed by Best in Show. A great result. I hope to attend many shows and put a few miles on it in the future, and meet up with the many good friends I’ve made through car shows over the years.”