Half a century since the stylish Triumph Stag was launched, we’re celebrating with a closer look at a stunning example that’s emerged after 25 years in storage. Owner Mick Smith shares his story…

What had begun as a styling exercise by Italian designer, Giovanni Michelotti, would go on to become a much-loved British classic, and it just so happens to be one that’s celebrating its 50th birthday. 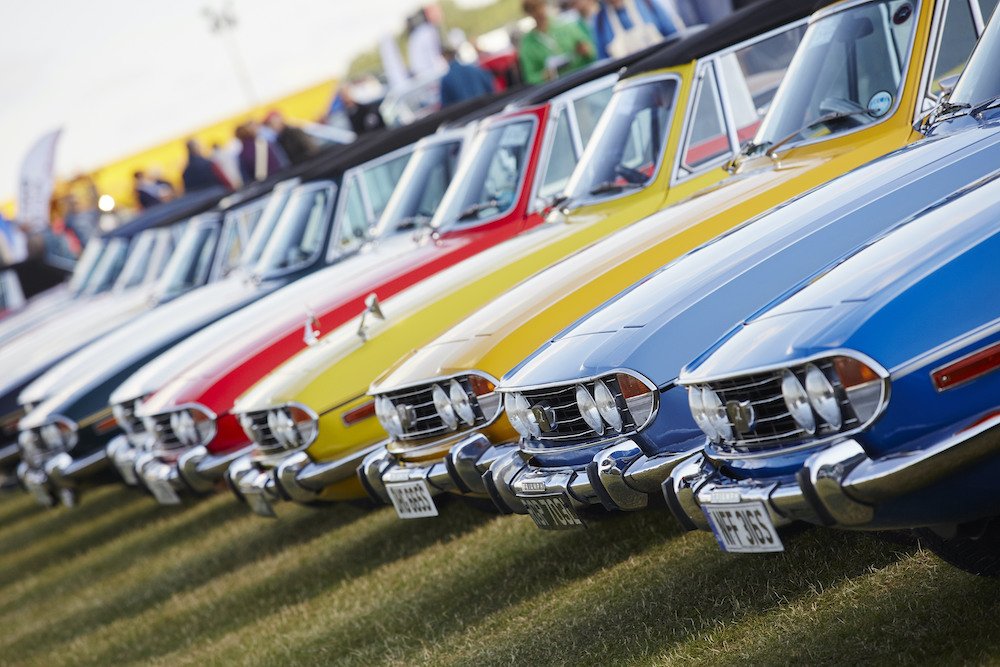 The Triumph Stag was launched in June 1970, featuring four-seater bodywork and the option of fresh-air motoring thanks to its T-bar roof arrangement, along with a characterful 3.0-litre V8 engine.

The latter would ultimately mar the car’s reputation (although modern maintenance standards means it’s not a worry nowadays), but ongoing development and updates would see the capable cruiser last until 1977 with 25,939 made.

Today, projects cost upwards of £2000 with the very best examples fetching nearer £30,000. But what we’re interested in here is the stunning Stag you see in these pictures.

It’s owned by Mick Smith, a man with a passion for Triumphs, and it’s been his pride and joy for the past 43 years.

“I’ve had lots of Triumphs in the past, from Spitfires and Heralds to various TRs as well as motorbikes,” Mick tells us. “But after selling a TR6 I was keen to have a Stag. I’d always liked the look of them, and fell in love with this one as soon as I saw it.” 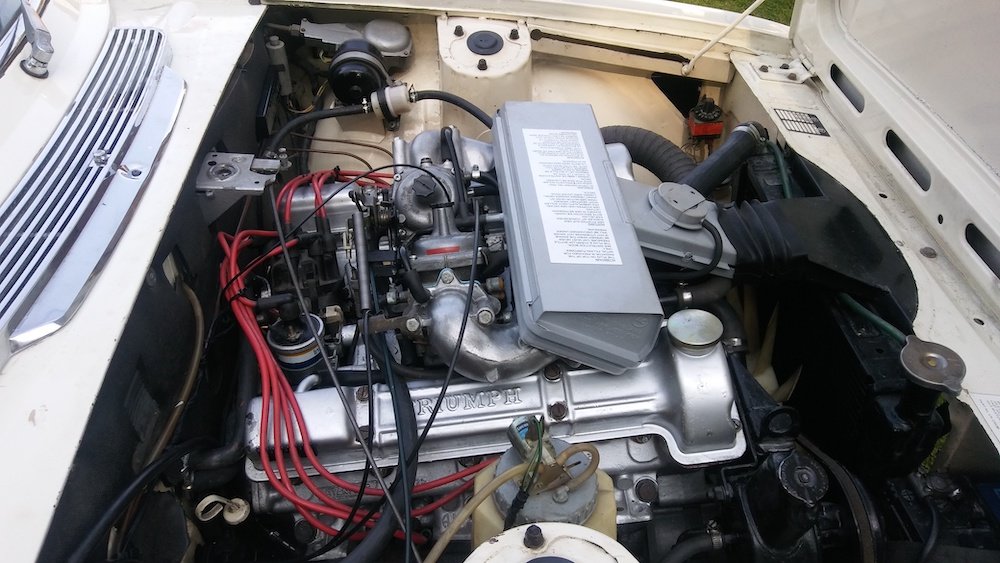 Found locally and boasting a low mileage, Mick wasted no time snapping it up before pressing it into regular use. As an engineer – he describes himself as having oil in his blood – he made a few improvements first, concentrating on upgrading the cooling system which often proved a Stag weakness as well as re-trimming the interior with Connolly leather and Wilton carpet.

The Triumph Stag then took him on trips to Italy and the South of France and a brilliant drive over the Pyrenees, and it never once let him down. In 1983 it was treated to its first restoration, which mainly involved a re-paint and an overhaul of the suspension and transmission. 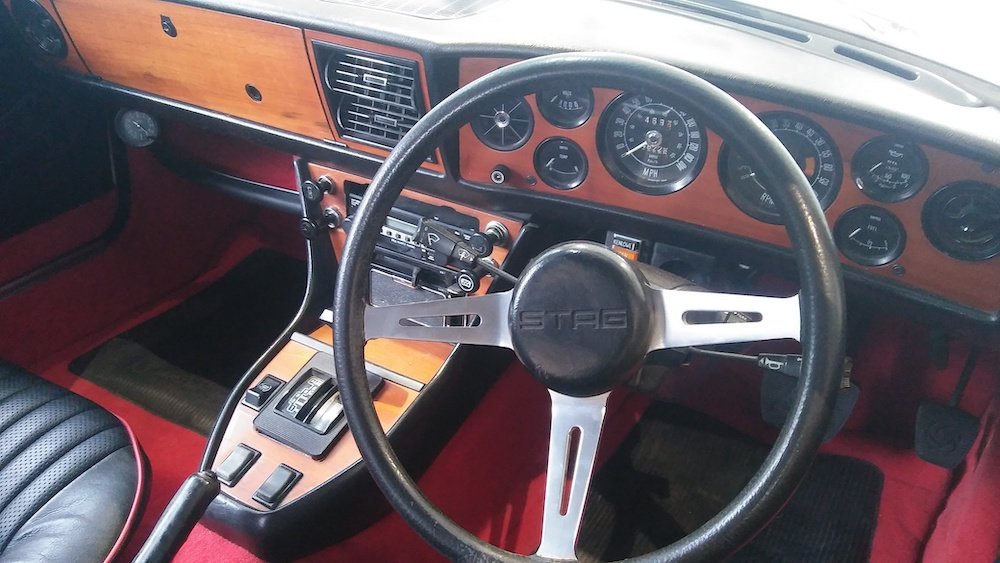 A second restoration was undertaken in 1991, the car receiving a bare-metal respray, fresh chrome exterior trim, a new hood and frame and further mechanical work, but in 1995 Mick explains that the Stag was put away in storage.

Mick explains: “I had to stop using it because of a family situation, but it was kept in a heated garage and I made sure it was run occasionally and had its MOT.”

It was that ongoing care that enabled the Stag to emerge from hibernation in 2010, albeit briefly when it was used for his son’s school prom, but it was soon back in storage where it remained for another decade.

That was until Covid-19 struck, and during the lockdown, Mick decided it was the perfect time to bring it back out and do some work to make it absolutely perfect again. Along with another re-paint the engine was stripped down, given a thorough check, and then rebuilt with new seals and gaskets.

As he explains: “Originality is really important to me, so there was never any question of swapping the 3.0-litre unit, and with proper maintenance there shouldn’t be any problem with reliability. It’s still only covered 48,000 miles, all of the panels are original, and there has never been any welding on the chassis. That must be quite a rare thing for a Stag.”

So what now for this wonderful classic? Mick says that it doesn’t get used in the rain, so a further period of storage beckons over the winter months, but he’s certainly looking forward to plenty more use next year.

Having owned this car for more than 40 years, we’re not surprised to hear he has no plans to part with it, but then again, when a Stag looks this good, would you?