Tom has curated his own collection of concours condition vehicles

If you fancy turning British classic cars into show winners, then meet Tom Morley who has done exactly that with his fleet, and the results speak for themselves.

Tom Morley clearly enjoys his British classic cars, and takes plenty of pride in returning them to superb condition. This is just the sort of ownership we admire, and were thrilled when he wanted to share the story of his cars with us.

“I have been a lifelong car and motoring enthusiast but tended to favour the ‘underdogs’ and ‘everyday’ cars, and particularly those from the British Leyland stable. Having passed my test some 20 years ago, I choose a Metro as my first car, and then a few years later in 2005, I was lucky to acquire a 9000 mile from new Austin Allegro 1100 Deluxe in totally original condition. 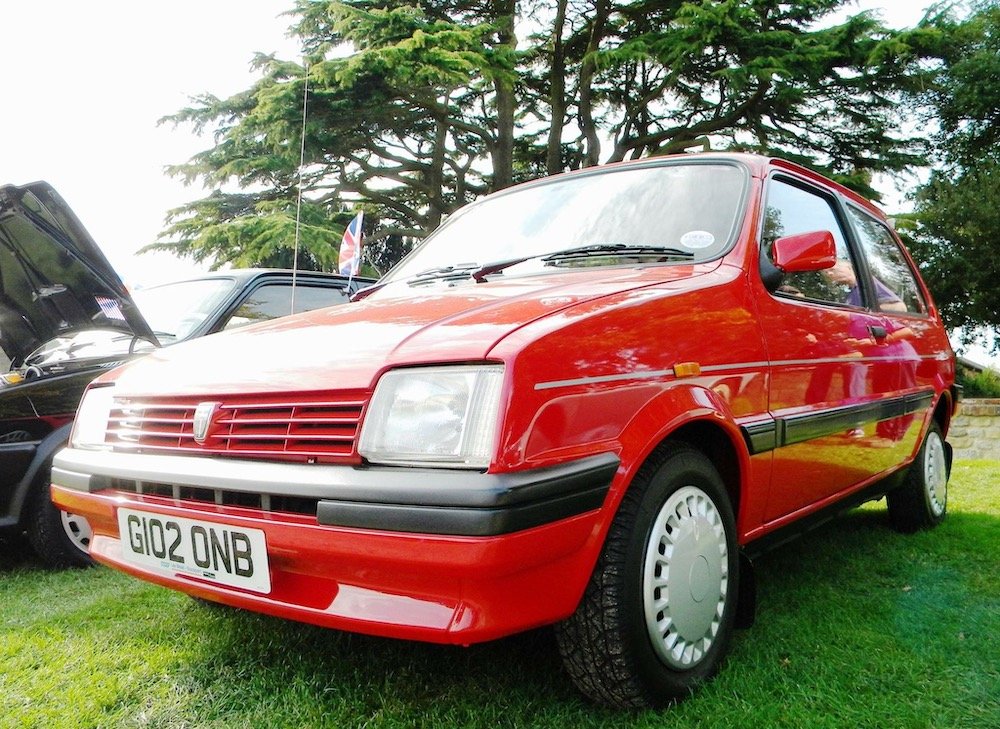 Subsequently I acquired two 1989 Metros which were also low mileage and original. I set about detailing all of them to make them as close to factory finish and appearance whilst retaining their originality. I have always admired ‘concours’ cars and I began to enter competitions and win awards for all of the cars.

The ultimate dream for me was to display a car on the prestigious Meguiar’s Club Showcase at the NEC Classic Motor Show, and that dream came true in 2017 when I won an award that qualified me to display my 1989 Metro GS. 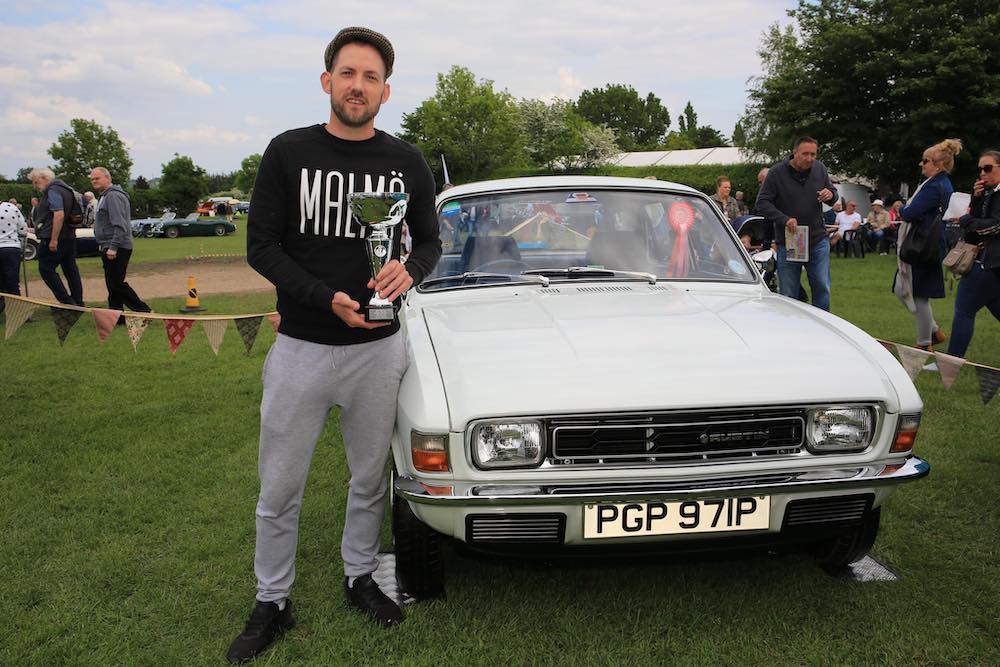 I was then lucky enough to display my Allegro in 2018 and then made it a hat trick in 2019 when my Metro Automatic also made the cut. Earlier in 2019, I was also delighted and overwhelmed to be placed third in the closely contested Lancaster Insurance Pride of Ownership at the Practical Classics Classic Car & Restoration Show. A lifetime ambition had been fulfilled, and in 2019, my little Metro, which cost me £500, was proudly displayed alongside a £1.5m Ferrari!

None of the cars have had open-cheque book restorations. They are all incredibly original and have simply been cleaned, polished and detailed and I put a lot of effort into their presentation whenever they are displayed. Whilst I keep all the cars in concours condition, I do enjoy using them and taking them to events and shows. Needless to say, where possible, I do avoid taking them out in bad weather otherwise it entails a lot of cleaning and polishing! 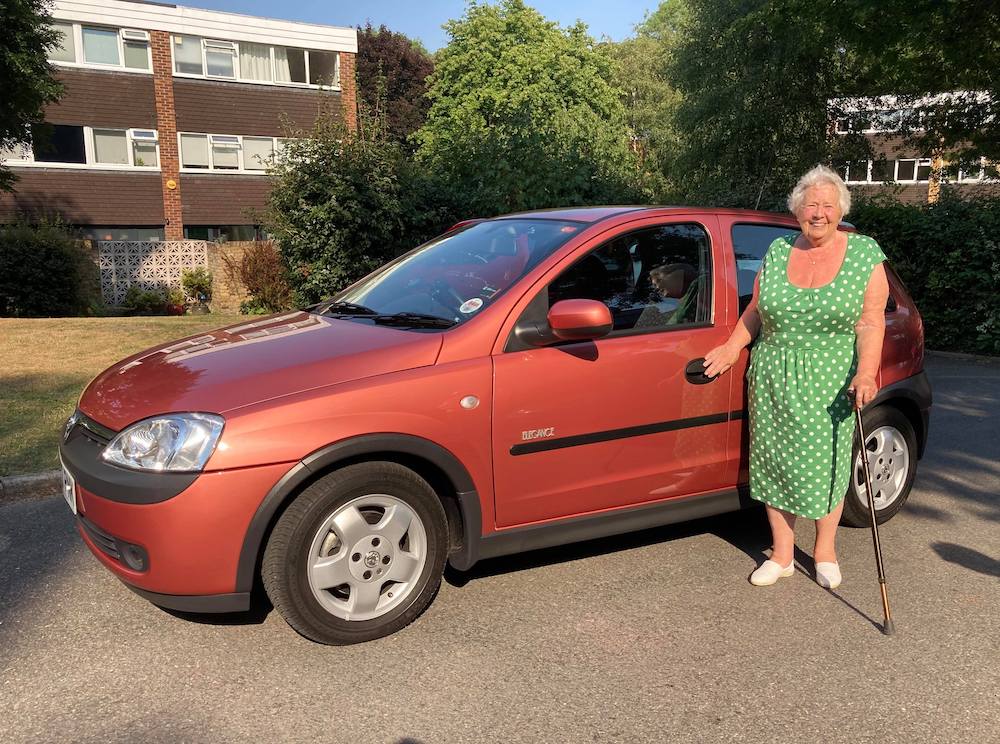 I recently got the bug for a new detailing project and was lucky to find a 2001 Vauxhall Corsa Elegance Automatic for sale. Finished in a rather striking metallic colour called ‘City Red’, it had covered a minuscule 8000 miles from new, was totally original and had just one careful lady owner. It certainly is set to become a modern classic and has already been extensively detailed.

I have also been lucky enough to trace the previous owner who purchased the car new in 2001 after trading in her immaculate 1985 Volvo 340 Automatic. She sold the car earlier last year after giving up driving and is delighted her cherished Corsa has found a loving new owner. I have already managed to take it to a couple of events and it got a serious amount of attention.” 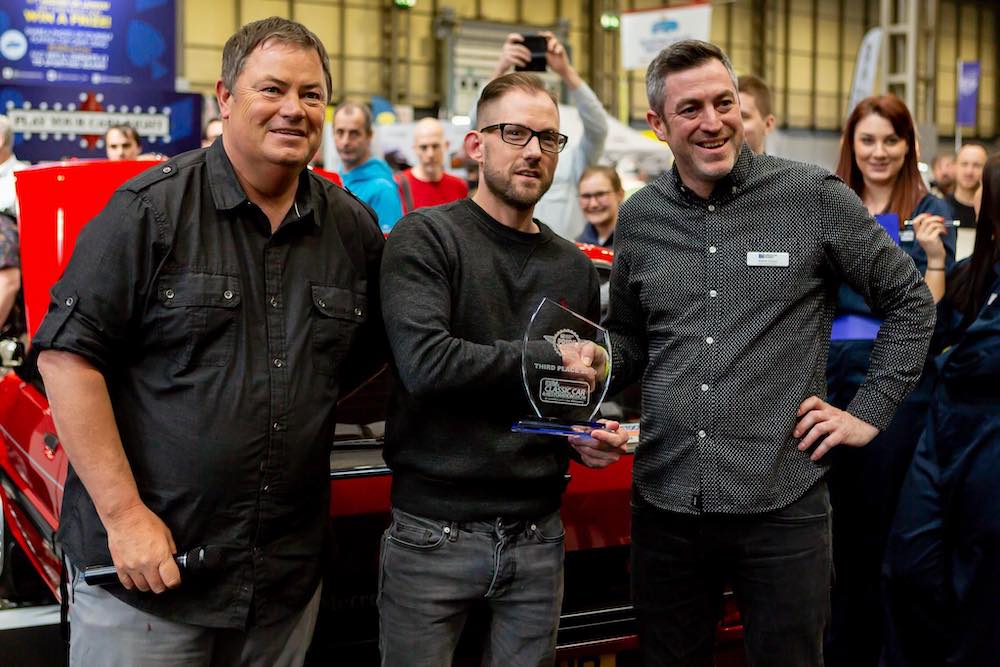 Putting so much effort into each and every one of the cars he owns, we’re not surprised that they receive plenty of attention at shows. Indeed, Tom is helping to ensure that we can all admire for them for years to come and as enthusiasts of all classics that’s something we heartily applaud.

Tom has sadly had to part ways with one of his Metros after finding himself made redundant during the Covid pandemic. However, he is planning to put his hobby to good practice by setting up his own detailing business and the funds from the sale will go towards financing his own van. Good luck Tom!