FeaturesAirfix at Christmas: ‘Tis the season to glue, paint and be merry!

Airfix at Christmas: ‘Tis the season to glue, paint and be merry!

Everything you could possibly need to build your favourite vehicle. 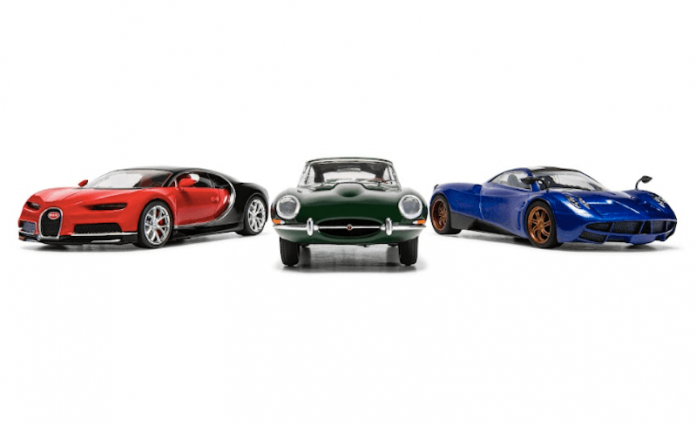 The darker nights are here, and the holiday season is upon us. Whether you are looking for a new hobby or still searching for that elusive perfect gift, Airfix have Christmas all wrapped up.

Airfix have a range of cars from groovy beach buggies to incredible hyper cars, a marvelous Mini to a beautiful Bentley. The model kits provide everything you could possibly need to build your favourite vehicle.

Airfix kits come in a number of sizes, you can begin your building journey with a small starter kit perfect for a stocking filler gift, at the other end of the spectrum you can while away hours recreating a 1:12 scale model of a 1930 Bentley 4.5 Litre Supercharged.

Explore the range and treat yourself or someone special in your life to some new kits! 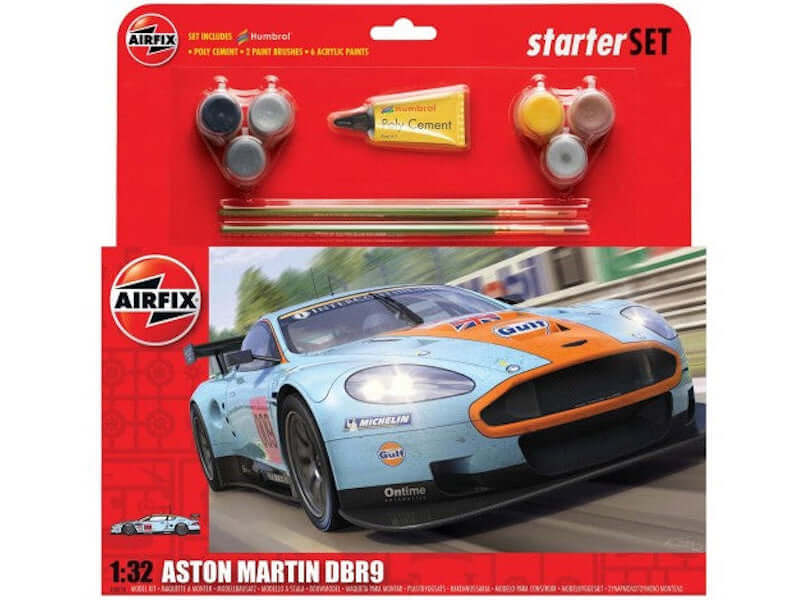 The Aston Martin DBR9 has proved to be one of the most successful Aston racing cars of all time, achieving class victories at Le Mans, as well as outright wins at various other prestigious GT events. For the 2008 Le Mans 24 hour race, Aston Martin teamed up with Gulf Oils to combine two of the most iconic names in GT racing. 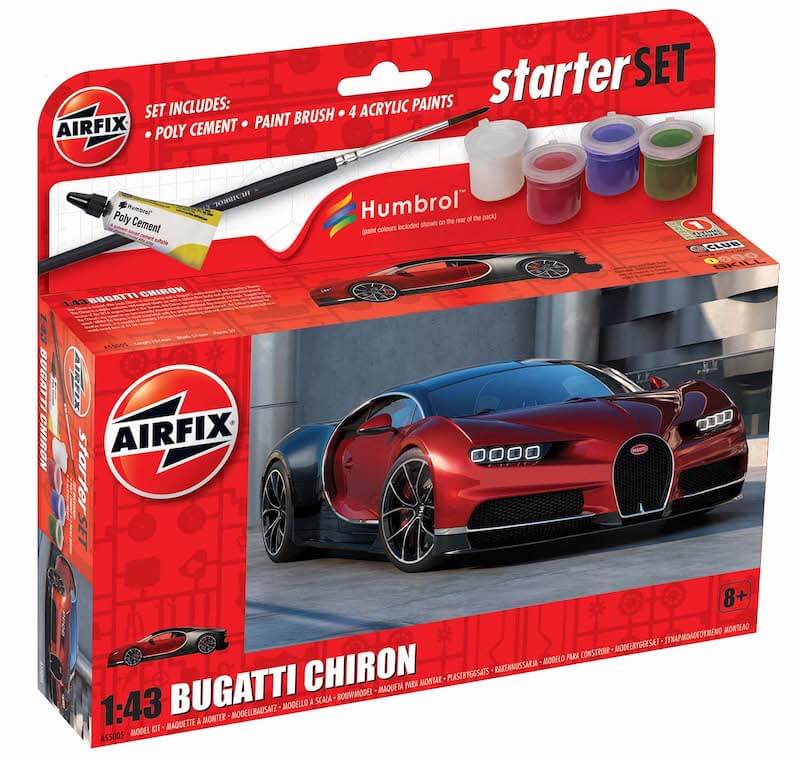 First unveiled at the Geneva show in 2016, the 8.0L W16 Quad turbo charged Bugatti Chiron is a remarkable example of the state-of-the-art Bugatti engineering. As a successor to the iconic Bugatti Veyron, the Chiron has been developed to produce a staggering 1,479BHP. The breath-taking vehicle is capable of reaching an incredible top speed of 261MPH. The Small Starter Set Bugatti Chiron offers exceptional detail and the perfect option for beginners at a 1:43 scale. 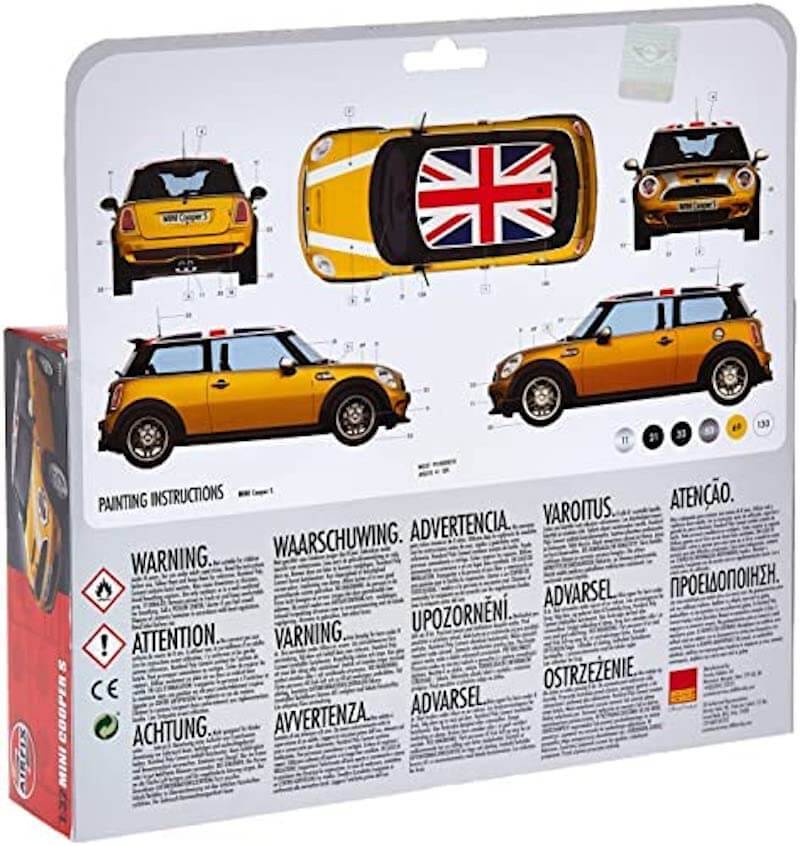 One of the most recognisable vehicles on today’s roads, the MINI stands out from the crowd and has immense popularity all over Europe and beyond. They come in all colours and designs, and this, the Cooper S, is no exception. 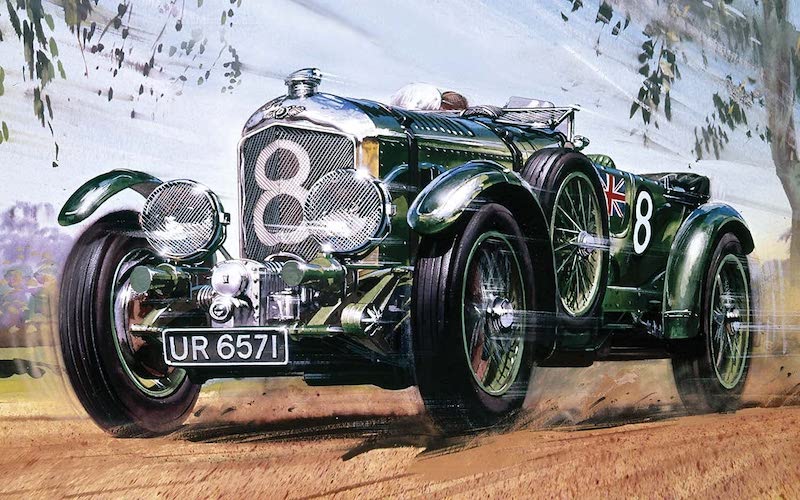 With its front mounted supercharger, the 4.5 litre Bentley became the quintessential British sports car of the 20s and 30s. It was shaped from the earlier 4-cylinder 3 Litre, but produced substantially more power with its blown engine. As such, it was a stunning road car and a perfect contender for endurance racing. Due to its dramatic appearances at Le Mans and successes in speed trials at the Brooklands circuit, racing and winning became synonymous with Bentley during this period and few other models capture this image as well as the 4.5 litre Bentley. The number 9 car featured in this kit, UU5872, is the original Birkin Team Car known as ‘Birkin Blower No. 2’. This is the car that made a dramatic appearance at the 1930 Le Mans 24 Hour Race.