Not all used car prices are rising, as this list reveals 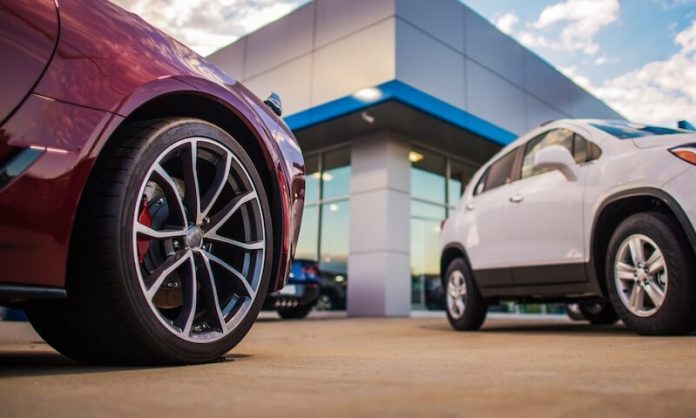 It seems that everything is getting more expensive, but as CarGurus reveals there are plenty of cars that have dropped in price since last year.

The people at used car-buying platform, CarGurus, have been crunching the numbers and the result is a list of the 50 cars that have decreased in price the most since October 2021.  And it makes for interesting reading.

Using average listing price data, it analysed its extensive used car inventory listed on CarGurus by dealerships across the country, and compared average listing prices year-over-year (31st October 2022 versus 31st October 2021). Despite the average cost of used cars accelerating again, the data reveals that car-buyers are still able to get their hands on vehicles that have depreciated. 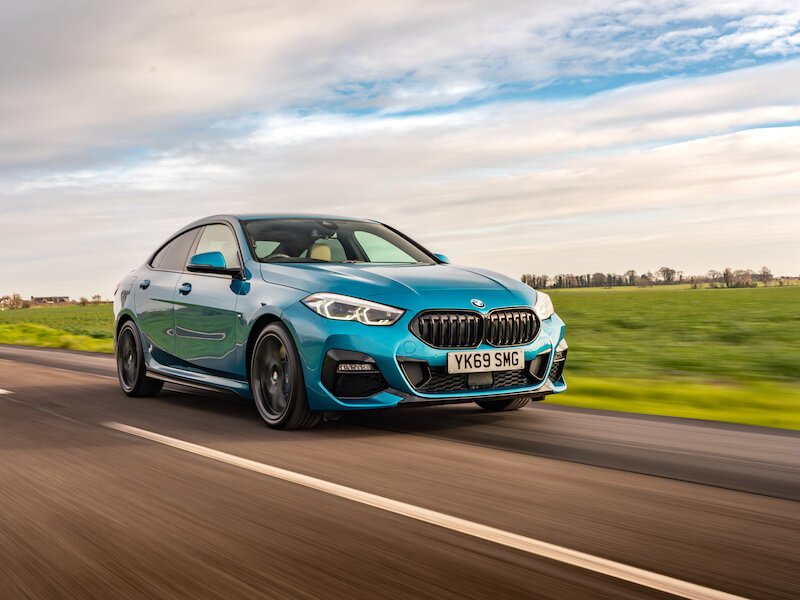 Also notable is that over half of the cars on the list had prices that had dropped by more than 20%, and it isn’t just mass-market brands that have seen prices take a tumble. Jaguar’s 2019 F-Pace SUV appeared at number 33 with an average price drop of 19.8%, while Land Rover’s Discovery Sport and Evoque models also saw some notable reductions. 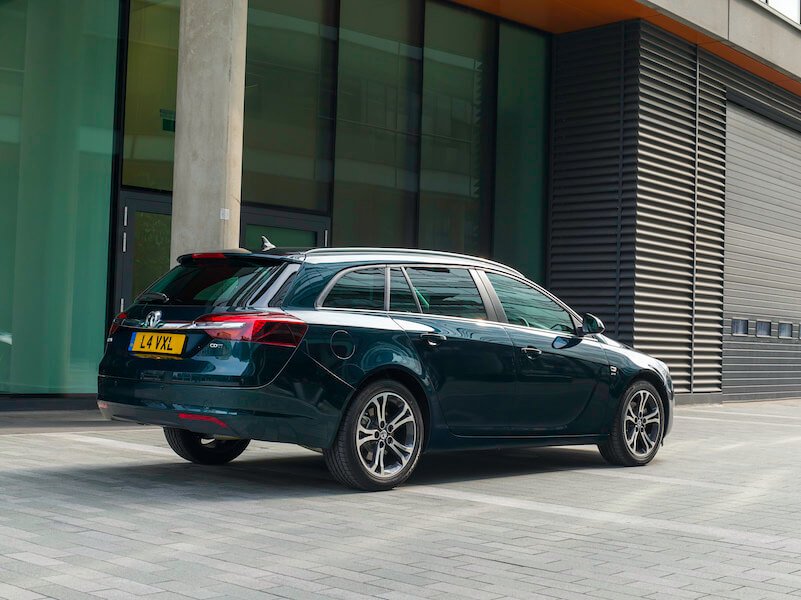 But what about the other end of the table? Well, the model that had reduced the least over the period studied by CarGurus was the 2015 Vauxhall Insignia; prices were down 18.7% from £9212 to £7485. And sitting just above the Vauxhall were the 2020 Ford EcoSport and 2016 Nissan X-Trail, both of which had saw prices drop by 18.8%.

Kevin Roberts, Director of Industry Insights & Analytics at CarGurus, said: “Vehicle prices continue to remain stubbornly elevated for UK car buyers. These high prices combined with rising inflation, climbing interest rates and a cooling economy are having an impact on consumers’ wallets. Unfortunately, with new vehicle production still constrained we’re not likely to see immediate relief on car prices in the near term. The positive news for car buyers is, in the face of a cost-of-living crisis, there are good cars out there that are coming down in price all of the time, some as much as 25% in the last 12 months.”

The London Classic Car Show returns to Olympia in 2023

The entries for the Live Rally Stage are now OPEN for Europe's No.1 Historic Motorsport Show. Race Retro returns in 2023 after a 3 year break due to the global...
- Advertisement -