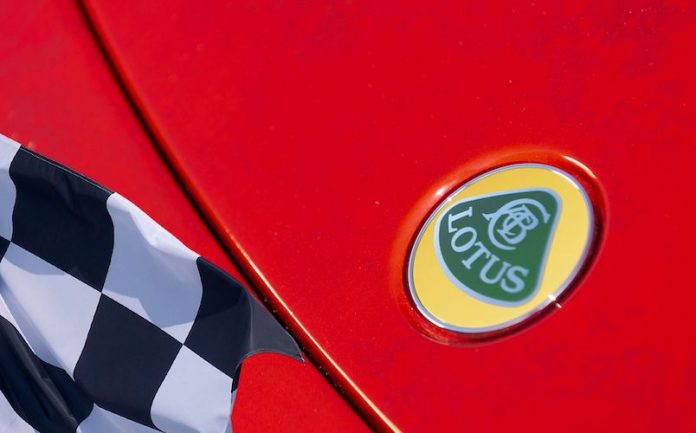 The original Lotus Elan has reached its 60th birthday, so what better time to remember more great models from the famous British sports car maker?

If you’re heading to The Classic at Silverstone this August make sure you join in the Lotus celebrations with its displays both on and off the race circuit. Our own Mike Brewer will be there which will only make it a bigger party!

Lotus is an iconic British brand that continues to evolve with the motoring times. The 74-year-old business will cease the creation of any new petrol car models from next year, focusing on EVs, while the ‘Advanced Performance’ arm will build modern versions of never-launched classics, using 1960s and 1970s drawings as basis for totally bespoke, limited-run creations. But what about the great models that have come before them? Let’s take a look… 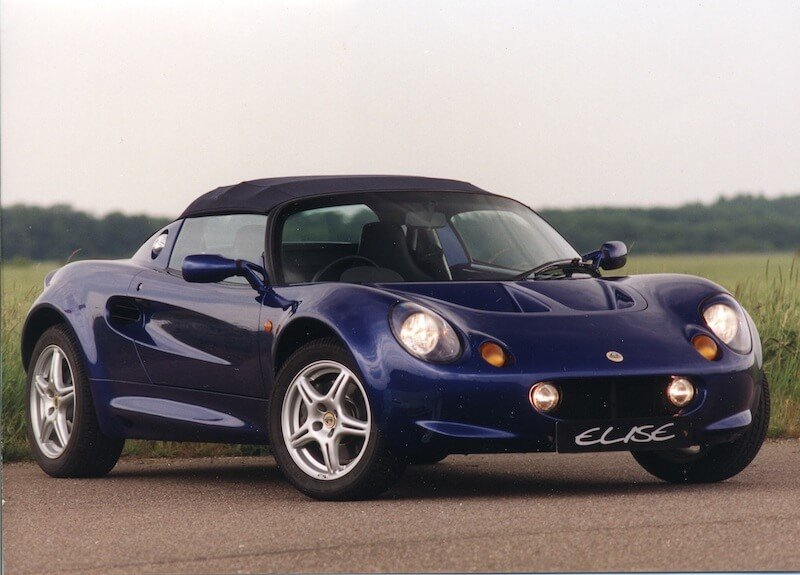 Making its debut at the 1995 Frankfurt Motor Show and named after the grand-daughter of then-Chairman, Romano Artioli, the Elise was an instant classic. Adhering to Colin Chapman’s ethos of light weight, the two-seater featured a bonded aluminium chassis and weighed-in at less than 700kg. Initially powered by a 118bhp 1.8-litre K-Series engine, performance was plentiful and it steered and handled better than just about anything on sale. It’s still amazing to drive today. 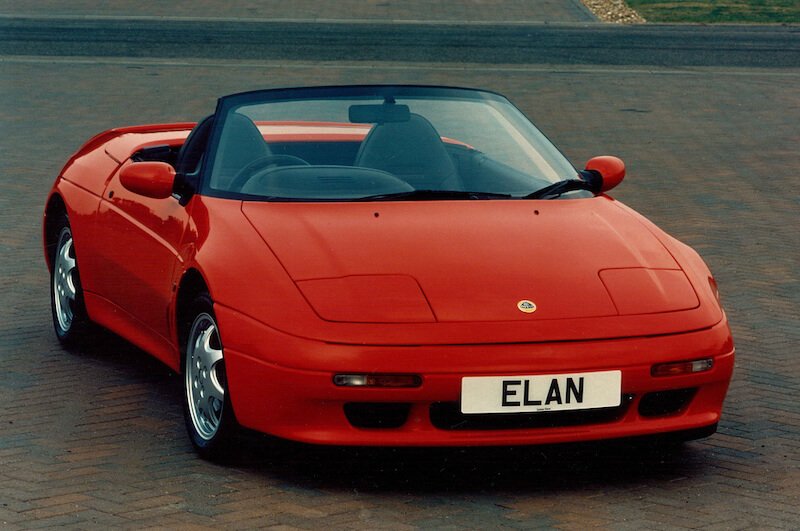 Launched under GM ownership and going on sale in 1989, this generation of Elan stunned the Lotus faithful by turning to front-wheel drive. With a clever suspension set-up it still handled amazingly well, and opting for the turbocharged version bought strong performance; producing 165bhp it could sprint to 60mph in 6.5 seconds. The roomy and comfortable cabin was a bonus, too. Around 4700 were made in total, and a few were even made by Kia! 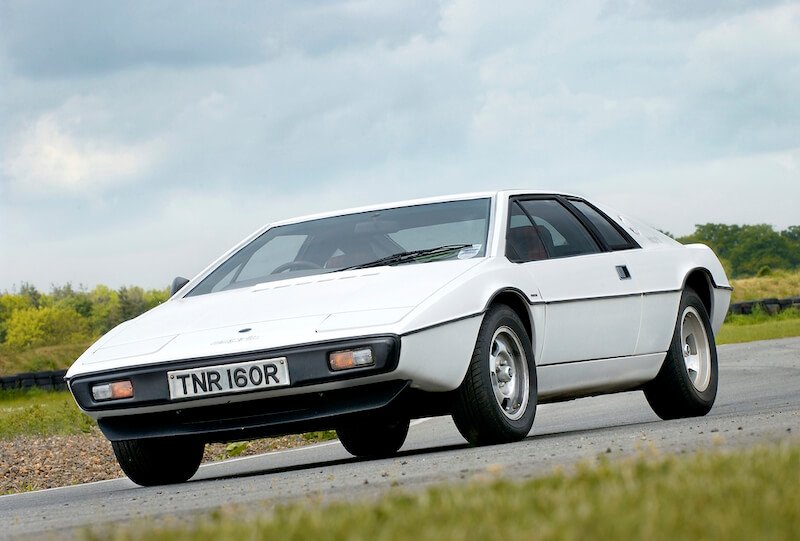 Launched in 1975 and going on sale the following year, the razor-sharp Giugiaro styling drew plenty of admirers. Constructed using a backbone chassis and glass-fibre bodywork, the Esprit was light and handled superbly. And it was no slouch, thanks to a 2.0-litre engine making 160bhp, allied to a Citroen-sourced transmission. Oh yes, and who could forget its appearance in the James Bond film, The Spy Who loved Me, with Roger Moore at the wheel. 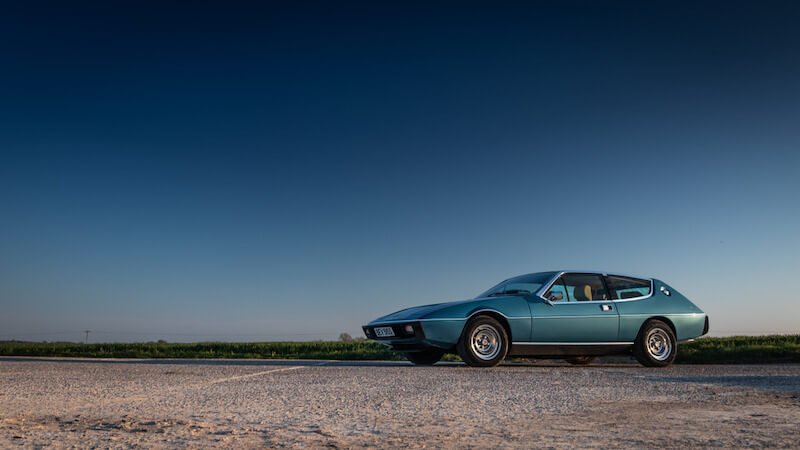 Appearing around the same time as the first Esprit, Oliver Winterbottom’s design was for a striking wedge that had room for four people and their luggage. 2.0- and 2.2-litre engines still provided sporting performance, though. It was also the first Lotus built using the innovative Vacuum-Assisted Resin Injection process that saw the body produced in two halves before being joined in the middle. Production lasted until 1980 with around 2300 made. 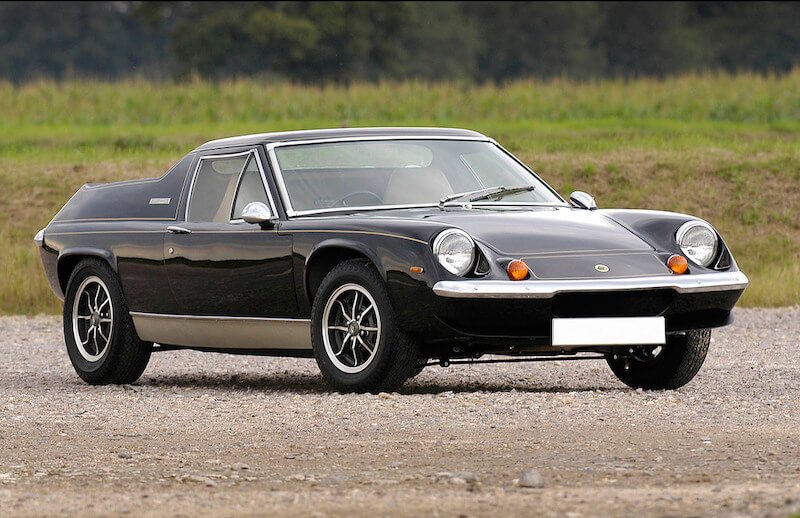 Appearing in Series 1 form in 1966, the mid-engined Europa blended an aerodynamic body with sharp handling. Featuring a backbone chassis clothed in glass-fibre panels, the engine and gearbox were borrowed from Renault and while 78bhp didn’t sound like much the two-seater felt more than quick enough when you were sitting just a few inches off the ground.  Power and refinement both improved over subsequent generations and production finally stopped in 1975. 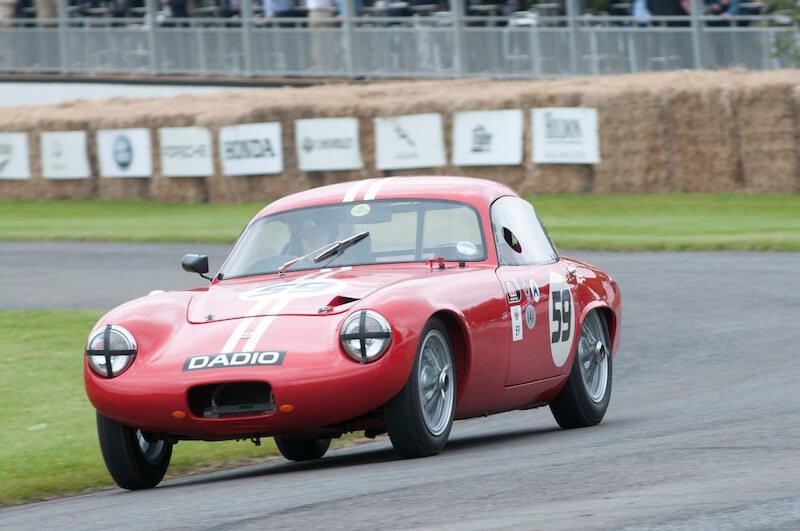 The original Elite made its debut at the 1957 Earls Court Motor Show, and was the first car in the world to feature a composite monocoque body. Power was supplied by a Coventry Climax engine producing 75bhp, while independent suspension all round resulted in a fine-handling sports car that excelled on the track. Just over 1000 were made and Colin Chapman is reported to have said he lost £100 on every one. 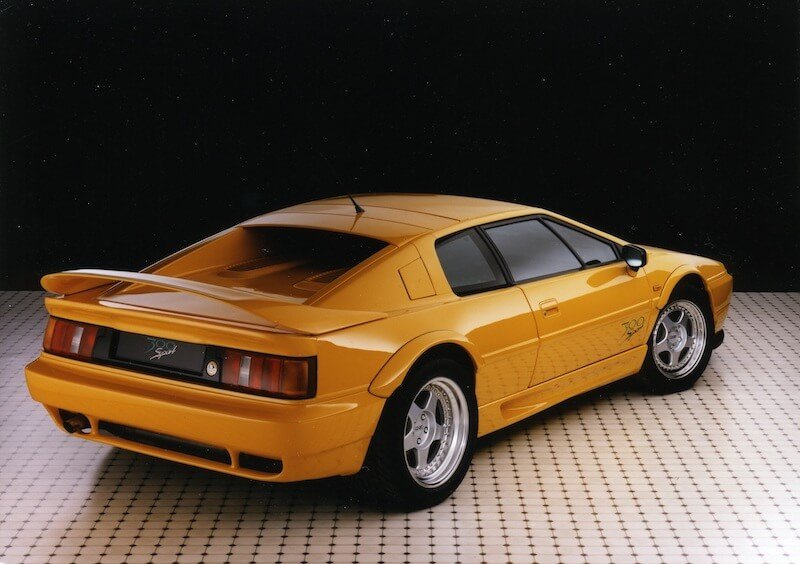 By the early 1990s the Esprit was in its fourth generation, and this was certainly one of the more extreme versions. A homologation special for the forthcoming GT1 Le Mans racer, the turbocharged motor produced 302bhp for a 0-60mph time of just 4.6 seconds. Heavily revised bodywork and a stiffer, lighter chassis were joined by bigger brakes and wheels, and the Sport 300 is rare, too; just 64 were made. 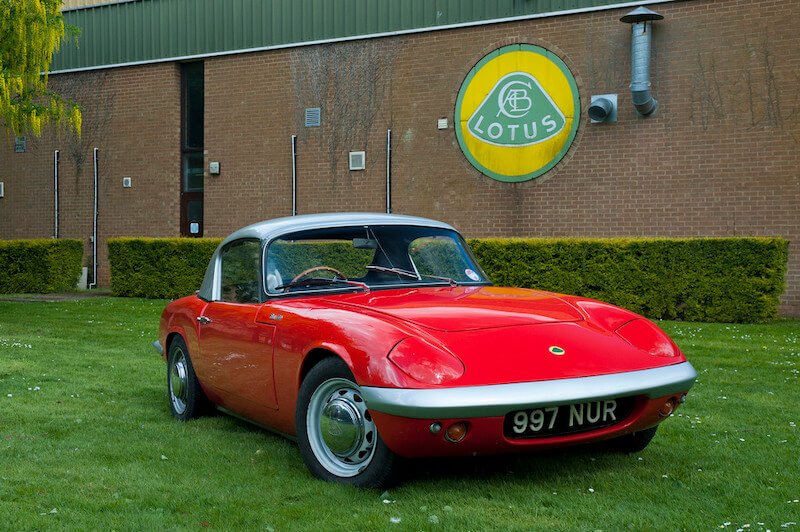 A replacement for the Elite, the first Elan arrived in 1962 and it was a car designed by Ron Hickman (also inventor of the Black & Decker Workmate). Lively twin-cam engines and pin-sharp handling were the order of the day, whilst the range would expand over the years to include the more spacious Plus 2 and a convertible. In fact, you might just remember the latter from Series 7 of Wheeler Dealers… 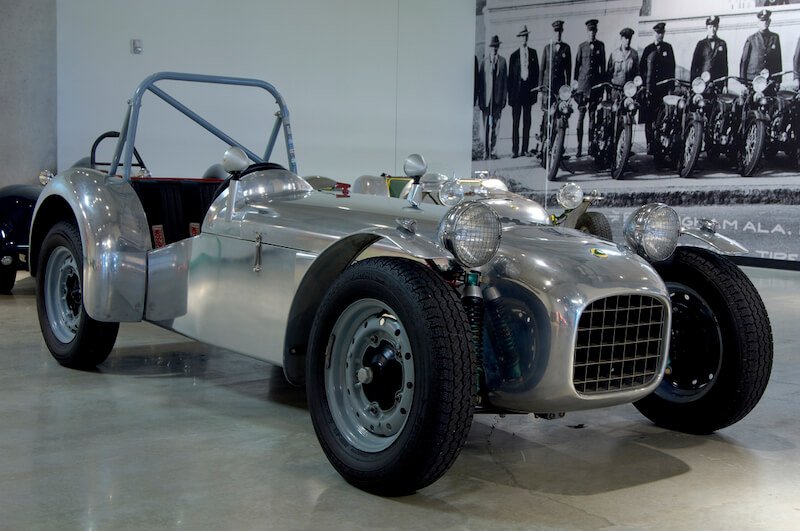 It looks rather different to the other cars here doesn’t it? That’s because it dates from 1952 and is recognised as being Colin Chapman’s first volume model. Constructed using a simple chassis and aluminium bodywork, a complete one cost around £400 and while it managed just 45bhp from the Ford engine it did weight just 431kg. Lively and fun, it would be replaced by the Mark 7 that found fame with Caterham. 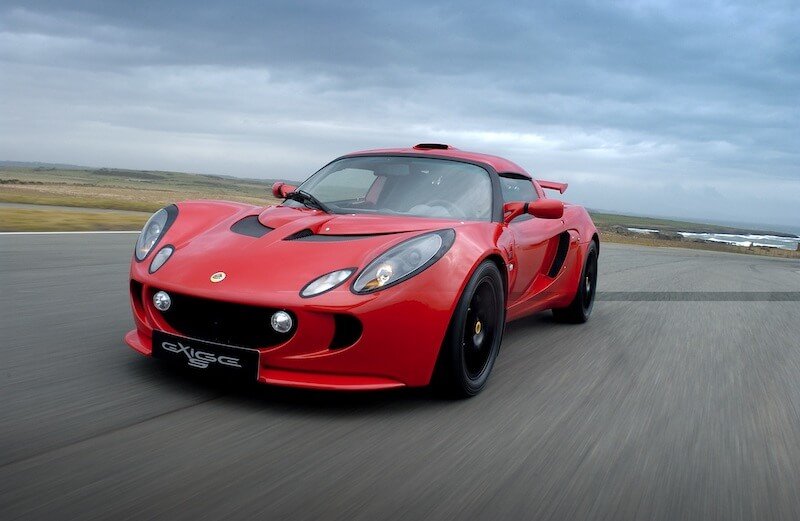 Essentially a more focused version of the Elise and with a fixed rather than convertible roof, the Exige arrived in 2000 and soon became a firm favourite. It initially used the same 1.8-litre K-Series engine, albeit with more power, but adopting a supercharged V6 saw output and performance keep rising throughout the generations. In fact, the Cup 430 model boasted 430bhp and 0-60mph in 3.2 seconds. Like the Elise, production ended to make way for the Emira.