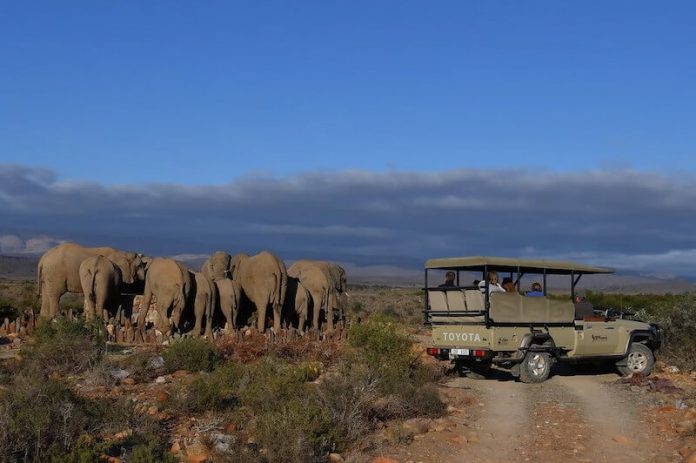 Already one of the world’s leading organisers of international classic car rallies, Bespoke Rallies has now considerably expanded its portfolio by the acquisition of its established Australian counterpart, Classic Driving Tours.

Bespoke Rallies is renowned for its mould-breaking international classic car rallies, but the recent Imperial Rally was ambitious even by its standards, especially in the current climate. Nevertheless, over the course of a month 26 eager crews were successfully guided no less than 8,000km through 10 countries. Starting in Oslo, Norway, the unprecedented tour progressed through Finland, Estonia, Latvia, Lithuania, Poland, Slovakia, Hungary and Slovenia to a grand finale in Portofino, Italy.

Said Bespoke Rallies Director John Brigden: “This was arguably the first month-long classic car rally to be organised anywhere in the world since the onset of the pandemic, and it wasn’t without its challenges. The biggest was that, for obvious reasons, we had to drop Russia from the schedule. However, far from being a disappointment, our re-route through Finland proved very popular, as did the Eastern European destinations, which were completely new to most of the participants.”

Having negotiated northwards through Norway by using the Hurtigruten ferry as a floating hotel, this unique event included countless other unforgettable experiences from a river trip in Budapest to a train ride through the ancient caves of Slovenia, not to mention the sobering sights of Auschwitz. The crews were amassed from seven different countries and the superb selection of cars ranged in age from a 1933 Alvis Speed 20 to a 2010 BMW 635 convertible, and included no less than four E-Type Jaguars and three 1965 Ford Mustangs. 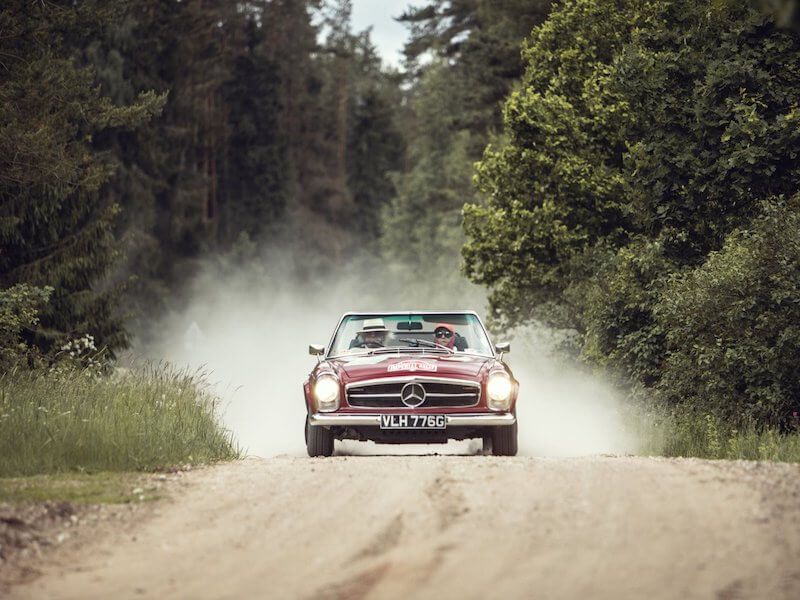 John Bridgen also explained how the latest successful event led to the purchase of Classic Driving Tours: “This is an exciting step for us. We have known John and Colleen Davis of Classic Driving Tours for some years, and they joined us on our recent 8,000km Imperial Rally that took in no less than 10 countries. It transpired that John and Colleen wished to retire, and it made perfect sense all round for us to add their business to ours. We will, however, continue to market the events separately, as their non-competitive tours are conducted in self-drive hire vehicles and our rallies are aimed at those wishing to stretch the legs of their own classic cars.

“Our first event under the Classic Driving Tours banner will be the ‘Africa Tour’ (March 17- April 1, 2023), which will be followed by ‘Route ‘66’, ‘Pebble Beach’, ‘Southern Flavours’ (a tour of America’s deep south), and the ‘Goodwood Revival Tour’ (a southern UK drive that will serve as the perfect prelude to what is generally regarded as the best historic race meeting in the world).”

Celebrate 60 years of the MGB at the British Motor Museum!

Mattel is commemorating the 70th Anniversary of the Matchbox® brand and seven decades of die-cast adventures by reflecting on its legacy and looking to...
- Advertisement -