Will all manufactures switch to automatic transmissions. 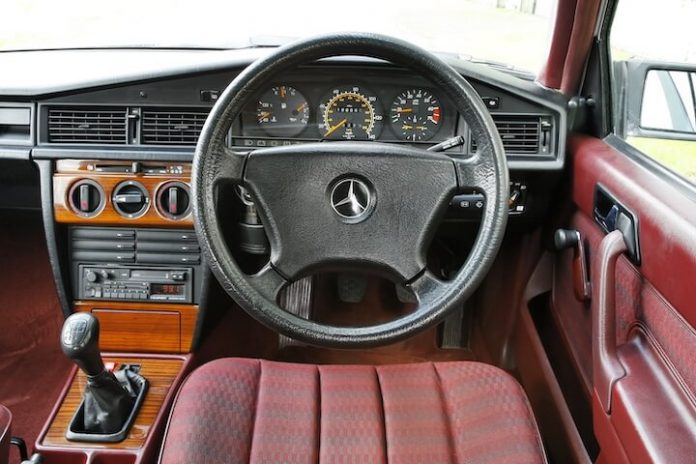 Mercedes-Benz is planning to phase-out the manual gearbox in its future models, and to be honest we don’t really know how we feel about that. Chris Randall explains…

In more than thirty years of driving I’ve owned cars with both manual and automatic transmissions, and I must admit to having enjoyed the relaxed nature of the self-shifter.  Perhaps I’m just pre-disposed to being lazy, but they certainly made for smooth progress, and the lack of a clutch pedal was a boon in stop-start traffic. So yes, I like them. 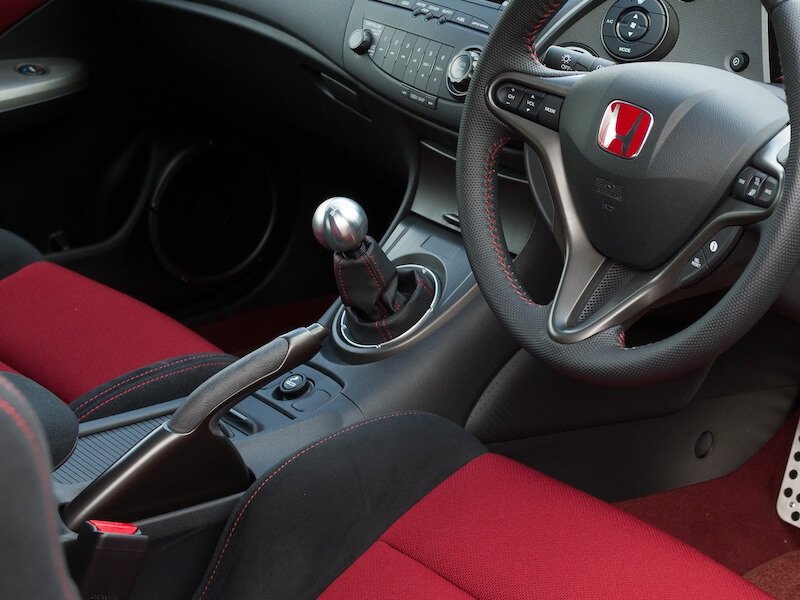 But there is something very satisfying about shifting gears yourself. Enthusiasts reading this will know the pleasure to be had from executing a perfectly-timed gear change, and then there’s the opportunity to dabble in techniques such as heeling-and-toeing and double-declutching. Okay, so I know that we’ve had synchromesh for eons so the latter isn’t actually necessary, but don’t tell me that getting it just right doesn’t raise a smile.

Of course, there is the spectre of the dreaded hill start that brings most learner drivers out in a cold sweat, but even that’s been almost banished by electric handbrakes that release themselves and the trickery of hill-hold assist systems. Anyhow, perhaps we’ll chalk that up as a tick in the automatic column. 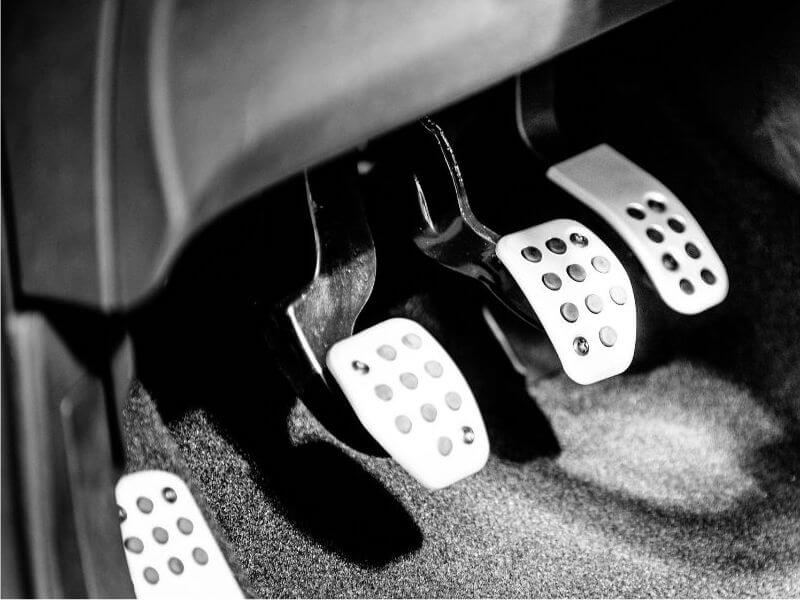 In any case, the manual gearbox is far from dead yet. It makes up a substantial portion of the new cars sold every year, and it will be with us for a while yet. But when you consider the demands for ever-greater efficiency, and rise of the electric vehicle and plug-in hybrid where manual transmissions simply don’t figure in the equation, well you can see where things are heading.

Thing is, this isn’t a new phenomenon. Remember the days when you could buy luxury cars like the BMW 7 Series and Jaguar XJ with a manual ‘box? That died out decades ago, and more recently that last bastion for the enthusiast – the sports car – has also seen automatics and clever dual-clutch gearboxes taking over. 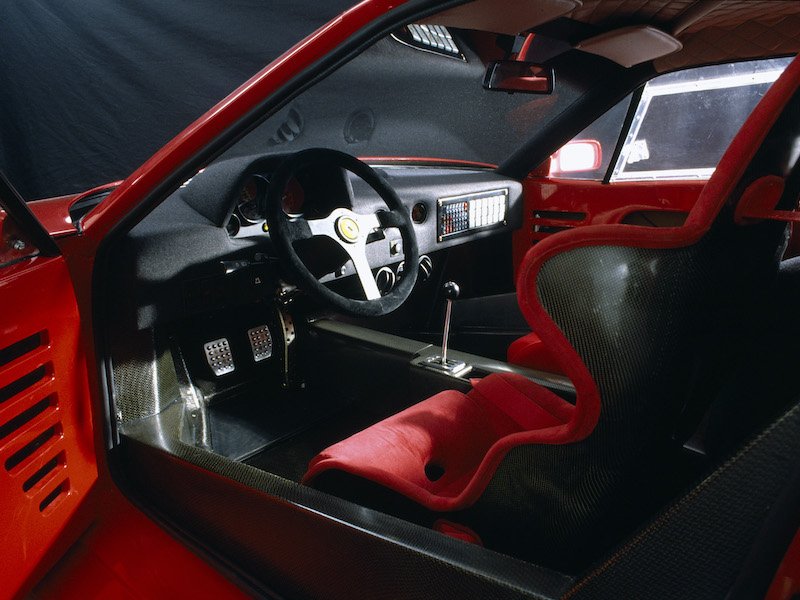 Take Ferrari, for example. Its open-gated manual gear shift was a thing of beauty, and the delightful ‘clack-clack’ that accompanied every change immeasurably improved the time spent driving one. That disappeared back in 2011. Porsche, too, upset its customers in 2013 by launching a 911 GT3 that was available only with its dual-clutch PDK transmission (which is a fabulous thing, by the way). By 2017 they’d given in to customer demand and re-instated a manual option. It was a close-run thing, though.

So where does that leave us? Well, even as someone not averse to gears being changed for me can’t help but be a bit worried when it seems the writing is on the wall for the manual gearbox. Clearly, the pleasure derived from driving a car isn’t just influenced by what sort of gearbox is fitted – enjoyment comes in lots of forms – but changing gear for yourself is one facet that many enthusiasts (myself included) would miss. 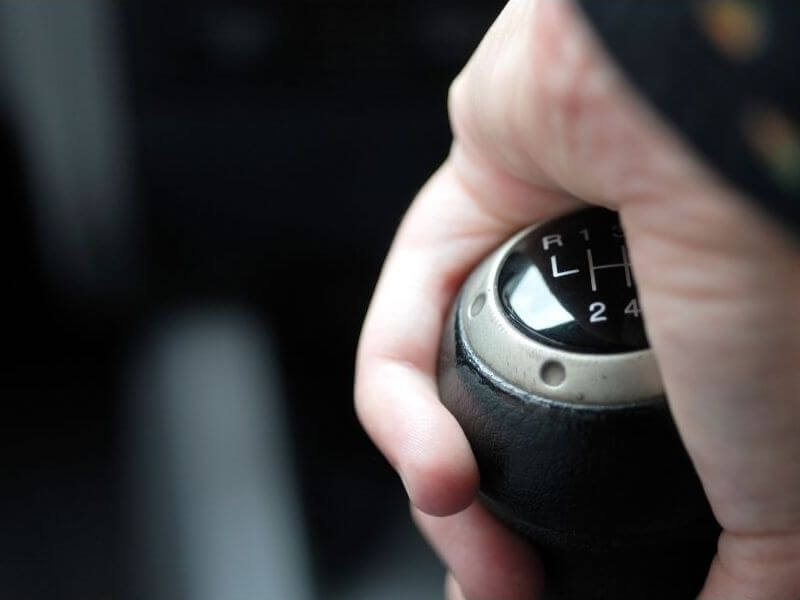 We’ll all adapt, of course. We’re going to need to do that anyway as the experience of driving is going to change a lot over the next decade or two, what with the threat of internal combustion coming to an end. But it may just be that if you want to enjoy that mechanical interaction with your car, you’ll need to look to the world of classics. The manual is still with us for now, but when it comes to new cars I’d enjoy it while you still can.

Fuzz and Paul Cowland team up for Manor Park Classics