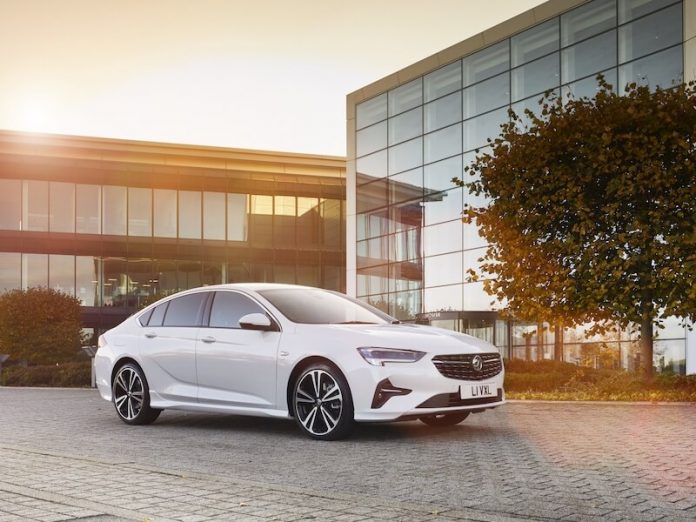 The Vauxhall Insignia is no more, in the UK at least. Vauxhall has announced new orders will no longer be taken, although production will continue until autumn 2022 in order to satisfy the existing orders.

The popularity of the SUV has killed-off cars like these, and alongside the recently departed Ford Mondeo, the Insignia is the latest to disappear from the new car listings.  So let’s take a look back at how we got here. 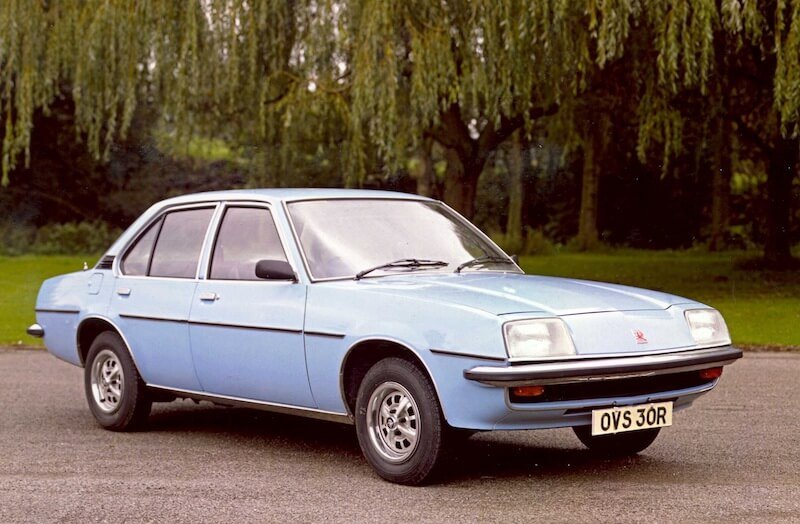 With models like the Ford Cortina selling like hot cakes it was inevitable that Vauxhall would want a piece of the action, and their answer was the Cavalier. Launched in 1975 and essentially a lightly re-worked Opel Ascona, it offered everything the family motorist could need from a comfortable and roomy cabin to a wide range of engines and trims. The top-spec GLS was pleasingly plush and while the smallest 1.3-litre engine was a bit sluggish the larger units were capable performers. Around 250,000 were made, and those after a bit more style could opt for the sleeker Sports Hatch instead. 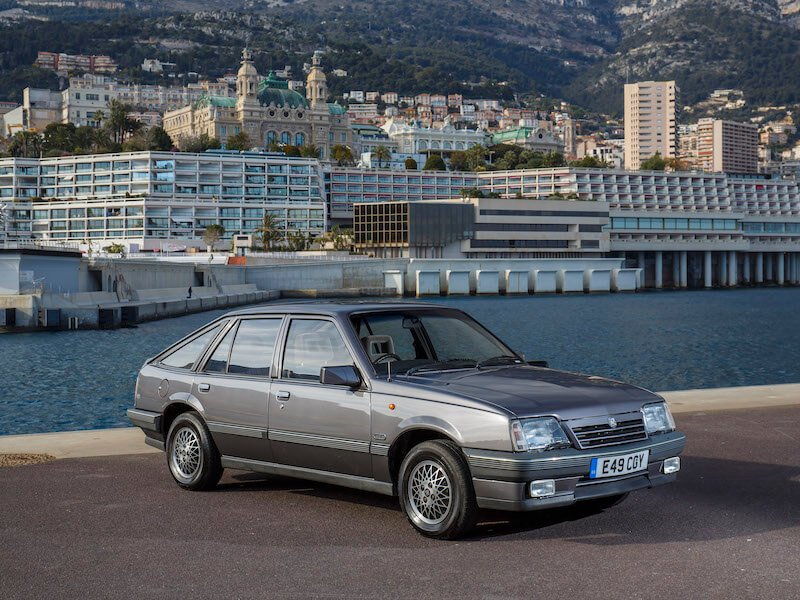 By 1981 it was all change with a second generation model that switched to the more modern front-wheel drive layout. Unlike the first Cavalier this one could be had in saloon, hatchback and estate forms and there was even a convertible. Trim levels ranged from the lowly L to the posh CD, but for proper bragging rights only the sporting SRi would do; with up to 130bhp it was properly quick for its day and envious neighbours would have noted the spoilers and snazzy alloy wheels. A body kit and high specification marked out the final Calibre model before the Mk 2 bowed out. 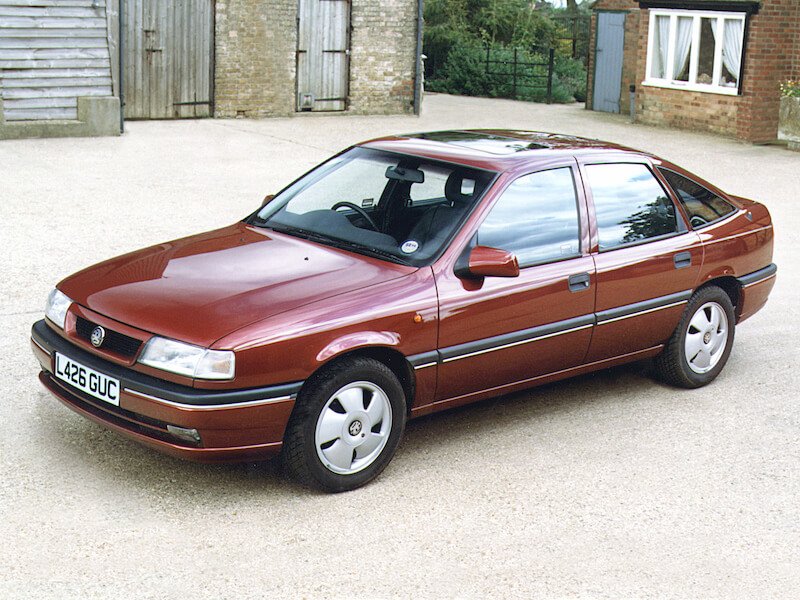 This was the last model to carry the Cavalier badge, and while it wasn’t a major departure from the previous generation there was still plenty to like. The softer styling looked good, plus the new model was more comfortable and refined with interior quality that had taken a step up. New engines arrived, too, including a smooth V6 but for those that wanted to mix family duties with B-road entertainment the four-wheel drive Turbo boasted storming performance. Success in touring car racing added a bit of lustre as well, with John Cleland taking the BTCC title in 1995. 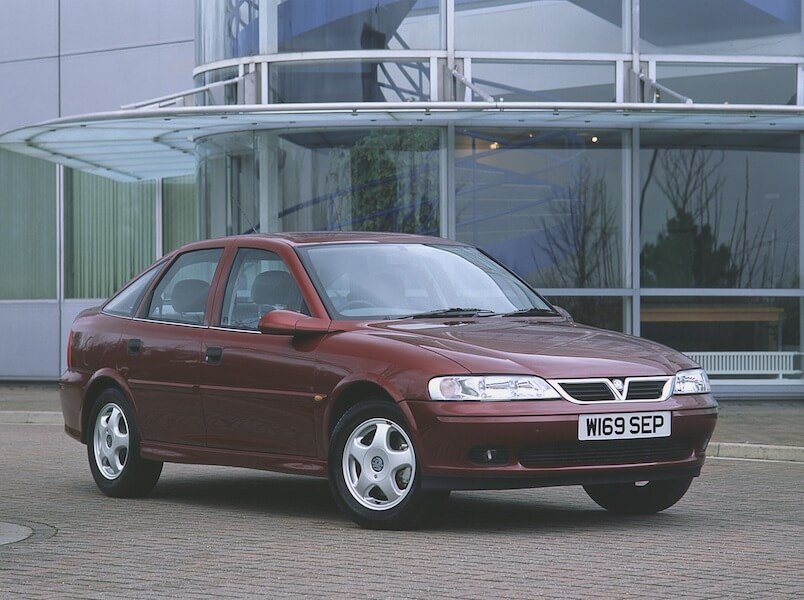 Launched at the 1995 Frankfurt Motor Show, Vauxhall’s rival for the capable Ford Mondeo had a new name. The recipe was sound enough with a choice of body styles and a wide range of engines, but things took a knock thanks to a somewhat infamous review by Jeremy Clarkson. Vauxhall weren’t best pleased, as you might imagine. Still, if you ignored his theatrics you’d have discovered a decently capable family car that swallowed motorway miles with ease, and there was always the hot GSi model if you wanted to add a bit more excitement to the daily commute. 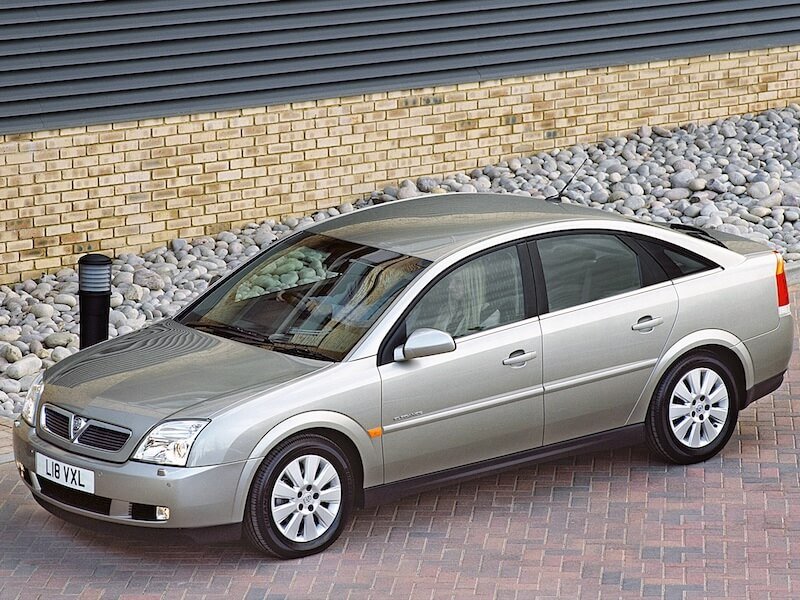 There was a new ‘Epsilon’ platform for the replacement that made its debut at the 2002 Geneva Motor Show, along with sharper styling and more interior space. It felt like a more grown-up proposition compared to its predecessor, and those after a comfortable and well-equipped family wagon could have had few complaints. Especially if the budget stretched to the smooth and punchy V6 engine. Admittedly, the cooking versions weren’t all that exciting to drive but the VXR was a different matter entirely; alongside more aggressive looks there was a turbocharged V6 engine that made 252bhp for genuine 150mph performance. 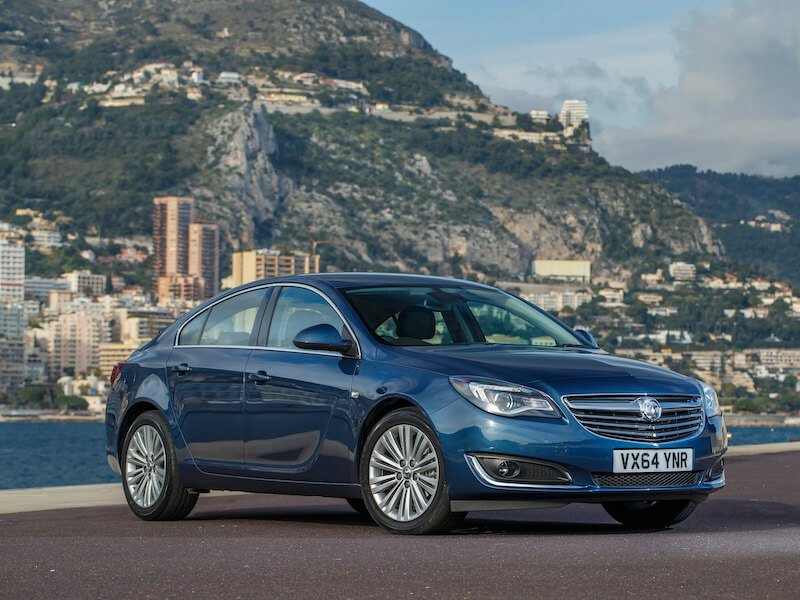 Now there was another new name for Vauxhall’s contender in the family car segment, not to mention an entirely new look. Spacious, comfortable and good to drive the Insignia was a real step forward which explains why you see so many on the road today. If you needed to munch motorway miles it was more than capable, and there was a trim level and engine to suit most needs and a budgets. Ubiquitous, yes, but with good reason. And the VXR was back, too, this time boasting 321bhp and an adaptive four-wheel drive that meant 0-62mph in 6.2 seconds. 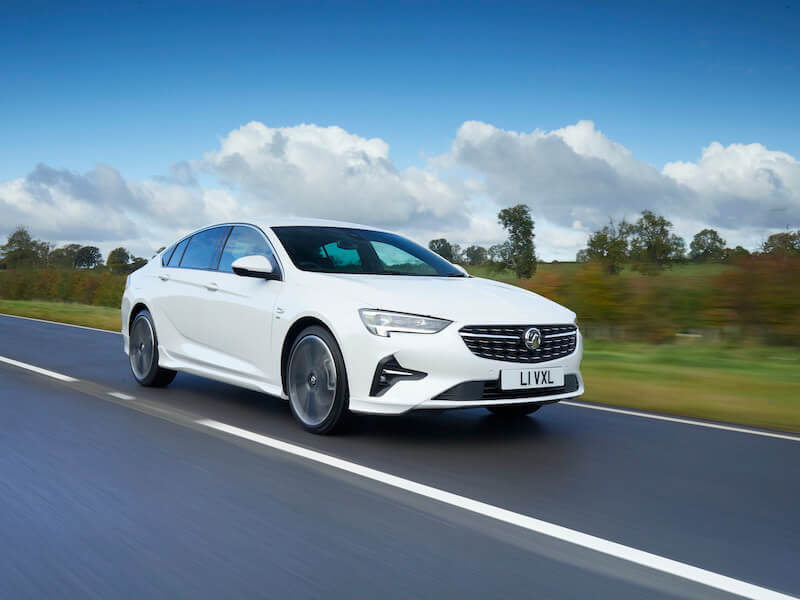 We’ve arrived at the end of the line, and even in 2017 you could see the writing was on the wall for cars such as these. It’s a shame really as the latest Insignia was a good-looking thing that boasted plenty of space, comfort and equipment. It could be had as a hatchback or Sports Tourer estate, while a strong range of engines included a turbocharged 1.5-litre three-cylinder unit that made a decent fist of hauling the big family wagon along. But with everyone wanting SUVs it couldn’t last. Word is that the name might return to the UK in a few years as, yep, an electrified SUV.