One of the project's central themes is 'rewilding'. 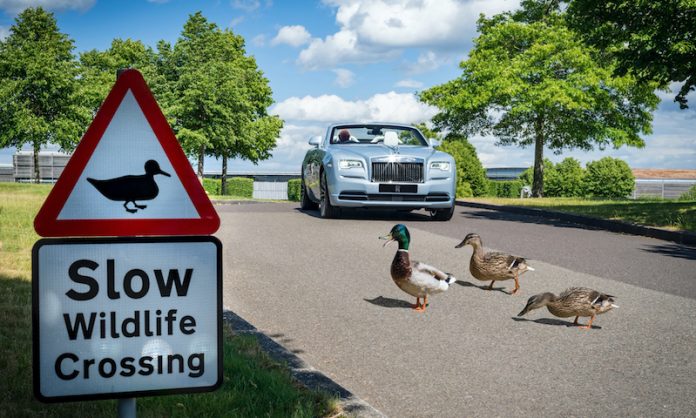 Occupying a small, secluded area just inside the main gates at Goodwood, the Wildlife Garden supports a wide variety of plants, insects, birds and animals native to the South of England.

Rolls-Royce Motor Cars has celebrated the completion of its project to update the Wildlife Garden at the Home of Rolls-Royce at Goodwood in a grand reopening ceremony.

Andrew Ball, Head of Corporate Relations, Rolls-Royce Motor Cars said: “Today marks the successful conclusion of a project very dear to the hearts of everyone at the Home of Rolls-Royce. The Wildlife Garden, created when the site was first developed almost 20 years ago, has always been one of our most popular initiatives, used extensively by local schoolchildren, as well as our own employees. Now enhanced with a range of new features, it offers even more opportunities to spend time outdoors in nature, with all the physical and mental health benefits that brings.” 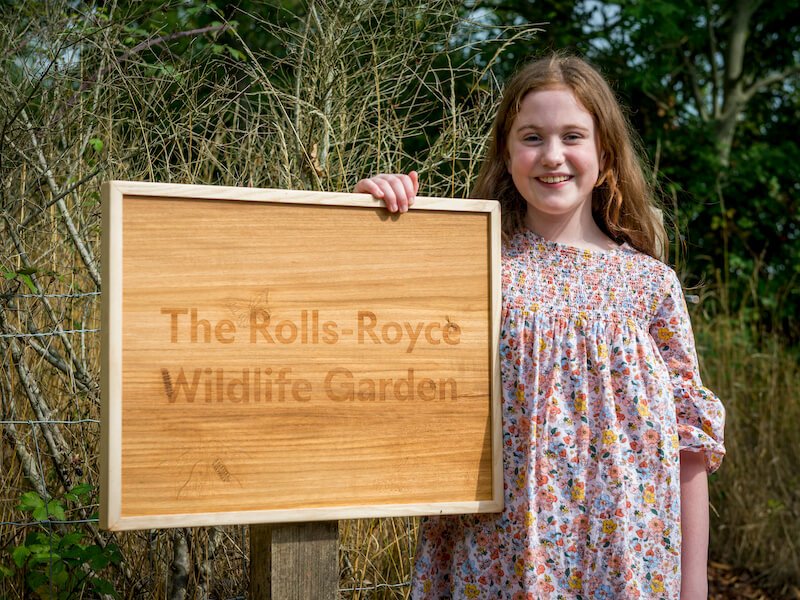 The rejuvenation, carried out in partnership with Chichester District Council and the South Downs National Park Trust, reflects changes in conservation thinking and practice since the Wildlife Garden was established almost 20 years ago, as part of the original landscaping of the 42-acre Goodwood site.

One of the project’s central themes is ‘rewilding’, recognised by conservationists and bodies including the United Nations, as a crucial tool in preserving functional ecosystems and reducing biodiversity loss. Rewilding involves returning land to its former uncultivated state, connecting habitats by creating ‘wildlife corridors’ and moving towards a more natural ecosystem with reduced human intervention and management.

The Wildlife Garden is now one of 60 sites in seven corridors that together form the Strategic Wildlife Corridor. This pioneering rewilding initiative connects the South Downs National Park to Chichester and Pagham Harbours, both of which have numerous conservation designations including Local Nature Reserve (LNR), Special Protection Area (SPA) and Site of Special Scientific Interest (SSSI). Formally approved by Chichester District Council in 2021, this is the first time that wildlife corridors have been strategically included in planning policies anywhere in the UK.

As part of the Strategic Wildlife Corridor, the Wildlife Garden will play an important role in protecting biodiversity, particularly honeybees, bumblebees, butterflies and other pollinators, by reconnecting habitat areas previously fragmented by human activity.

The updated Garden also incorporates elements of the winning design from the Wildlife Garden Competition held in 2021, in which children aged 5-11 were invited to submit ideas for new features that would benefit both wildlife and people. 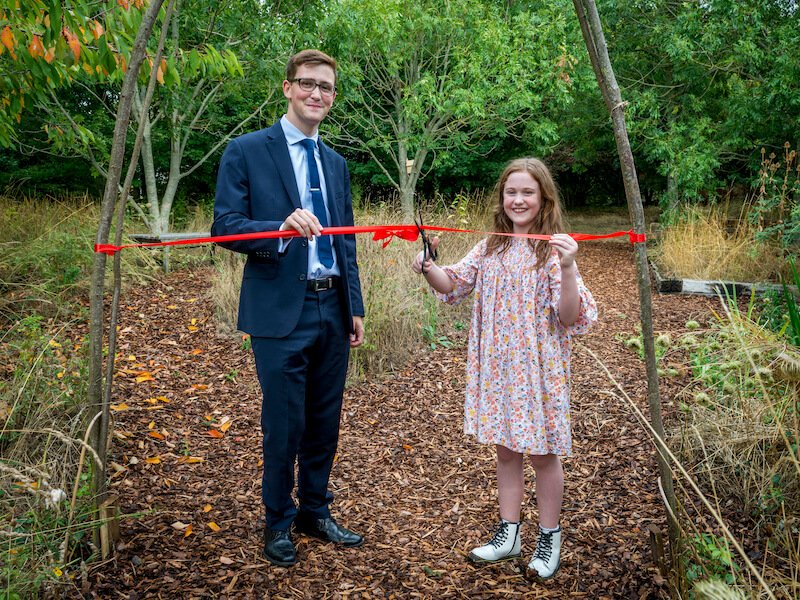 Iris, then aged eight, created Tiggy Town, to help support the UK’s wild hedgehog population, which is in critical decline. Her individual hedgehog houses, each with its own address, have been lovingly made to her design by Apprentices in the Interior Surface Centre. The department has also produced beautiful Bespoke nest-boxes for birds, bats, dormice and solitary bees and a new sign at the entrance.

Another of Iris’s key design features, ‘hedgehog highways’ in the fences, are formed from recycled terracotta pipes which have been cut in half to form an archway for the hedgehogs to pass under. The Garden’s centrepiece is a new pond, shallow enough for hedgehogs to drink from and bathe in safely, with a boardwalk enabling them to climb out should they become tired.

Some welcome additions to the project also included a new seating area created using recycled wooden pallets, a newly rebuilt entrance gate and the creation of a safe bark pathway through the Garden. 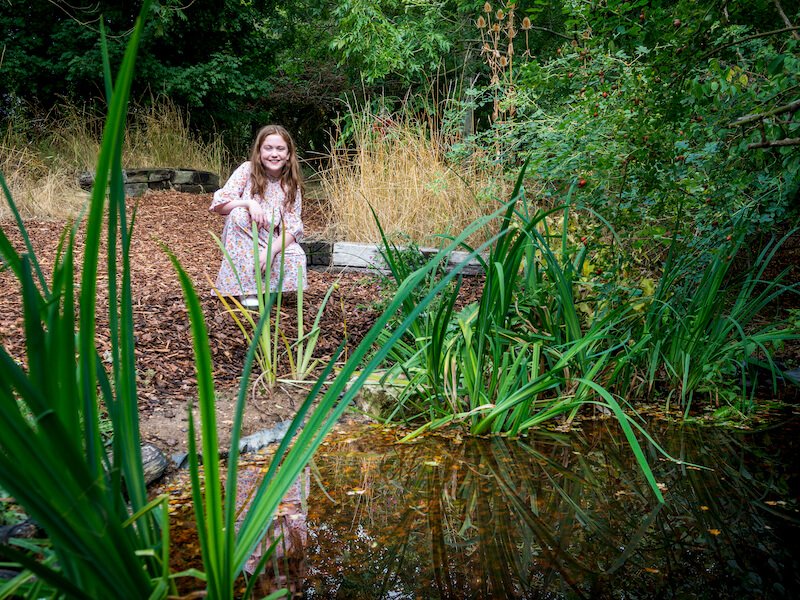 Andrew Ball said, “This project is so full of positives, involving children’s imagination and creativity, collaboration between Rolls-Royce and our local community, real generosity of spirit and a great sense of shared enterprise and teamwork – all in the name of supporting our fantastic local wildlife. We’re particularly excited to be part of wider rewilding and wildlife corridor creation projects that support biodiversity far beyond our own boundaries. This update will ensure the Wildlife Garden remains a truly valuable resource for people and nature alike for many years to come.”

Is the Rolls-Royce Boat Tail the World’s most expensive car?

A legend amongst hot hatchbacks, it’s no wonder the Peugeot 205 GTI has topped so many of those ‘best ever’ polls. The Gerard Welter-penned styling...
- Advertisement -