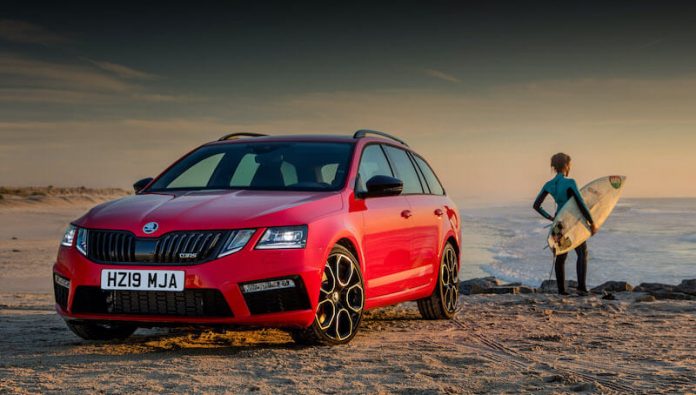 One of ŠKODA’s most enduring and popular models, the OCTAVIA estate, celebrates a significant milestone in 2022.

The variant, which has been a perennial best-seller for ŠKODA, made its first appearance 25 years ago this month – as a concept car at the 1997 Frankfurt Motor Show. 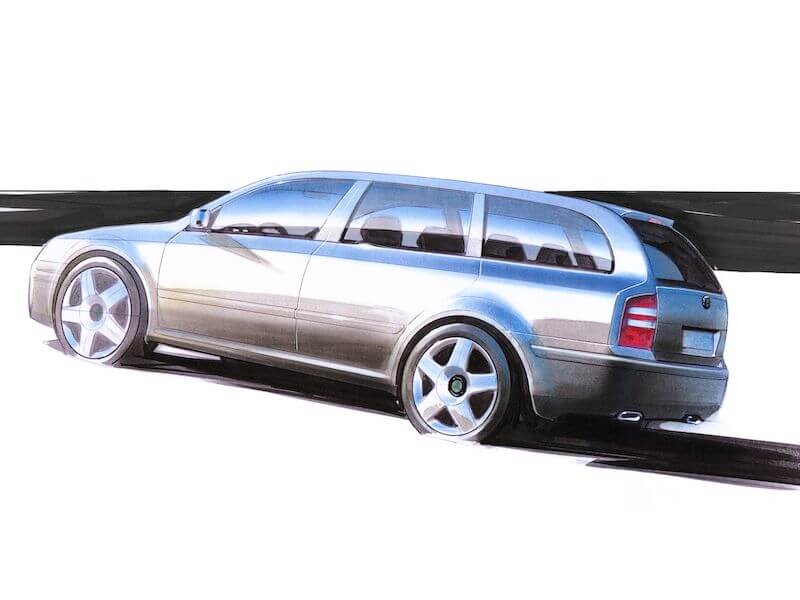 Although officially called a concept, the show car was effectively the finished production model. The striking purple OCTAVIA illustrated ŠKODA’s commitment to expanding its range and broadening its customer base into new markets. Designed by a team led by Dirk van Braeckel (which had created the OCTAVIA hatchback a year earlier), the concept previewed the unveiling of a barely altered production version six months later at the 1998 Geneva Motor Show.

The first modern-era OCTAVIA estate had the same 2,512mm wheelbase as the hatchback but was 6mm longer and 26mm taller. Despite the increases, the estate version weighed just 15kg more than the hatch – a testament to ŠKODA’s design and engineering skills. At the back, the first new-generation OCTAVIA estate offered a boot capacity of 548 litres with the rear seats up and a cavernous 1,512 litres with the seats folded. These figures made the new OCTAVIA the largest and most practical ŠKODA passenger car ever produced.

The OCTAVIA estate marked a return to the large estate sector for ŠKODA after a 26 year absence. Its distant predecessor, the 1961 OCTAVIA was a ground-breaking design that helped set the template for the modern-era estate car. First presented at the International Engineering Fair in Brno, Czech Republic on 11 September 1960, ŠKODA produced the estate until 1971 when it was succeeded by the 1000MB. Due to the MB’s rear-engine layout, an estate version was never built. 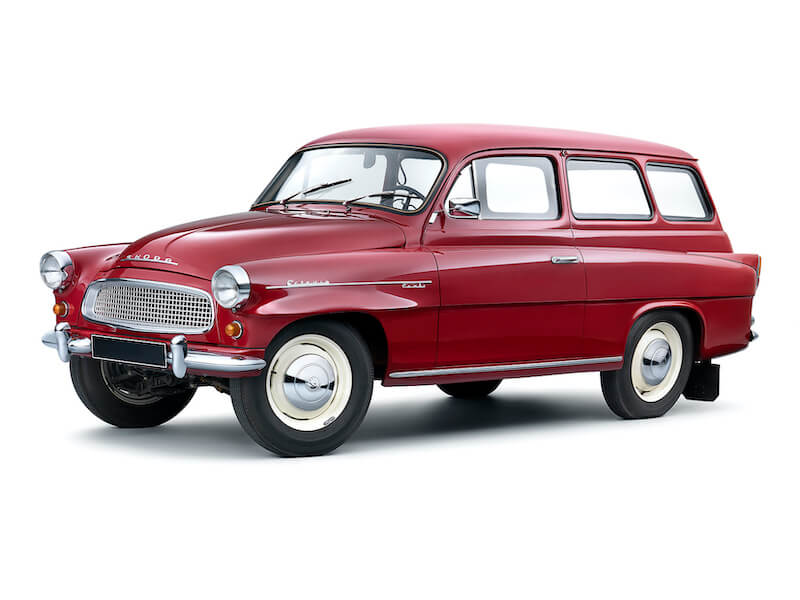 The OCTAVIA was designed and engineered under Volkswagen Group ownership. While the world’s media was quick to praise the new OCTAVIA for its quality, sophistication and practicality, the remarkable transformation of ŠKODA’s production facilities was equally newsworthy. Following massive investment from the Volkswagen Group, the ŠKODA plant at Mladá Boleslav was the most advanced car factory in Europe at the time. Featuring one of the largest presses in the world, the fully modernised plant was capable of stamping out a complete side section of the OCTAVIA estate in one piece.

Such was the demand in the early stages of production, British customers had to wait until 1998 for right-hand drive models to finally arrive in showrooms. The initial range consisted of 1.6-litre petrol versions in a simple two-model trim structure. A 1.8-litre turbo engine was added to the range in 1999, along with diesels and an estate version. The line-up was revised in 2000 with new trim names; Classic, Ambiente, Elegance and Laurin & Klement, and a new engine range. 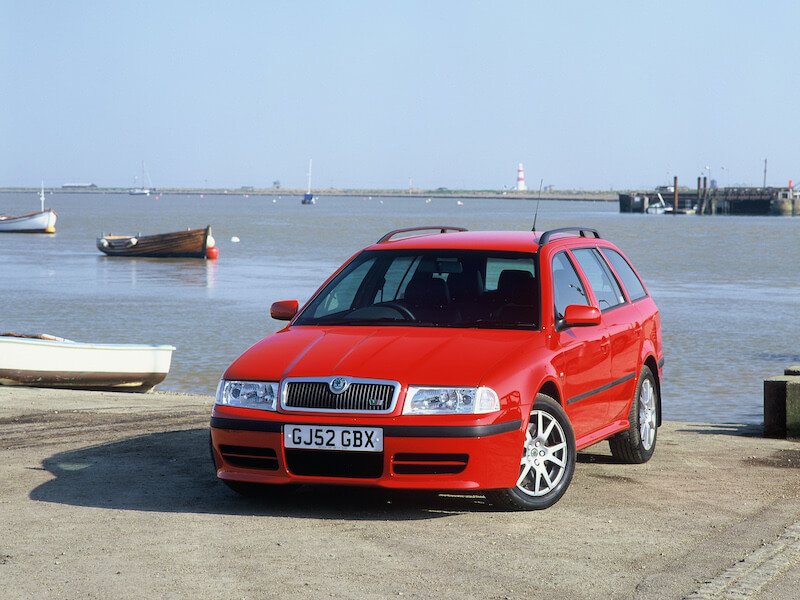 In 2001, the first Octavia vRS model arrived in UK showrooms. Powered by a 1.8-litre turbocharged engine with 180PS on tap, ŠKODA’s first performance production model since the late 1970s proved a huge hit with buyers – especially in estate form – and provided the foundations for the current multi-model vRS range.

I made mine a sleeper: Shelby Webster’s Ford Popular 100E is a masterpiece of understated engineering. Here, she tells Charlotte Vowden what it takes...