The best and worst car snacks

Snack attack on the go! 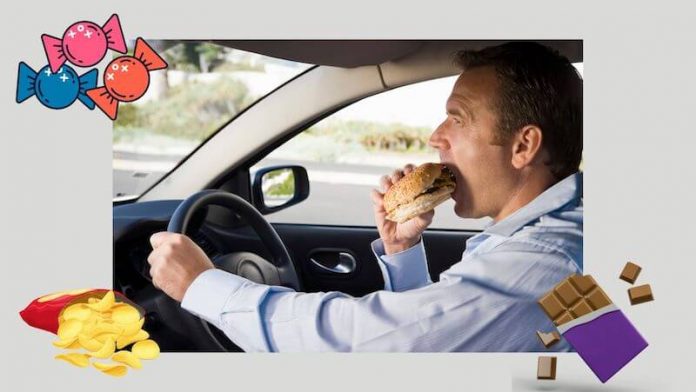 In an informal survey by the British Motor Show, it’s been found that the UK’s motorists love to reach for the sweetie bag when they’re feeling a little peckish on the move.

When asked what were drivers’ favourite car snacks behind the wheel, Haribo came out as the top choice with nearly 10% of respondents. British Motor Show CEO Andy Entwistle’s favourite, the Yorkie Bar, took second spot, and third most popular were more jelly sweets in the form of Wine Gums.

However, some chose more substantial nosh with further suggestions including Doner Kebabs and spaghetti in Tomato Sauce, while one person even claimed to opt for a Rack of Lamb and Yorkshire pudding. Others insisted on M&S salad and Chicken Tikka Masala with Ice Cream for dessert! The logistics of how these meals would be prepared and served in a car, left the researchers scratching their heads, we hope they were from truckers or camper van drivers! 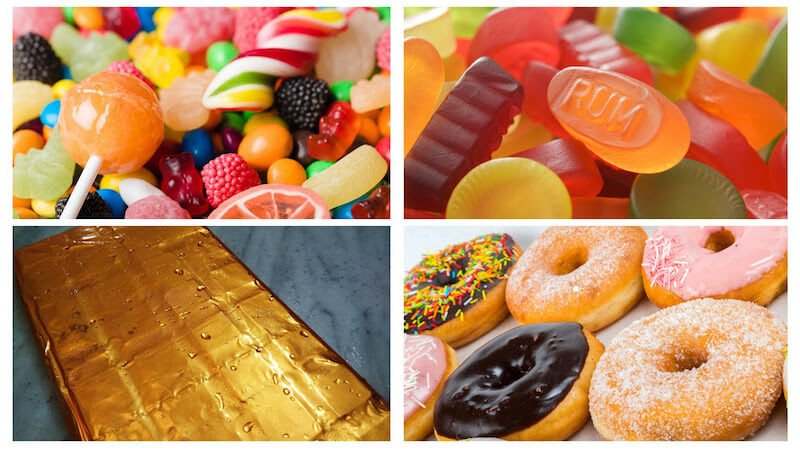 Beware though, eating Munchies on the move could land you in serious trouble with the law.

It is not illegal to eat and drink while driving. However, according to Rule 148 of the Highway Code: “Safe driving and riding needs concentration. Avoid distractions when driving or riding,” and these are listed as including listening to loud music, trying to read maps, starting or adjusting any music or radio, arguing with passengers or other road users, smoking and yes, eating and drinking.

If it is deemed that you were distracted while driving, this could be regarded as Careless Driving, which is an offence carrying a £100 fine and three penalty points. In more serious cases that could rise to as much as £5000, nine penalty points and potentially even a driving ban.

It’s worth mentioning that smoking is forbidden in not just public transport vehicles or other work vehicles, but also in private vehicle if there’s anyone aged under 18 in the car.

A study of drivers by the University of Leeds in 2012 found that reaction times increased by 44 percent when eating, and 22 percent for those drinking. While the best option is a pull over somewhere appropriate, such as a public car park or service stop, before breaking out your bag of Doritos, it might also be worth taking the time to consider if you’re eating the right stuff. 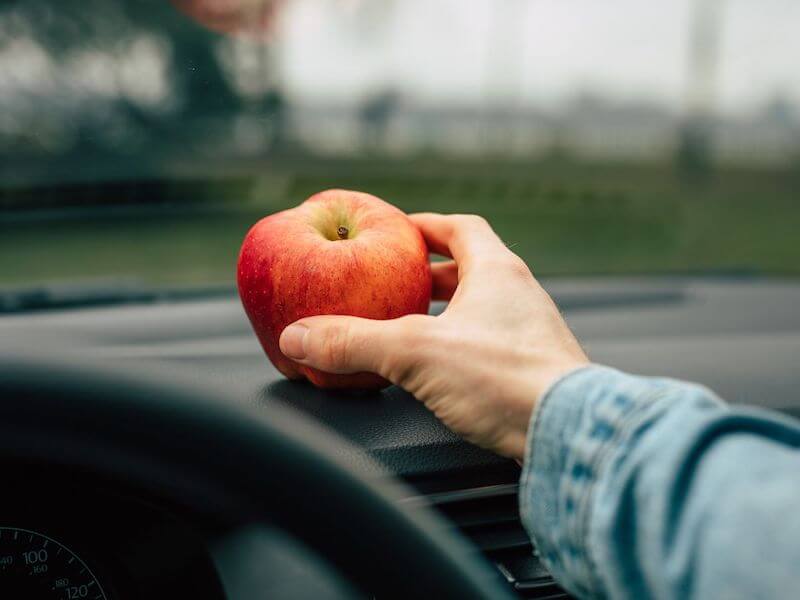 Choose car snacks that are high in protein and fibre, as they help maintain energy levels and make you feel fuller quicker. Nuts are ideal. Also try fruits such as apples, bananas and grapes. You can also choose dried fruit with no added sugar. Similarly, vegetable snacks, such as carrots, cucumber and pepper sticks are also good, just slice them in advance!

Avoid cookies as they are packed with sugar and calories and shun sugary soft drinks with well over the recommended daily intake for added sugar. Despite fast food joints now at almost every service stop, keep in mind that your burger and fries are packed with trans fats. Eating them might cause you to feel lethargic and sleepy, not ideal when you need to be alert while driving.

There’s another incentive to eat better and avoid processed fats to keep your weight down. A Reuters report once revealed that cars in America consumed an extra one billion gallons of fuel simply due to their drivers being overweight! This was calculated by comparing the weight of automobile occupants today, to lighter individual bodyweights in the 1960s.

Saving money by cutting down on expensive and heavy car snacks, could also reduce motoring costs at a time the cost-of-living crisis deepens.

Next time you find yourself on a long journey, stopping off to buy car snacks, remember: eat less, eat well and eat smart. 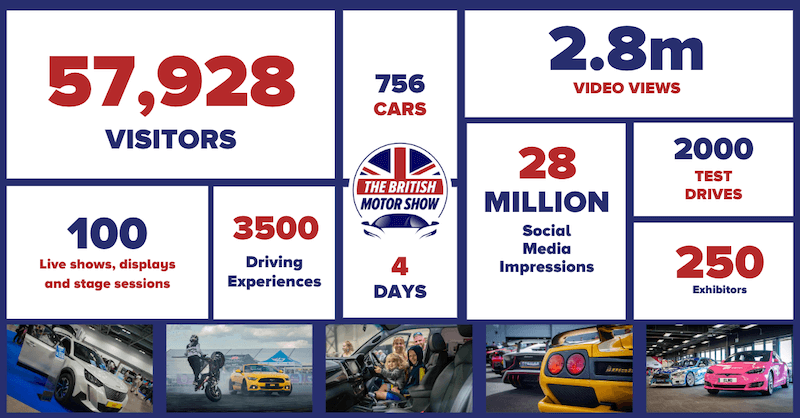