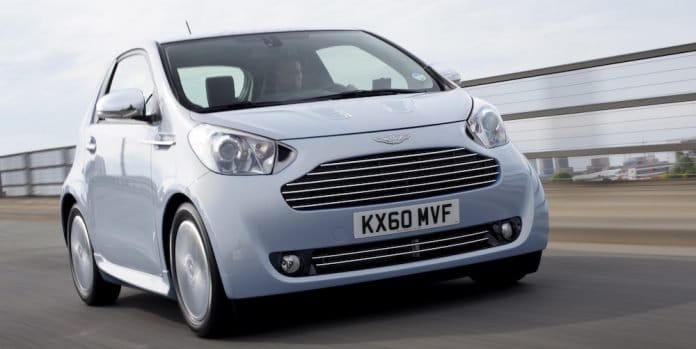 I do like a quirky car, and they probably don’t come much quirkier than this one. Toyota’s iQ was a highly innovative and capable small car but the basis for a luxury model? Not so much. Not that Aston Martin saw it that way although the Cygnet – launched to a surprised public at the 2010 Geneva Motor Show – was viewed with a fair degree of scepticism, if not outright derision from some quarters. 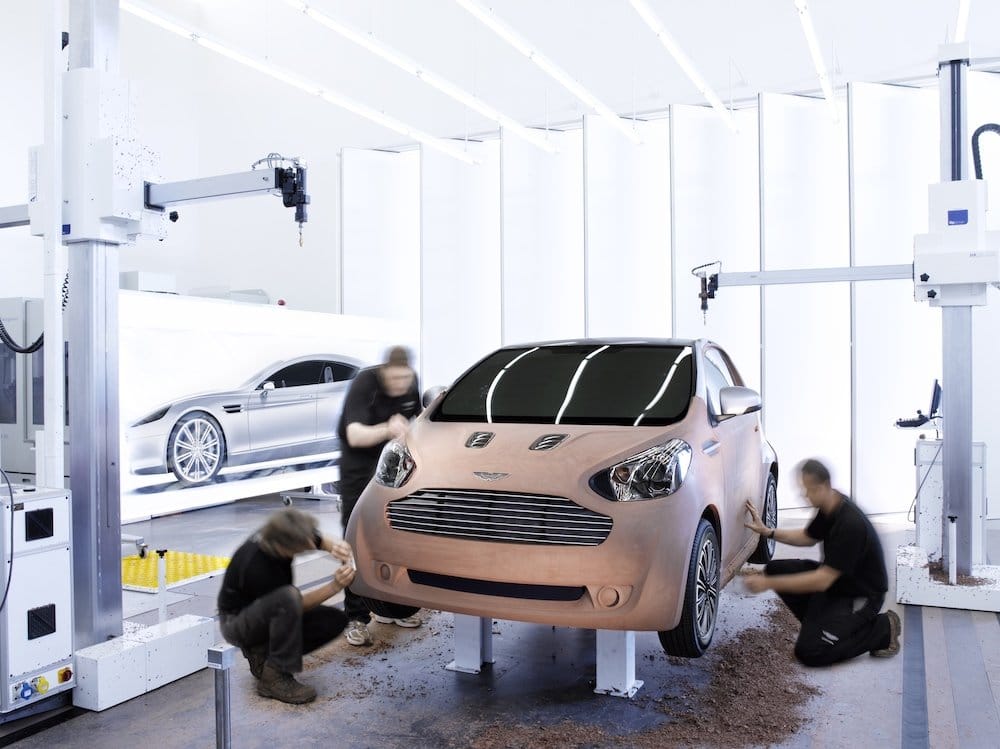 The reasoning was sound enough, though, as it was intended as a way of reducing overall CO2 emissions across the range but it’s not really a decision you could see Aston making today. But the idea of a compact and luxurious car bearing a premium badge isn’t without appeal.

With a 1.33 litre engine pushing out a lowly 97bhp, it was certainly no traditional Aston Martin  powerhouse and whether you viewed it as clever or nothing more than a cynical marketing exercise that winged badge carries a huge amount of kudos. And that could well make the Cygnet an interesting classic oddity in years to come. And if you could get past the sheer strangeness of the concept, it’s a car that actually had quite a lot to recommend it. 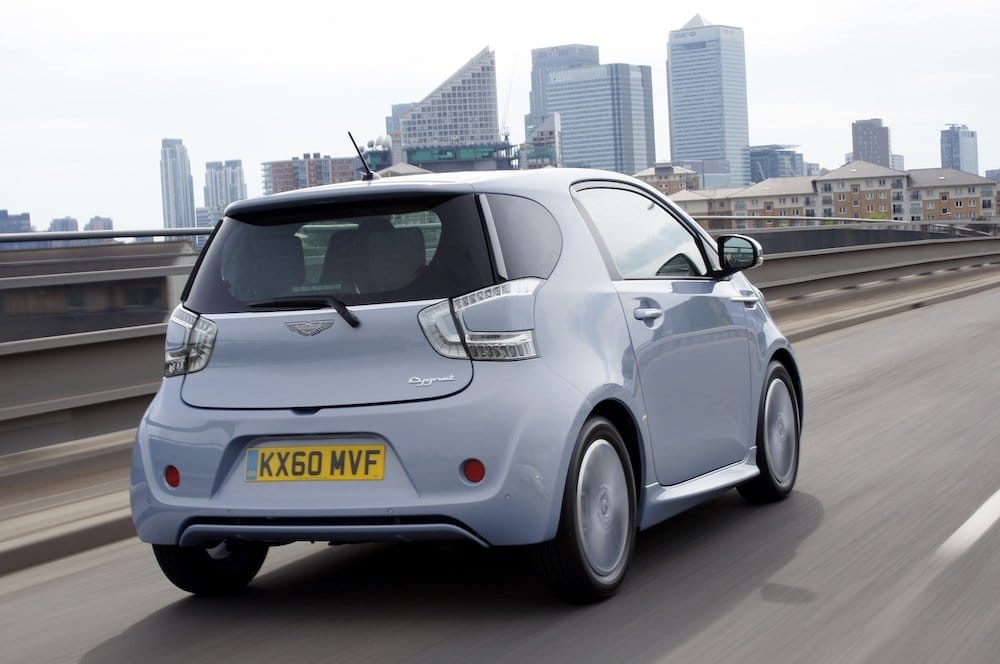 The iQ was a clever car that packed a lot of technology and driveability into a very small package, and the lengths to which Toyota went to miniaturise and lighten components is something to admire. Add to that Aston Martin’s traditional craftsmanship and luxury – and there was plenty of both on display – and the Cygnet became a lot more interesting. Firstly, while recognisably an iQ only the roof was shared – every other panel was new – and there was a vast range of colours and trims to choose from.

Aston Martin offered the full range of personalisation on the Cygnet, and the glass-like paint quality was something to behold. Then there was the fact that the interior was absolutely smothered in the finest hides, apparently the same number that you’d have found inside a contemporary DB9, and while the mix of Toyota plastic and Aston trimmings was a little odd in places it seemed to work. A lengthy options list allowed owners to spec what was surely one of the most sumptuous small cars ever produced. 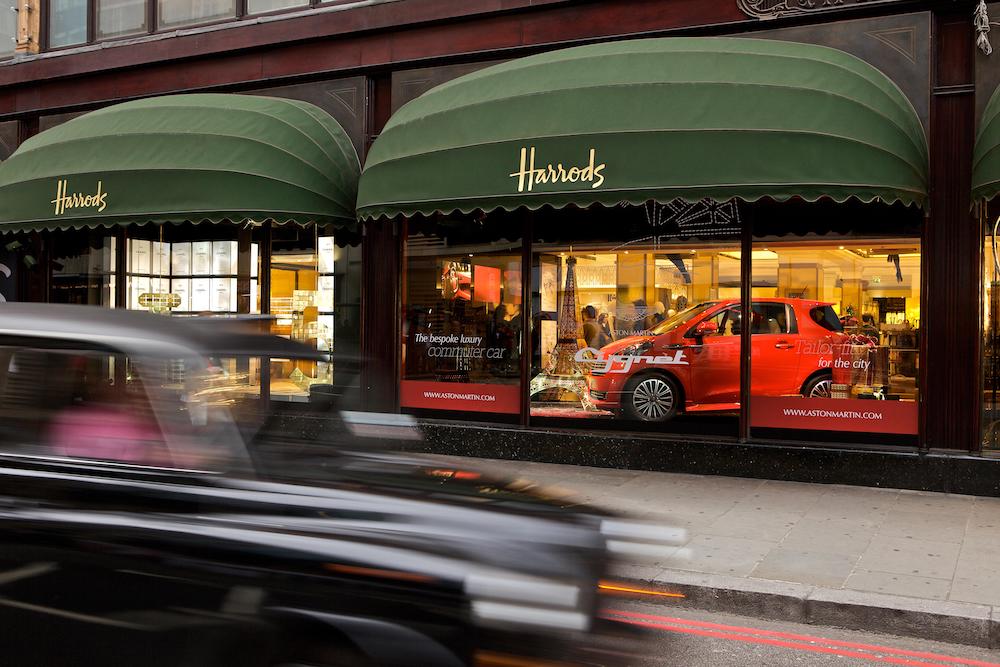 And if the luxury didn’t convince you there was certainly an Aston-like price, a smidgeon under £31,000 before you started playing fast and loose with that options list. Reassuringly expensive I think you could say.

At the time Aston Martin talked of selling 4000 examples, but the reality is reckoned to be less than a quarter of that figure. Perhaps it’s no surprise that it disappeared from the price list after just two years, but if you’re tempted by this small slice of luxury there’s a smattering of cars for sale on the used market. 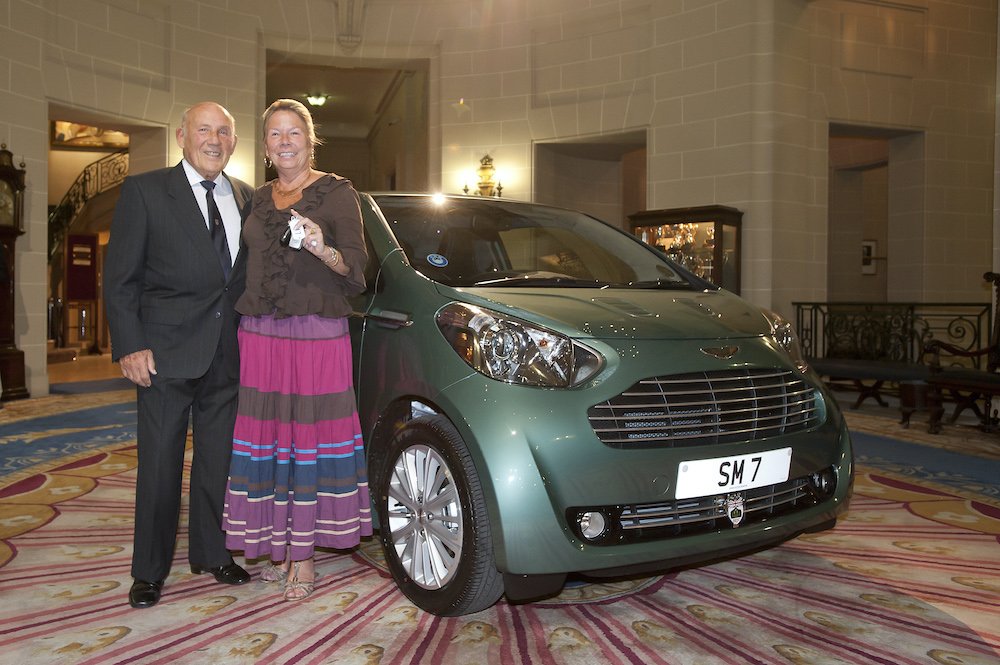 A quick search uncovered a 23,000-miler being offered for a whisker under £30k, which isn’t cheap but nor is it the priciest out there, but at least this Anglo/Japanese offering should come without the eye-watering running costs you’d normally associate with the marque. Yes, it’s odd but tell me that you’re not just a little bit interested.