FeaturesWhat’s in a name? Hyundai reveals most mispronounced words 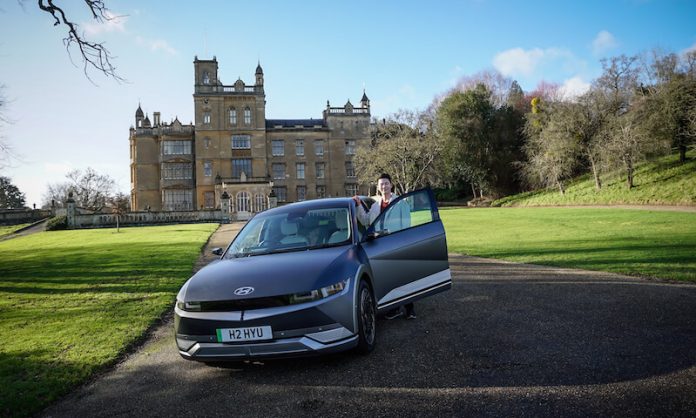 Nearly three quarters of Brits say that they have a good grasp of the English language, yet a new survey has revealed that nearly half study the correct pronunciation online via a search engine to check that they’ve got it right.

The survey of 2,000 adults, which has been commissioned by leading car manufacturer, Hyundai, highlighted 45% also still turn to a dictionary or thesaurus to double check the pronunciation of a word or phrase.

The study coincides as Hyundai change from the anglicised pronunciation of ‘Hy-un-dai’ to the global pronunciation: ‘Hyun-day’. A change that marks a new era for Hyundai in the UK, with a tongue in cheek multi-channel advert and collaboration with Anglophile Korean Billy as he adapts to UK living and pronunciation. The research reveals the top 25 most mispronounced words, with parliament, tenterhooks, quinoa and cache making the list.

Ashley Andrew, Managing Director, Hyundai Motor UK, said: “Having updated our brand’s image and pronunciation locally, we wanted to explore pronunciation as a topic more broadly and get people talking about those words that we can potentially struggle with in everyday life, such as quinoa and espresso.

“We have teamed up with Seong-Jae, a.k.a Korean Billy, who is well known for his light-hearted YouTube videos into different dialects within the UK, to explore some British words from Korean standpoint.”

The picture differs across the UK, with those in the North East have admitted to having difficulty with pronouncing ‘probably’ (28%), while the North West trip up over ‘zoology’ (19%) and the West Midlands have struggled with ‘quinoa’ (21%). 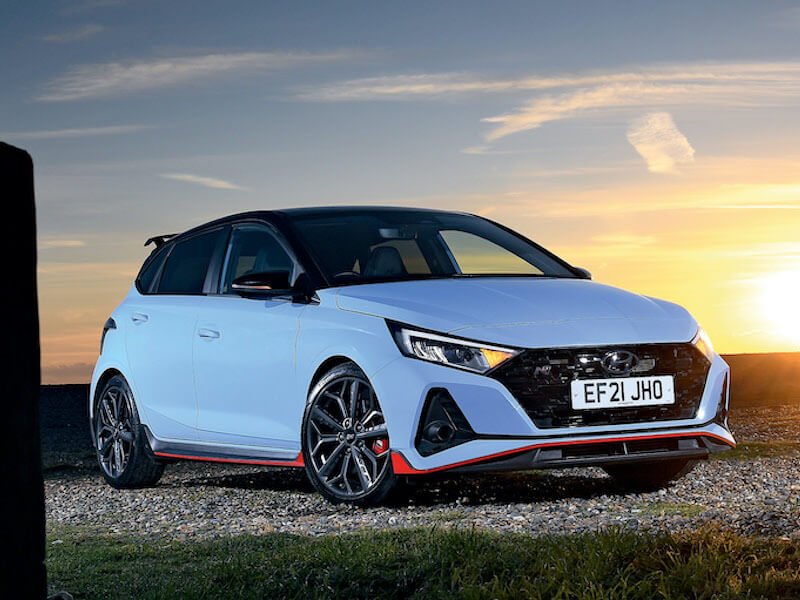 There’s also a split when it comes to men and women. The survey discovered that over half of men (51%) think that by simplifying words, it will make them easier to pronounce. In comparison, over half of women (51%) will turn to search engines to seek assurance in saying something correctly.

It also appears that there is an unspoken rule when it comes to correcting the way friends pronounce words and phrases, even if we know they might be getting it wrong. Just under a third (29%) have revealed that they wouldn’t correct someone else even if they know they had said a word incorrectly.