Having tracked down a sound example of this special sports car in California, Wheeler Dealers Mike Brewer was thrilled to finally have a DeLorean on the show.

It had been well looked after, but naturally there was plenty for Edd China to do starting with curing an annoying oil leak. Traced to the crankshaft seal it meant plenty of hours removing the gearbox.

The bodywork was next, Edd carefully repairing the damaged rear window louvre and bringing in a specialist to repair some dents and bring the body back to its best. And with a rear light unit replaced along with the failed electric window motors, the only thing left was to refurbish the wheels and renovate the interior with new seat covers, gear lever gaiter and instrument binnacle.

I bought the DeLorean on the show and really enjoyed the day filming with Mike and Edd. I have had the car now for about nine years and love having it! I drive it as often as I can (which is not enough) and get asked for photos pretty much every time we stop for petrol and visit the supermarket. The DeLorean is a big draw as it is so well known and cars have been known to slow down on the motorway so you overtake them and then they overtake you again!

Because the car was really well done in Wheeler Dealers, I’ve not had to do much except get a small dent removed (thanks to my kids for that, for dropping something on it!). I got it removed by Chris Nicholson who was on the show fixing the bodywork so was perfect for doing it. It generally gets through its MOT without issue, although I do need to change the rear tyres. 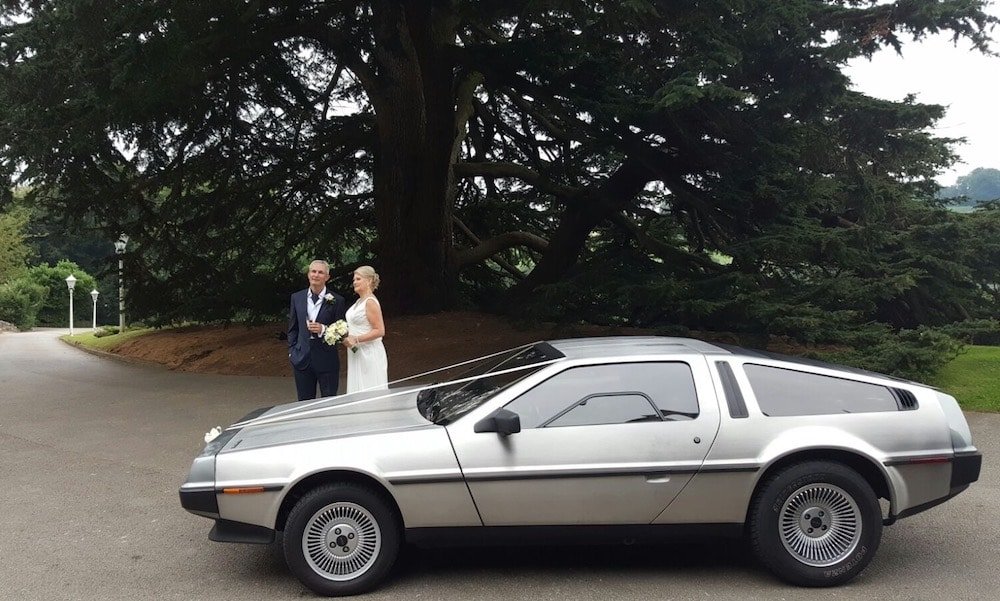 I get phone calls, messages and Facebook contacts at least three times a year when people see a repeat of the programme, and I even landed a job as an old boss saw me on the TV which prompted him to ring me and start the discussion. I also have seen myself in French and German when travelling and it has been on the TV at the hotel I have been staying in!

As my dad worked at DeLorean, it is great to have it in the family and both my brothers and children love the car and it gets used for family occasions and prom entrances whenever possible. And we also used the car for my wedding, hence the picture.


Buying the car in California, I was being stopped and asked for pictures constanly, even the cops pulled me over twice, to get pics of me and the car. 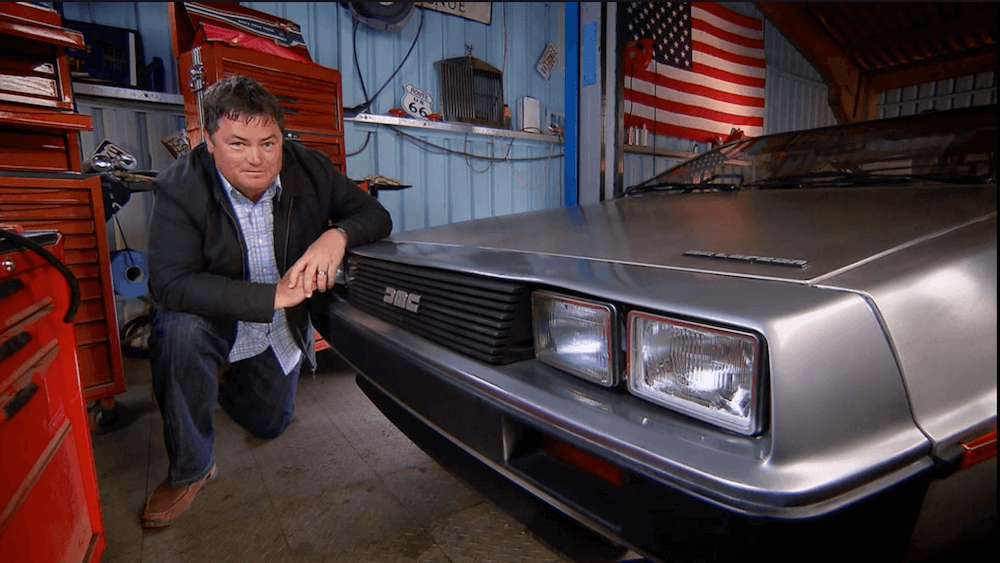 Anyway, if they are reading this, can you share the pics? Bet the car looks great.