The Radford brand is being revived to create contemporary luxury commissions 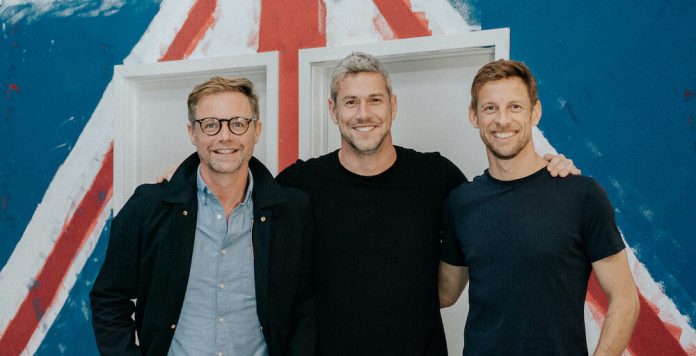 The Radford brand is being revived to create contemporary luxury commissions true to classic timeless designs. Once favoured by the world’s leading celebrities and taste makers, including all four Beatles, it is bringing a modern and relevant version of Radford coachbuilding, to a new discerning clientele.

Ant Anstead explains: “The time for a revival of proper coachbuilding is right now. People want something unique, something different and something tailor-made. That’s where Radford comes in – our cars will offer the ultimate in global luxury and personalisation, blending British heart and soul, state-of-the-art technology with traditional craftsmanship. 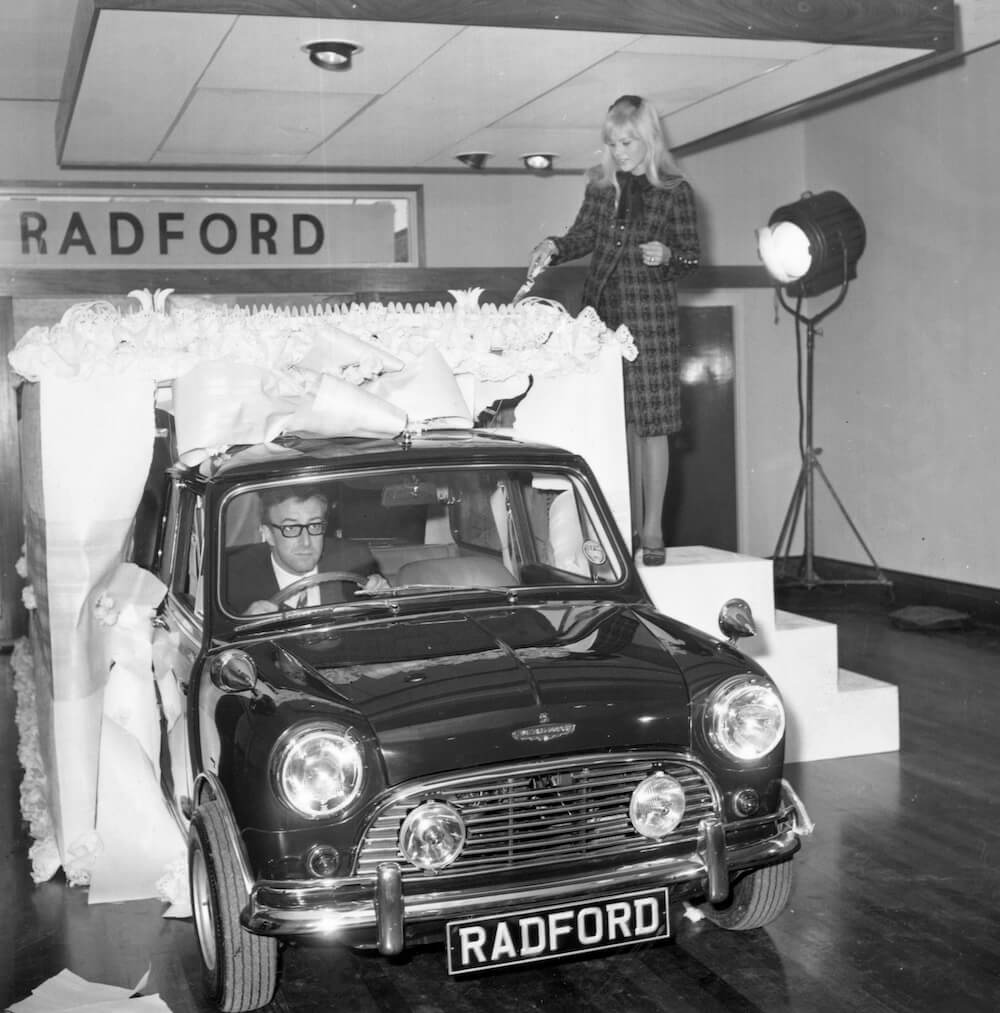 “Jenson, Mark and I are proud to be reviving Radford and humbled to be custodians of this legendary company. Future partnerships that we already have in place are a testament to what Radford is capable of achieving. It feels like fate that a designer, a builder and a driver have all united at this perfect time. It’s really exciting.”

Originally founded in 1948 as ‘Harold Radford (Coachbuilders) Ltd’, after the Second World War, founder Harold Radford, made a name for himself offering coachbuilt Bentley and Rolls Royce motor cars. The company made its debut at the London Motor show in 1951, where it showed the luxurious Bentley ‘Countryman’. It was also involved in creating bespoke fibreglass bodywork for the prototype GT40, but it was Radford’s modification of Bentley models and later Minis, that gave the company its admired reputation for luxurious, tailored bespoke automobiles.

Mark Stubbs added: “It’s the perfect time for the Radford brand to be rekindled. Harold Radford’s creations were the ultimate in personalised, tailored transport and with the renaissance of the art of coachbuilding now is the time to bring Radford back in contemporary form.

“We intend to create designs that will be true to the Radford legacy and go on to create a new heritage for this storied brand. In fact, in the long time that we’ve been planning this, one question we will keep asking ourselves is “what would Harold do if he were here today” and that is going to shape our thinking for the exciting cars in our immediate future.”

No sooner was the revival announced, the team also revealed Radford has use of its own race track at the Radford Racing School, in Arizona, USA, in an agreement with Stig Investments, which owns the track facility. 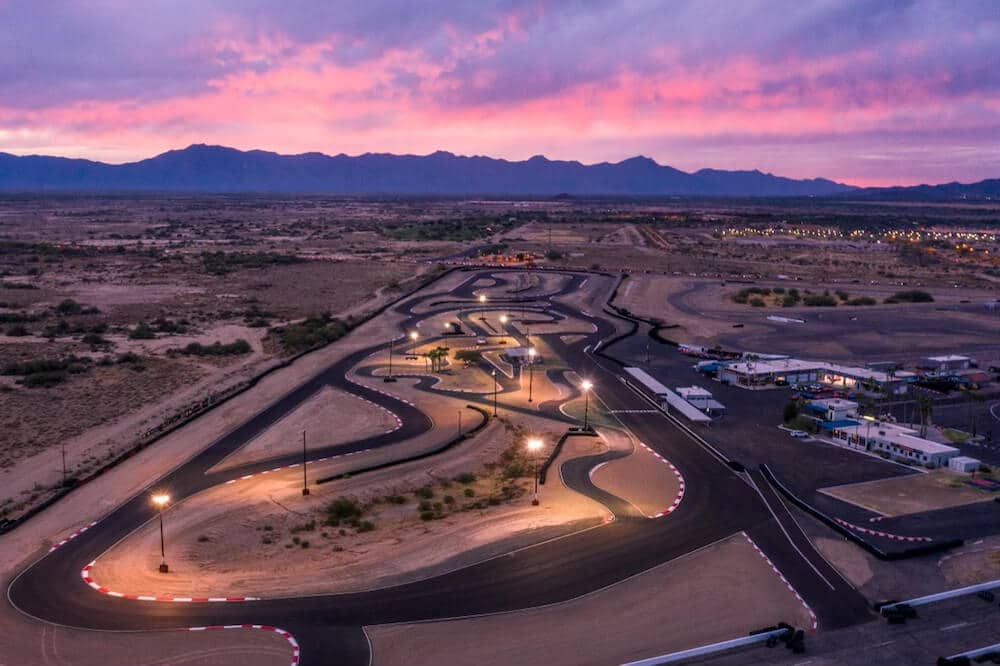 The testing will be in the hands of racing driver Jenson Button, who said: “For a car to be truly great, it has to feel as good as it looks. It has to possess both style and substance in equal measures, and that you can only achieve through extensive testing and improvement.

“Great engineering is only achieved through obsession over every detail and marginal gains. The testing that all Radford will be put through is integral to creating the smiles on the faces of those that get to drive them. A race track is the perfect environment for this and it’s also my happy place of course.”

If you found this story interesting, you may also enjoy this…

Classic car show organiser Mark Woodward Classic Events has announced five events in the north that are going ahead as planned. After a difficult start...
Read more

Vauxhall is the latest British brand to reveal that it will focus entirely on full battery electric vehicles from 2028. British car manufacturer Vauxhall is...
Read more
- Advertisement -