Including the show's 100th renovation 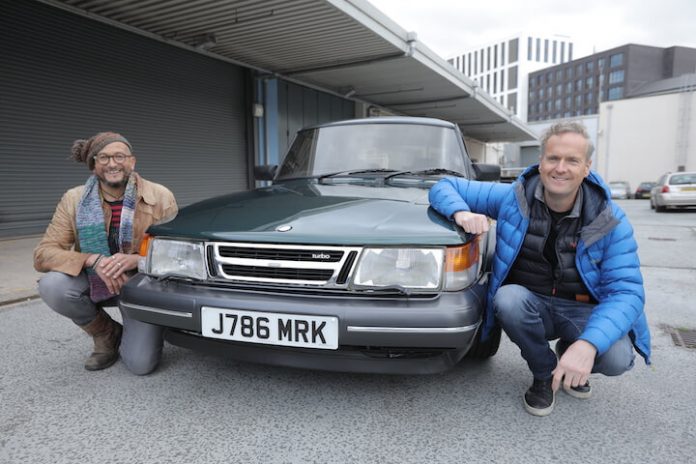 National Geographic’s Car S.O.S, returns to screens for its tenth season with ten unmissable new episodes – including a very special anniversary show featuring the 100th car to be made-over on the series and a stack of celebrity faces who will be popping up throughout the run.

Each new episode features a different heart-warming and inspiring story from owners who deserve the chance to have their treasured classic motor fully restored back to its prime condition, with parts-blagging car enthusiast Tim Shaw and master mechanic Fuzz Townshend who are joined by special guest stars, including ex-England football legends Bryan Robson and Wes Brown, who are on hand to lend their time, energy, and moral support to a very special Car S.O.S reveal at Old Trafford football stadium. Other celebrity Car S.O.S fans who make cameo appearances in the series are David Beckham, Sir Paul McCartney, TV mechanic and motoring specialist Edd China and Emmerdale actress Natalie J. Robb. 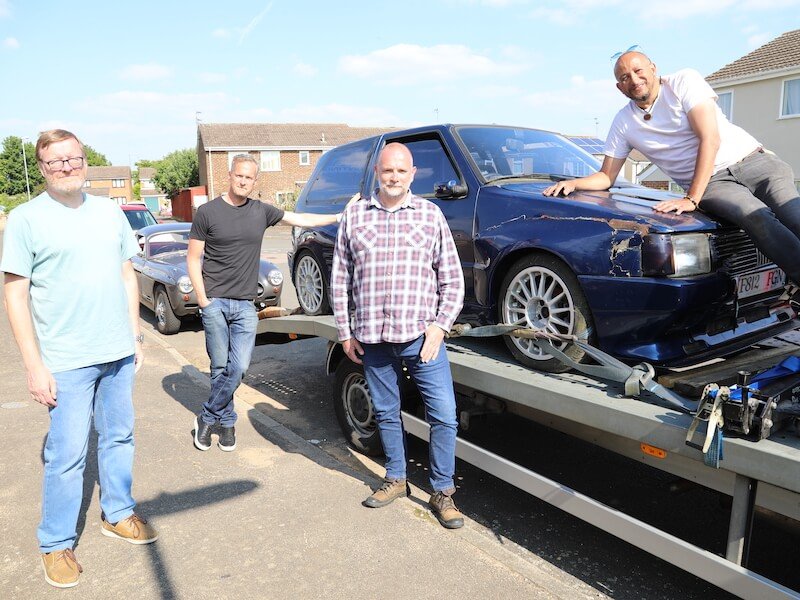 The much-anticipated tenth series began with an incredible makeover of a Fiat Uno Turbo, which was once the pride and joy of Gerry who recently discovered that he was suffering from a rare form of blood cancer, leaving him unable to fix-up his car. Gerry underwent several months of chemotherapy which initially helped – however sadly it was then discovered that the cancer had spread to his spine. The Car S.O.S team battled through a series of setbacks to get the car back to its former glory, and the result of all their persistence and hard work will leave even the most hardened of petrolheads amazed. 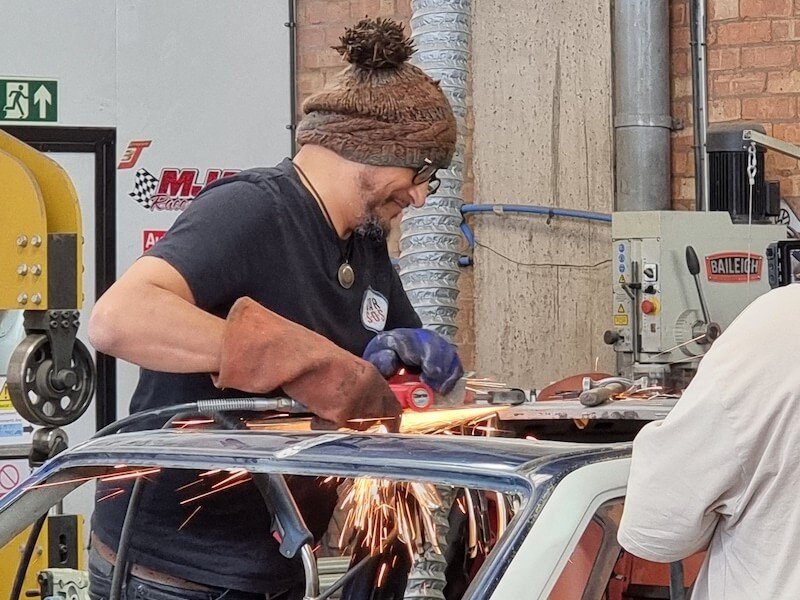 Later in the series, in what promises to be one of the most moving episodes in Car S.O.S history, we follow the story of the Howe family. Contributor Steve’s wife Alison was tragically killed in the Manchester Arena bombing of 2017 whilst collecting their 14-year-old daughter Darcie from the concert that night. Before the bombing, NHS nurse Alison had wanted to turn their 1963 Citroen HY van into a milkshake and coffee stall, however since her death the Citroen was left rusting on the drive. Steve’s dream was to get the van up and running as a family business to help get daughter Darcie out of her shell, so he called in Car S.O.S to help make the dream come true. This was not only one of the biggest restorations in Car S.O.S history it was also one of the biggest reveals to date, as it took place at Old Trafford Stadium, with the help of ex-Manchester United legends Wes Brown and Bryan Robson. 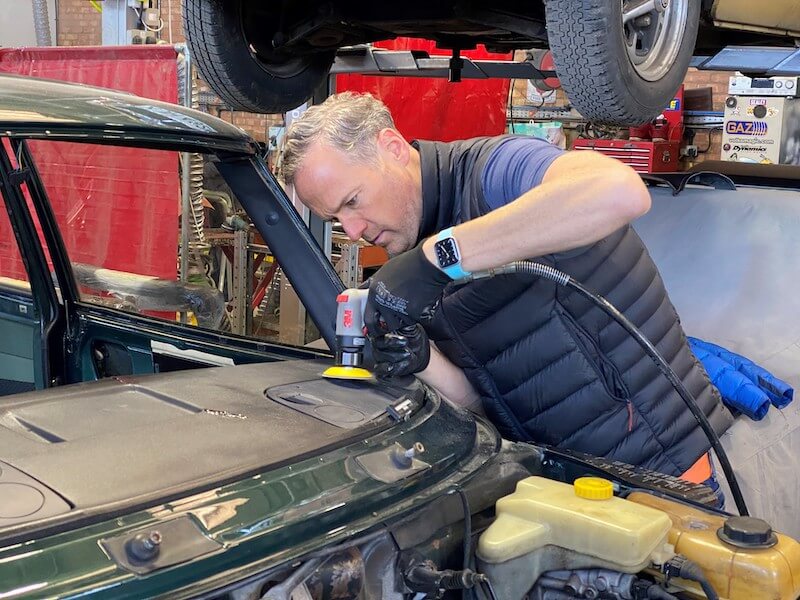 Featured in this week’s episode, which airs on 17th March, is the story of Ash, an electrician from Huddersfield. Ash owned a 1992, VW Corrrado, it was his pride and joy, but after being diagnosed with testicular cancer, then being close to death from sepsis, Ash was left too weak to be able to keep the car on the road and it ended up rotting away behind an industrial estate. Wife Kristina knew how much the car meant to Ash and wrote to Tim and Fuzz to see if they could help get the car back on the road and bring some much-needed joy into Ash’s life as he awaits his all clear.

Details of the special 100th Car S.O.S renovation are currently under wraps, but the show will feature an incredible makeover of a classic car that is brought back from the brink to live out a new life as a top of the range eclectic car.

‘Mini Madness’ at the British Motor Museum this Easter holiday!

Fuzz and Paul Cowland team up for Manor Park Classics