Some 88% of the cars offered found new owners

Classic Car Auction’s last sale of 2020 was a resounding success, with 88% of the everyman classics offered finding new owners and a total sales rate of £2.2m. An exciting range of vehicles went under the hammer at the sale and there were plenty of highlights to choose from.

Amongst the British sports cars was one of Mike’s favourites, a beautifully restored Triumph TR5 that fetched £48,840 – a little above its lower estimate – while the 2004 MG ZT that had covered just six miles from new was bought for £12,210. And there were more impressive Rover results, including the lovely 1970 P5B that more than doubled its lower estimate with the buyer paying £45,510. 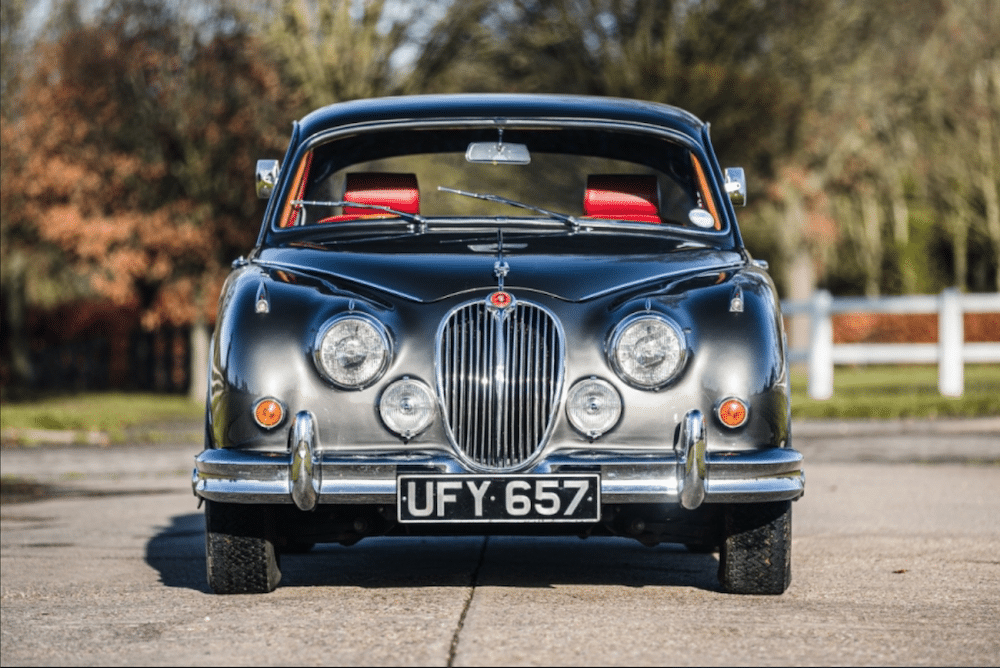 In his video preview, Mike Brewer also had his eye on the 1961 Jaguar Mk2, an ever-popular classic that was sold for a sound £37,740. As for the 1956 fire engine that also appealed to our very own wheeler dealer, well that went for a no-reserve £2664. And American classics also did well, with the 1969 Plymouth Road Runner making £42,180.

We were also rather keen on the 1989 Audi Quattro MB that looked sensibly estimated at £40,000-50,000. In stunning condition, it received all the interest we expected with the hammer finally falling at £45,250. And for anyone wanting sporting luxury the 27,000-mile Bentley Continental GT would have fitted the bill for £21,645. 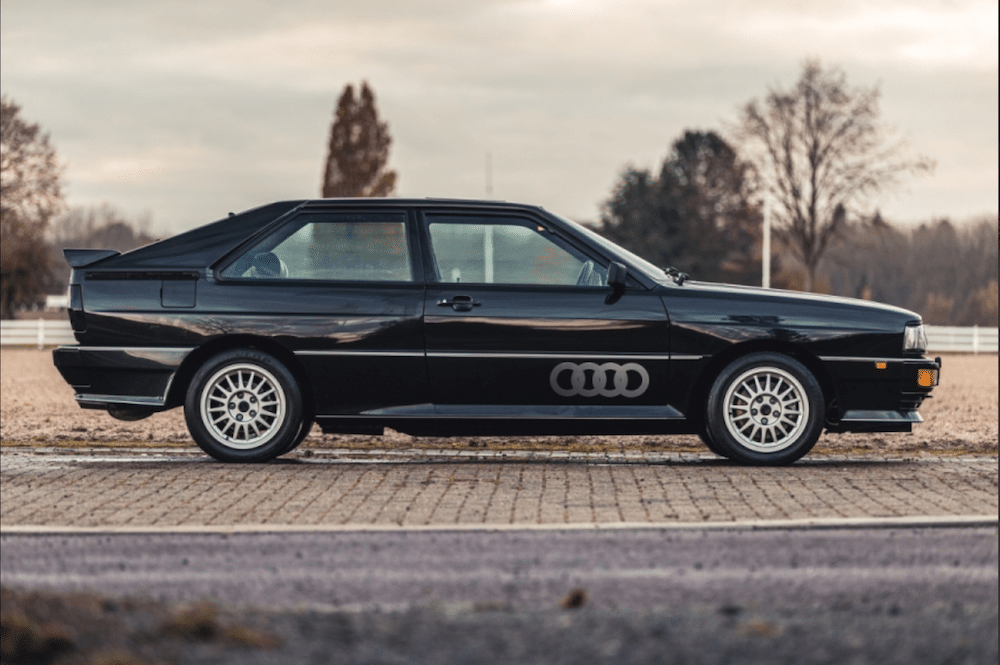 But there were plenty of more affordable everyman classics on offer, including a pair of tempting Triumphs. Ready for summer motoring next year was a 1981 Spitfire 1500 that needed just £3108, while the same money also bagged the sale’s 1963 Triumph Vitesse 6. And for some affordable hot hatchback fun the £4662 paid for a 1987 VW Golf GTI Mk 2 looked good value.

However, the highlight of the sale for many was the collection of vehicles from the late historic racer, Mike Bell.  Being sold without reserve, there was plenty to tempt buyers including a 1971 Ford Escort RS1600 dubbed the ‘Lairy Canary’ – that fetched an amazing £83,250. Equally impressive was the £67,710 paid for his race-prepared 1959 Morgan Plus 4.

Mike Brewer said: “With so many great classics on offer I had high hopes for this sale, and the results didn’t disappoint. I really enjoyed filming the preview, and would have loved to take a few of the cars home with me! There’s no doubt that buyers got some brilliant early Christmas presents.”

Classic Car Auctions’ next everyman classics sale takes place on 27 March 2021 and you can keep up with all the latest news right here at Mike Brewer Motoring.

The new Flying Spur Hybrid – the second electrified grand tourer in Bentley’s model range – has been certified as the most efficient and...