Viewing has opened for Classic Car Auctions (CCA) biggest ever sale of everyman classics with a combined value of £3.3million. 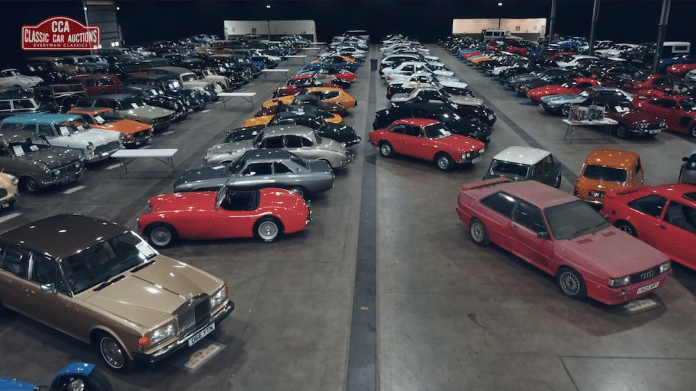 Viewing has opened for Classic Car Auctions (CCA) biggest ever sale of everyman classics with 234 cars up for grabs this weekend, with a combined value of £3.3million. We sent our own ‘secret shopper’ to have a nosey at what’s on offer.

The doom-mongers said it wouldn’t happen, and the classic car auctions scene would fold in on itself because no-one would want to buy or sell their classic. New priorities were going to put auctions on the back burner and very likely soon in the freezer. But, and staying with that kitchen analogy, those prophets of gloom were wrong and required a big dollop of humble pie – preferably sold cold. 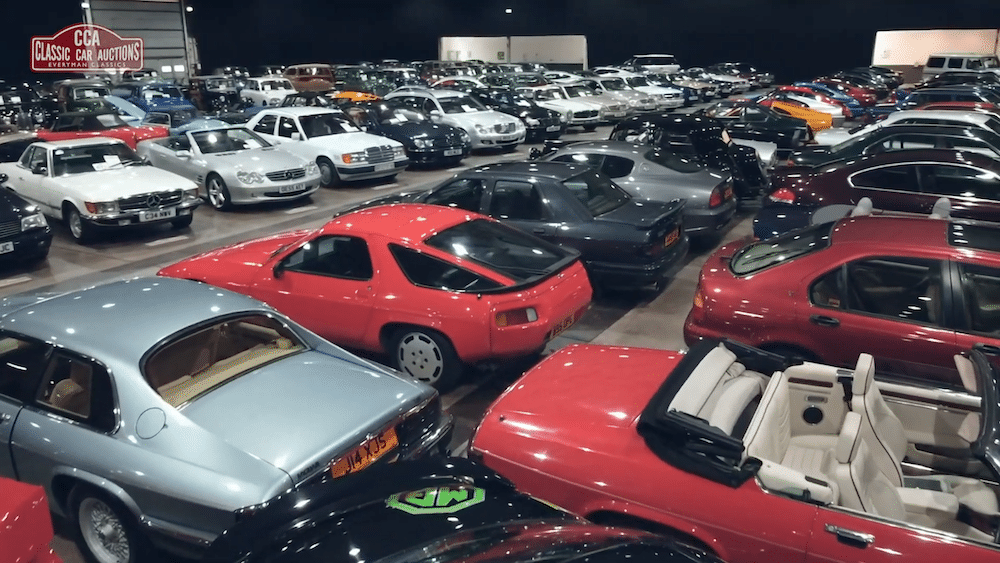 Because truth be told, auctions are just as busy as ever and in some cases even more so. The classic scene hasn’t stopped and enthusiasts are still buying and selling. Classic Car Auctions’ post-Covid online-only sales have shown very good results, with most cars selling and decent sums being paid.

Classic Car Auctions’ next sale, coming up on 18/19 September, features a whopping 234 cars across those two days. Day One features the Warwickshire Collection while Day Two focuses on the remaining cars in the catalogue.

The Warwickshire Collection represents a real hands-on enthusiasts’ sale, where most of the cars offered will require some level of re-commissioning and some will need restoration. While the market has become used to the mantra that only very good cars sell (and the quality of cars on the second day is very good) the first day’s offerings will fire up those who want something unusual or needing work, but don’t necessarily want to make a packet out of it when it comes to selling. 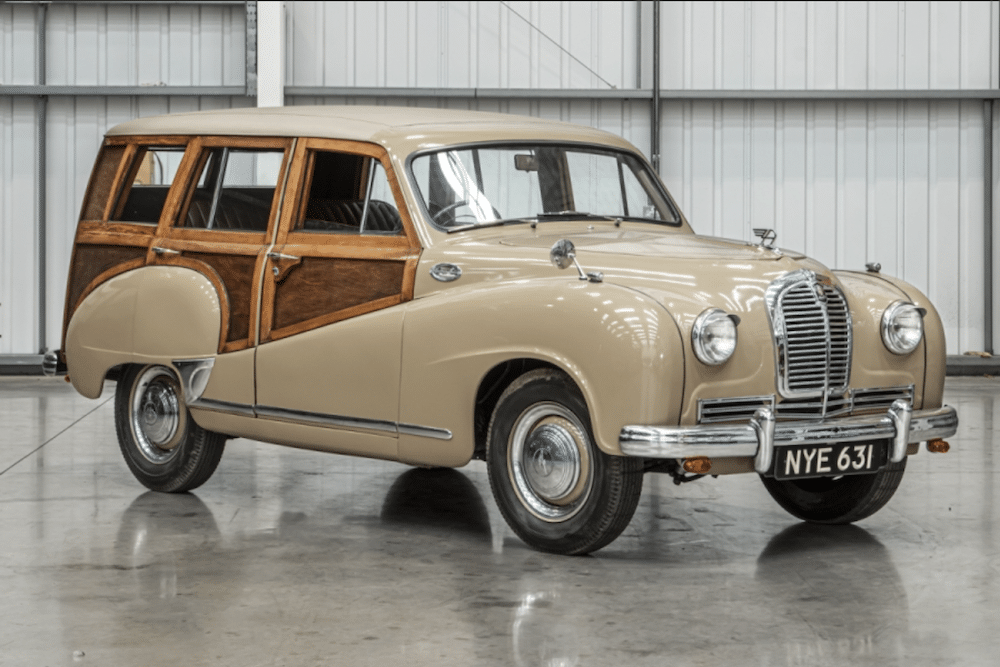 Among Day One’s lots are three Austin A90 Atlantics (one convertible, two fixed-heads) and a trio of very early, ‘lowlight’ Morris Minors, one from 1949 and two from 1950. There is also a Morris Minor Million limited edition up for grabs.

They are joined by two (often forgotten) large Austin saloons, a 1951 Princess A135 ‘DS3’) and a 1958 Princess IV ‘DS7’, the type of cars favoured by the last vestiges of post-war old money or captains of industry who might have found a Rolls-Royce silver Dawn or Silver Cloud (or a same-era Armstrong Siddeley) too profligate and a Daimler too dowdy.

While a large proportion of cars are Austins and Morrises, other manufacturers get a look in, with a scruffy early (1964) Hillman Imp looking to tempt someone after a small car that’s not a Mini. Also from the Rootes Group, a 1966 Hillman Super Mix estate could be worth a punt, especially as their auction appearances are very few and far between. 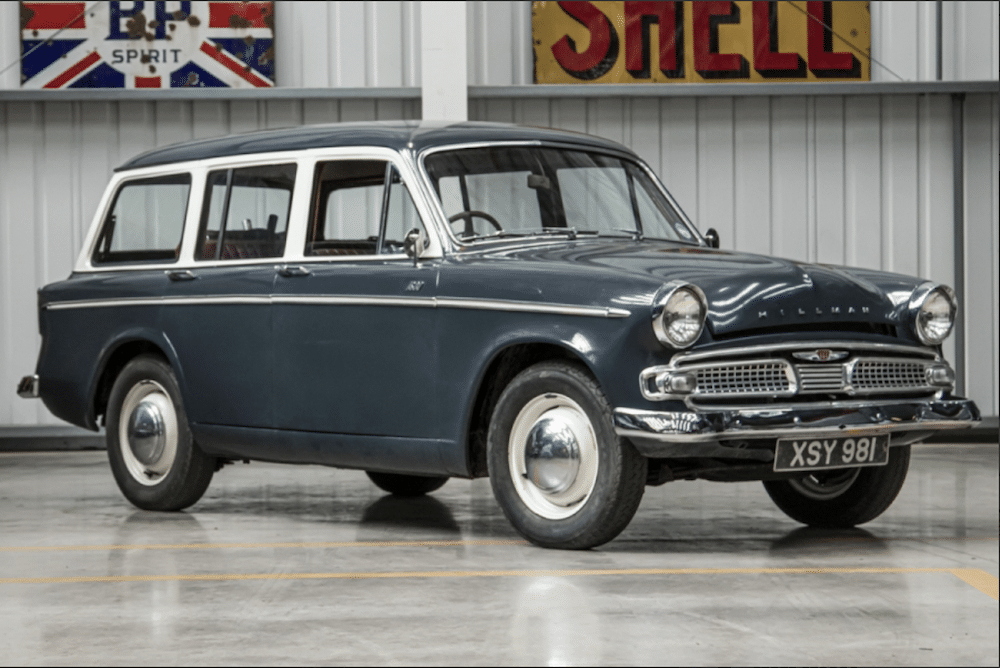 Some mainland European have also made it into the sale, including a 1967 Fiat 500 Giardiniera, a 1955 Citroen Traction Avant 11L and a UK-market 1964 Renault Dauphine Gordini which would be a good BMC Mini Cooper alternative. 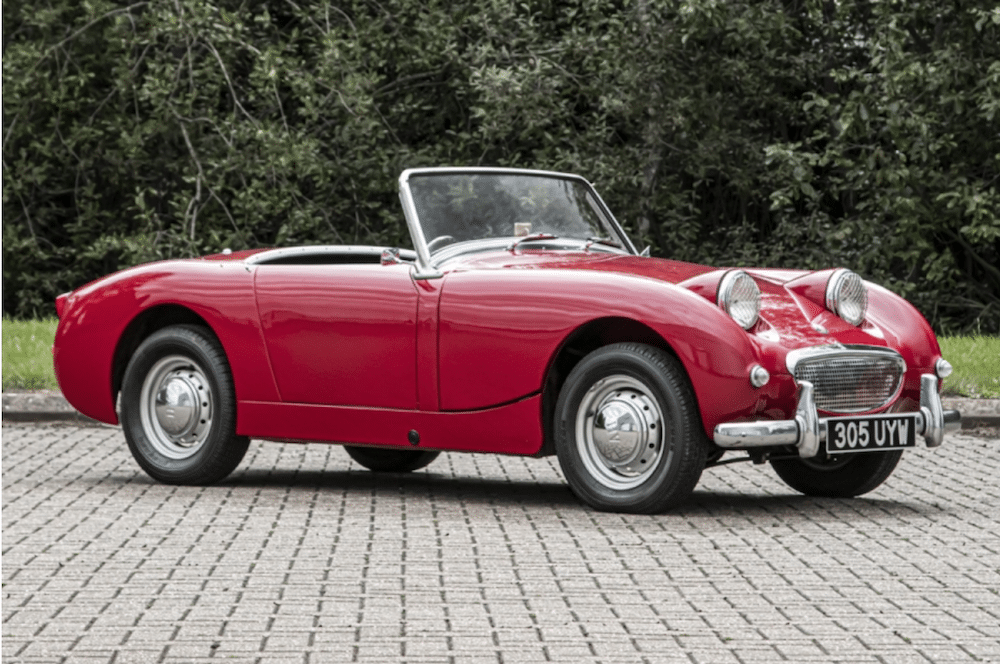 In the traditional classic arena expect cars such as a 1970 Triumph Stag, a particularly early model with the plus-point of a manual gearbox is said to have been very well restored. There is also a 1968 Daimler V8 250, again fitted with manual gearbox (most being fitted with an automatic transmission), a 1961 Jaguar Mk2 that was restored a few years ago at a cost of more than £100,000, a 1934 Austin Seven Opal tourer and a recently-restored 1960 Austin-Healey Sprite. 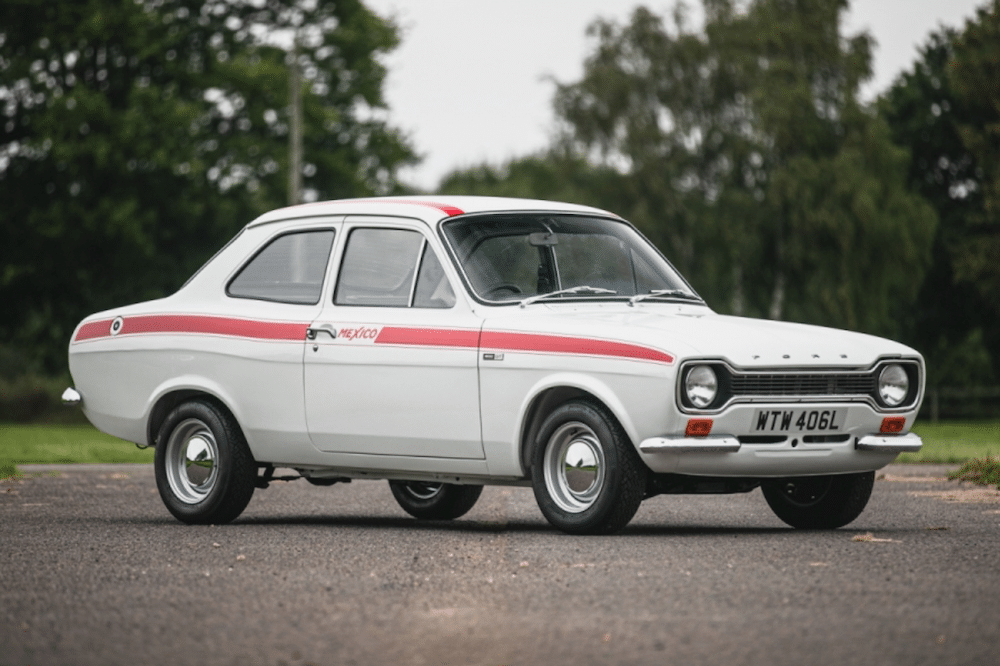 Other tempting lots include a 1971 Mercedes-Benz 280SE fhc offered by Stranglers’ frontman Hugh Cornwell, and for those who want to make 2020 the year they bought a Porsche 911, among those in the sale is a 1971 911S 2.2 from long-term ownership.

For punters after a classic four-wheel drive, Classic Car Auctions obliges with a 1993 Range Rover Vogue 4.2 LSE, a 1976 ‘Suffix D’ example and a re-built 1967 Land Rover 88” hardtop, while those daring to be that little bit different might favour the long-wheelbase Mercedes-Benz  300GD and if that’s a bit too Spartan, the 2002 G400CDi long-wheelbase might just do the trick.

Our choices? Either a 1990 Volvo 740GLE saloon that’s had one lady owner and has 35 stamps in the book, 28 of them from a main dealer. And how about a 1986 Rolls-Royce Silver Spirit that’s covered under 60,000 miles and has 32 service stamps? It’s definitely one of the best Spirits that’s come to auction in the past few years. 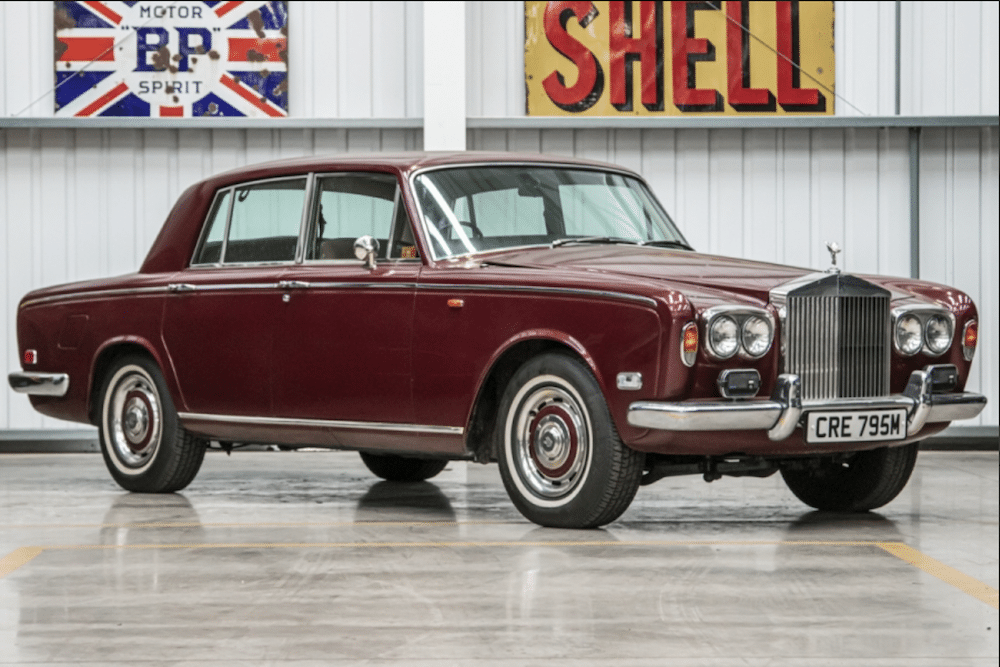 Viewing is available at Coventry’s Stoneleigh Park until Thursday 17th September by appointment only. To reserve your viewing slot, please contact the team on 01926 640888 or email enquiries@classiccarauctions.co.uk

Classic Car Auctions’ final sale of the year will be held on 12th December 2020.