Radford's first model will be limited to only 62 examples worldwide.

Mark Stubbs said: “Our first model is unique as it harks back to the iconic Lotus 62 project from the late 60s, and evokes the passion that project brought with it – and what it signified for Lotus. We’re only making 62 of these cars, meaning they are already ultra-rare and exclusive.”

Each exclusive model will be totally bespoke and crafted to customer requirements. The company is now officially accepting applications for the 62 cars from potential owners – and a select few of the 62 cars have already been allocated to future owners.

Lotus is a manufacturer of the finest British sports cars, famed for being lightweight, analogue and agile. Founded in 1948 by engineer Colin Chapman, the brand’s mantra to ‘simplify and add lightness’ has created some of the purest drivers’ cars ever created.

Ant Anstead enthused: “The opportunity to partner with one of the all-time great sports car brands is exciting. It’s an honour to be working with Lotus. Our first Radford model is going to be something very special and very surprising, reminiscent of the opulent coachbuilt Radford models of the past. We are proud of the British heritage of both of these companies, and I cannot think of a better partnership to bring back Radford with. I already can’t wait to share the next.”

Project 62 is a mid-engined two-seater coupe endowed with luxurious appointments befitting a high end bespoke coachmaker. It will be sleek, elegant and cosseting but not at the expense of driver enjoyment. Created using Lotus technologies, the car will be mechanical, engaging and poised – a true driver’s car. Project 62 will be very distinctive. It will be the world’s first modern Radford. 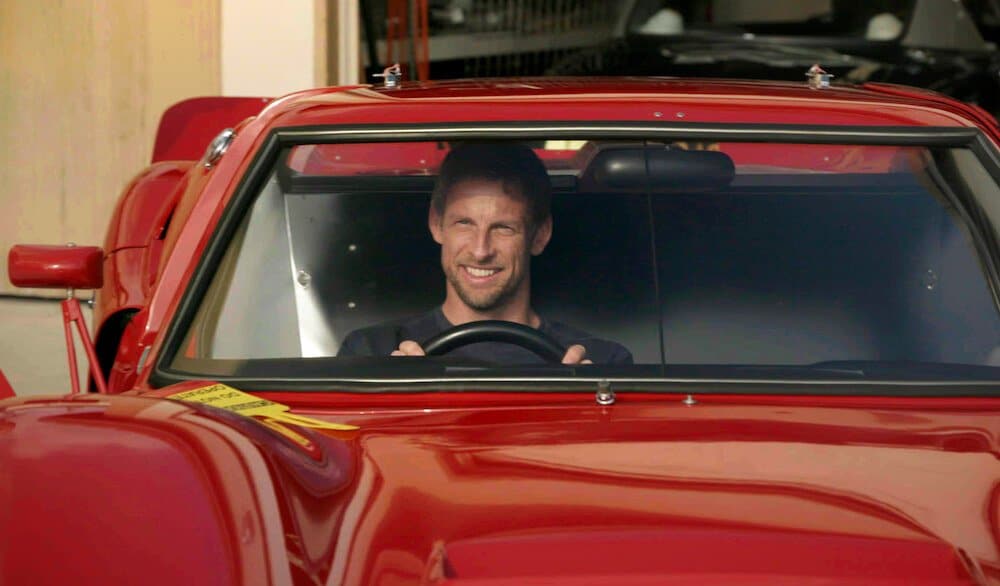 Jenson Button added:“For me, a key purpose of Radford is to celebrate iconic automotive moments by bringing them back to life for a new, modern audience. Our first car, Project 62 embodies that ethos to a tee. As a British car lover I am excited that Radford has the honour of working alongside Lotus to pay homage to the truly stunning original Type 62 from 1969. With the dynamic development of our car already well underway, we are working hard to ensure we do this car justice, and I can’t wait to put it through its paces on the Radford Track before inviting today’s Project 62 owners to come and do the same.”

All Radford owners will be invited to attend an exclusive one-day track event with Jenson Button, who will demonstrate how owners can get the most out of their Radford on the racetrack on which they were developed.