Classic cars such as the Austin Metro, Austin Maestro and Hillman Imp, that once graced UK roads in their millions but are now a very rare sight, have been given a new lease of life.

Keeping the candle burning for some much-loved iconic classics that are rapidly dwindling in number is one of the UK’s leading driving experience providers, TrackDays.co.uk.

Indeed, its new Drive Dad’s Car Experience, released in time for Father’s Day on Sunday 20th June, allows participants to drive cars that were commonly seen on driveways up and down the UK, but are now extremely rare commodities, including the Austin Maestro, Ford Sierra, Vauxhall Cavalier and Robin Reliant. 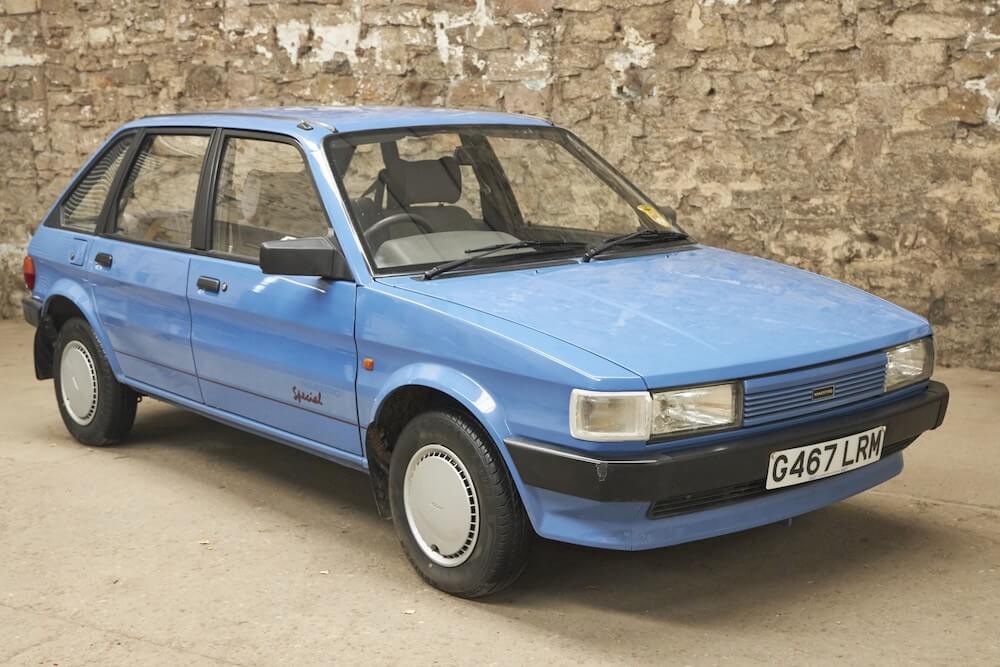 In fact, according to data from Howmanyleft.co.uk, a website which shows how many cars of any make or model are left on Britain’s roads, there are as few as 144 taxed Austin Maestros in the UK, 296 Austin Metros, 749 Hillman Imps and 1,091 Reliant Robins, a handful of which can be driven on the new experiences available to book with TrackDays.co.uk.

Dan Jones, operations manager, said: “This is a great opportunity to relive childhood memories behind the wheel of everyday classics that are quickly becoming endangered species.”

With slightly more on UK roads, but still many thousands down on their heyday, are the Vauxhall Cavalier with 1,606 left and the Ford Sierra with 2,323 left, both models which can now also be enjoyed on a driving experience.

Dan added: “It doesn’t bear thinking about but there is the possibility that some iconic classic cars, that were incredibly popular in their time, could disappear for good over time. 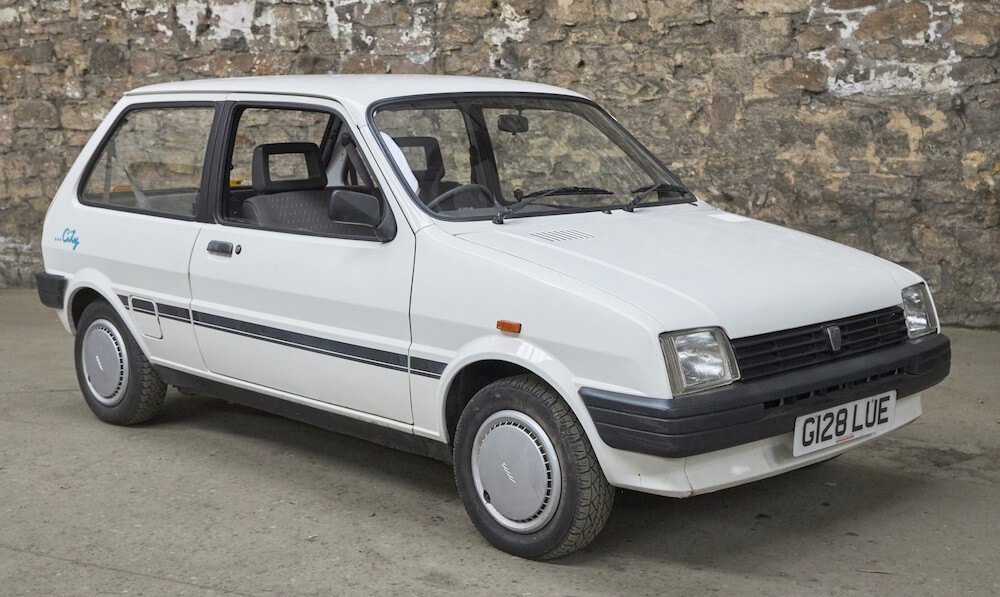 “With so few left, a classic car driving experience might be one of the only opportunities for a nostalgic drive down memory lane in some much-loved motors.”

Since 2004, TrackDays.co.uk has been thrilling thousands of customers with driving experiences, bike and car track days and experience gifts. It prides itself in offering a huge range of experiences at tracks and venues across the UK and Europe as it is an independent company and not tied to any one track, provider, hotel or events team. Truly memorable experiences include supercar driving, rallying, drifting, off-roading and much, much more, to suit all ages and tastes.