The report was commissioned by HERO-ERA 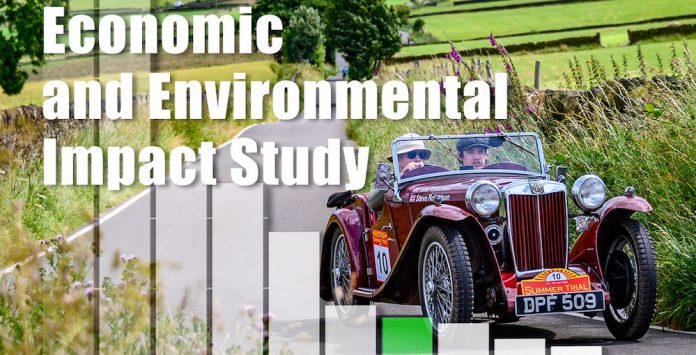 A new report commissioned by the Historic Endurance Rallying Organisation and Endurance Rally Association (HERO-ERA) has revealed that the UK’s classic and historic vehicle industry generates an amazing £18.3 billion in turnover.

That’s just one of the impressive figures contained within the report which also estimates that the vehicles themselves are worth £12.6 billion, with the historic vehicle industry providing some 113,000 jobs. £2.9 billion in tax revenues is also generated.

Compiled by the Centre for Economics and Business Research (CEBR), ‘The Economic and Environmental Impact of the Historic and Classic Motor Industry in the UK’, is a wide-ranging report that details the contribution this sector makes to the UK economy. Covering areas such as vehicle ownership, motorsport, and owner’s clubs it was compiled with input from the FBHVC, RAC, and Association of Heritage Engineers amongst others.

The report also encompassed the non-economic aspects of those employed in the industry, such as the transfer of skills to other heritage sectors and sustaining specialist skills which might otherwise be lost. Additionally, the skills of those employees mean earnings are typically around 70% above the average wage, with a contribution of £335m to the UK economy in 2019. It also highlighted the value of apprenticeships, with an estimate of 665 involved in the industry in 2019.

Whilst the economic contribution is clear, the report also took a closer look at classic cars themselves and the results are fascinating. It estimates that there are 1.6 million classic cars in the UK, with a total value of £8.7 billion, and when broken down by manufacturer, it is Porsche that tops the list. 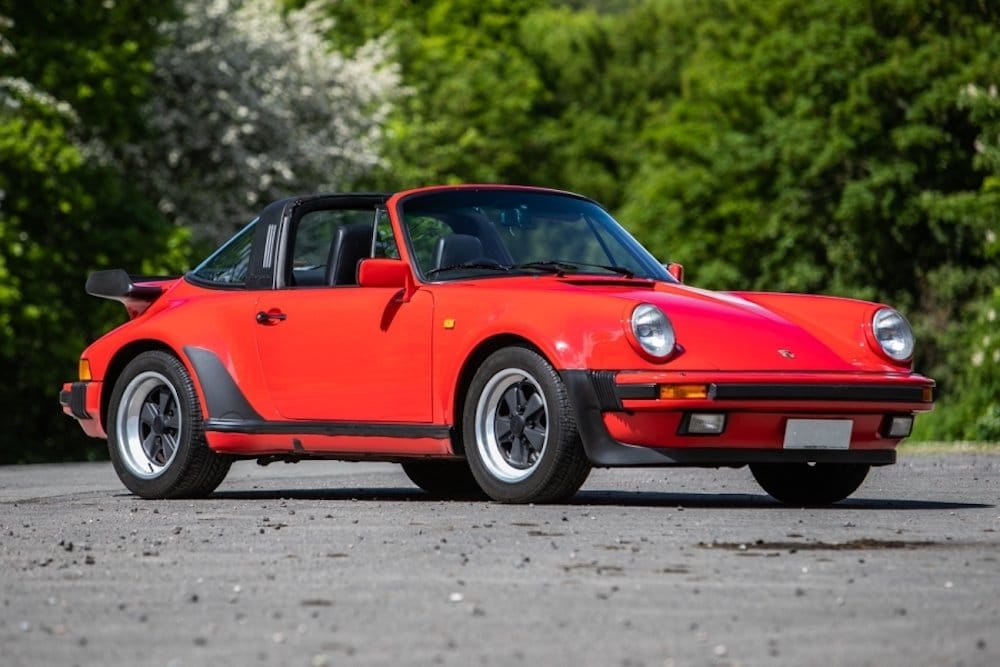 Also detailed within the report is the value of other aspects of the historic sector, and while the blizzard of figures continues they are well worth highlighting. For example, the rental of classic vehicles generated approximately £272 million in turnover whilst owner’s clubs earned £111 million in revenue and provided 1750 jobs. 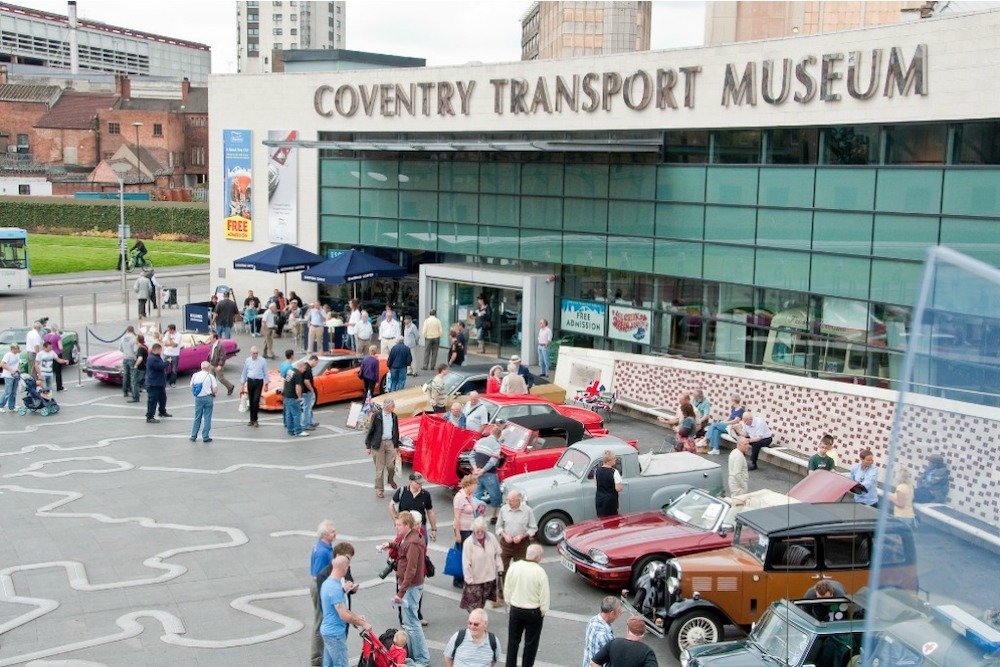 Museums played their part, too, with the 68 in the UK focused on historic and classic vehicles generating £62 million in revenue. Also, around £50 million was spent on tools, £10 million on clothing and regalia, and an annual revenue of £59 million for classic vehicle-related magazines with 335 full-time equivalent jobs.

Furthermore, it is estimated that more than £5 billion was spent by classic owners during 2019, that money covering everything from maintenance and repairs to fuel, insurance and storage. Also, what was described as a ‘rough and ready’ calculation using the number of classic cars for sale showed that the West Midlands had the most activity in the sector, accounting for 9.6%, followed by Yorkshire with 8.2% and London with 5.3%.

Also addressed was the environmental aspects of the classic vehicle industry, the report saying that the average user of a classic car produces 563kg CO2 equivalent emissions in a year. Whilst accepting that is still too high, the report said that’s around half the emissions from going on a week’s holiday in the Mediterranean and a sixth of the impact of using a modern car regularly.

Commenting on the results of the report, Mike Brewer said: “You only have to look at these numbers to see how important this industry is. It’s not just a hobby for us to enjoy, but a vital part of the UK economy and one which we absolutely must ensure is protected for the future.  Whether it’s enjoying messing about with old cars or going to see them at shows and museums, we are all playing our part. 2020 has been a very difficult year, so it’s even more important that we continue to support the industry we love.”