Auto NewsRare Japanese sports cars go under the hammer at the CCA Summer...

Fast and furious in Warwickshire. 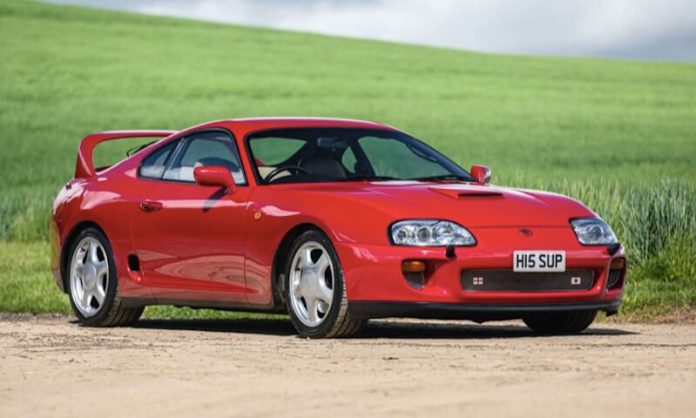 Rare Japanese classics will be going under the hammer at the Classic Car Auctions Summer Sale on the 18th June. Eight cars from the golden era of Japanese car culture and at a time when the Fast and Furious franchise was kicking off.

This fantastic selection includes rare, low mileage and well-presented Japanese sports cars from Toyota, Nissan, Mazda and Subaru. From the early 2000s Japanese cars were at their best, they were technologically advanced and entertaining cars. They soon became part of the JDM culture, the drifting scene and of course were attractive propositions for being modified.

Gary Dunne CCA Sales Manager commented: “These cars really are fantastic. Japanese cars have such a massive following now and we are offering some of those key cars. Seven of which are original and very desirable.” 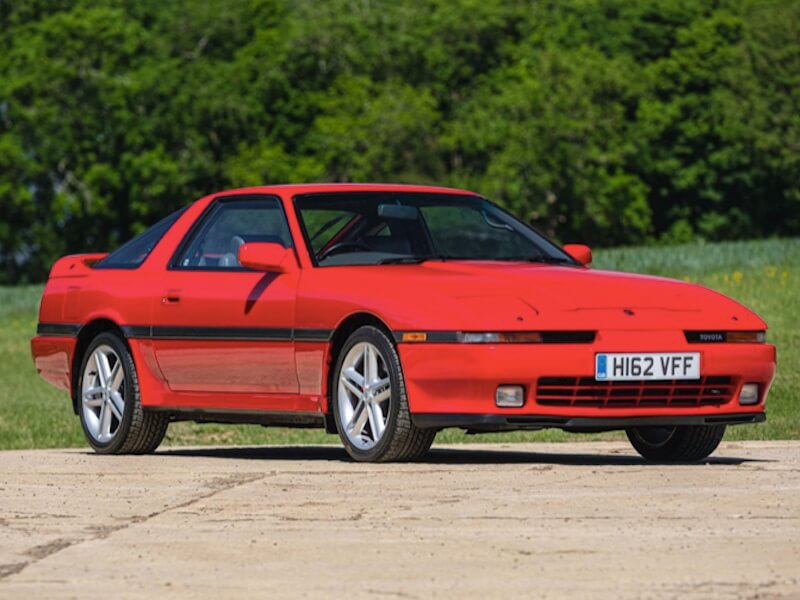 A rare UK supplied 1990 Toyota Supra Turbo in lovely original leads the pack. This 3 litre, 6 cylinder twin cam has a five-speed manual gearbox with 36,500 miles on the clock, original factory stickers in the window, original wheels and lots of history. The interior is virtually unmarked and is guided at £20,000 to £25,000. 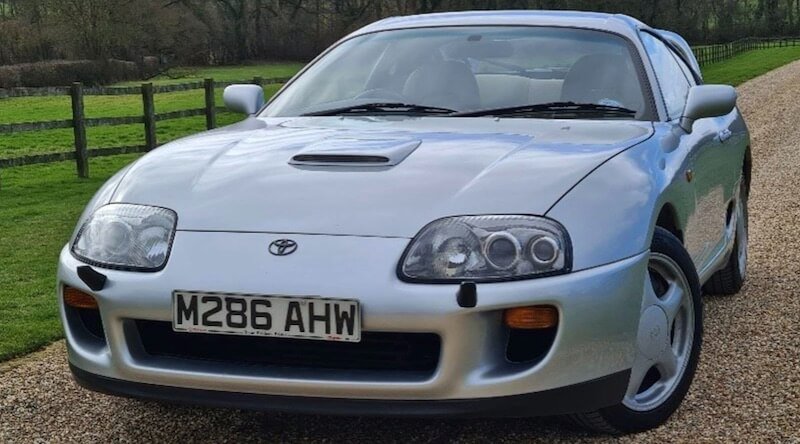 But this isn’t the only one of these cars on offer, a 1994 fourth-generation Supra Twin Turbo with 28,000 miles is also available. Recommissioned recently having come out of storage and with just two owners from new, this too is a superb opportunity to own a highly sought-after car.

Many of these cars have been tuned over the years, so to find one that is in original condition is quite hard to come by. 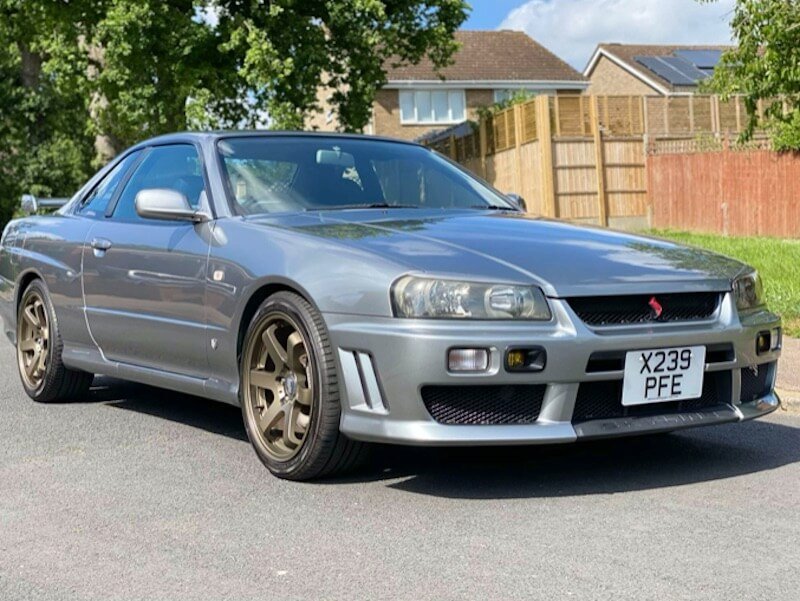 The next offering is the Nissan Skyline R34 GT-T. This is the rear-wheel-drive version of the famed R34 and a great way into owning one of these fabulous cars. This particular Skyline was imported in late 2014 and is well presented in Speckled Silver and in largely original condition. It’s guided from £26,000 to £32,000. 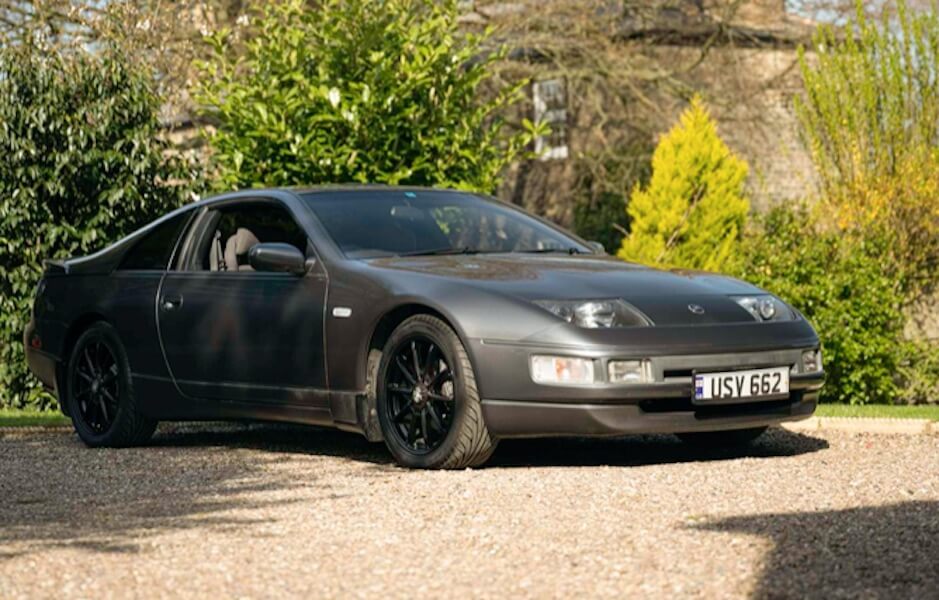 Subaru as we all know has a massive following after years of success in the World Rally Championship. CCA are offering a rare version of the Subaru Impreza, the GT Turbo 555 AWD. This right-hand drive car is lighter and more focused car than its predecessor and presented in Rally Pearl Blue. Guided at £10,000 to £12,000 with lots of history and one former keeper. 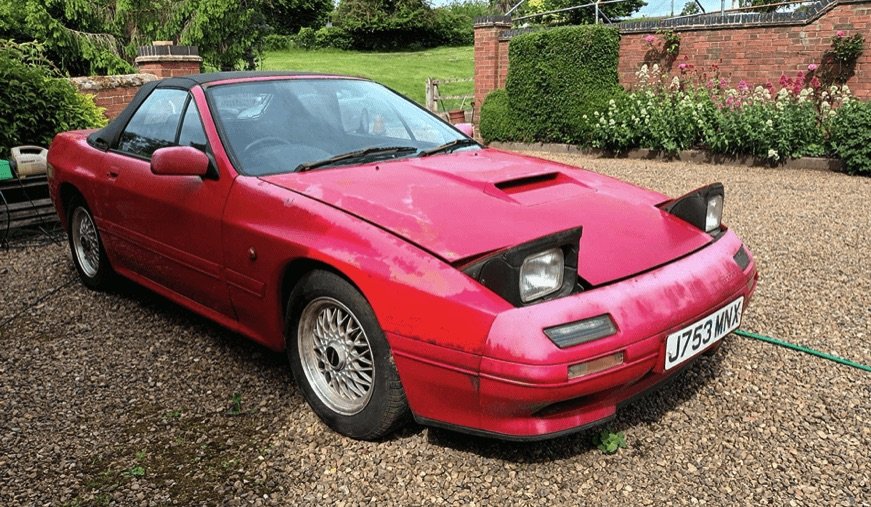 The final car is from Mazda, the RX7 Turbo which is offered at No Reserve. It will require some recommissioning but is a super rare car and well worth the effort to bring it back to its former glory.

Gary commented further: “Certainly plenty to think about here with these eight cars. The Skyline is always a desirable car and these two certainly have lots to offer. The Nissan 300ZX is a great car and very well placed. But the 1990 Supra Turbo Lot 653 is just glorious.”

Viewing takes place on Thursday 16th and Friday 17th with sale day being the Saturday 18th June.The Classic Car Auction Summer sale is being held at the Warwickshire Event Centre, where there is plenty of free parking and it is easily accessed from the M40, M42.