Edd's bringing his own series to YouTube from his personal workshop

Former Wheeler Dealers mechanic Edd China is back with his own weekly show, Edd China’s Workshop Diaries, coming to YouTube later this week.

Edd China, best known as the long serving Wheeler Dealers mechanic, is bringing his own series to YouTube from his personal workshop facility in Buckinghamshire.

The series will focus on the practical aspects of Edd’s workshop life, revelling in the detail of the fixes and exploring old and new technologies; covering a wide range of projects from classic cars to amphibious vehicles, tractors and bikes to planes – whatever takes their fancy.

Edd said: “I’m really excited to finally be able to bring this project to our fans as it is something they repeatedly have been asking for. Workshop Diaries will let viewers really get stuck into the project and the detail of the fixes, and also provide a platform for instant feedback and interaction. It’s an exciting prospect and it’s great to finally get going!”

The show’s format is as flexible as the content, promising the ability to surprise every week, with the first episode airing on Good Friday (April 2nd).

Since leaving Wheeler Dealers in 2017, Edd has released an autobiography and teased a few projects as well as breaking another Guinness World Records for the fastest electric ice cream van by reaching a zooming speed of 118.964 km/h (73.921 mph). 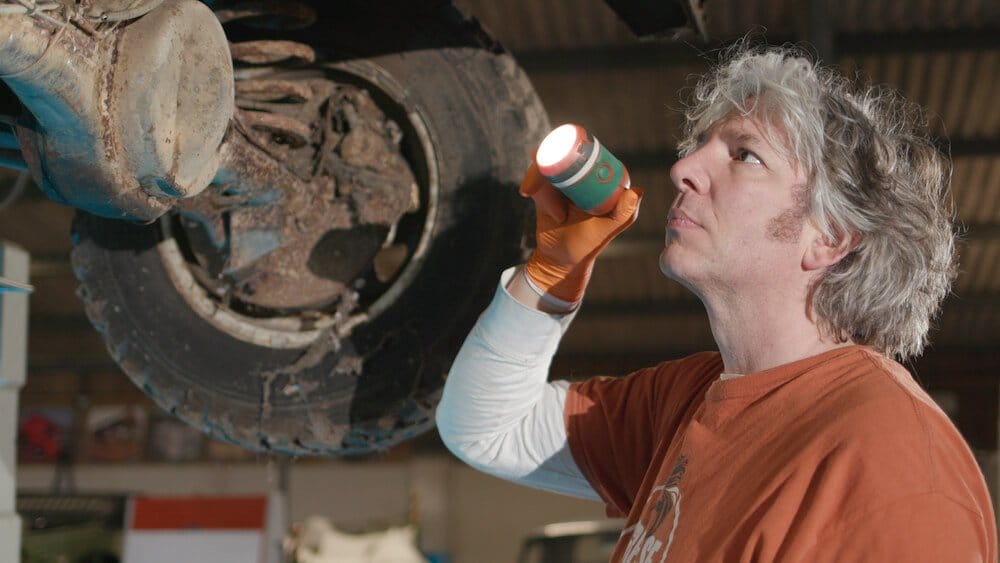 Edd’s successor as mechanic on Wheeler Dealers was Ant Anstead, who has also taken a step back from the show as it returns to the UK for filming the new series. When it airs, former Formula One mechanic Marc Priestley will be handling the spanners.

Edd’s former co-host, our own Mike Brewer said: “Its great to hear Edd is forging ahead with his own show. The fans have been desperate to see him back on their screens. I wish him all the best and I for one, will definitely be tuning in!”