On display at the British Motor Museum. 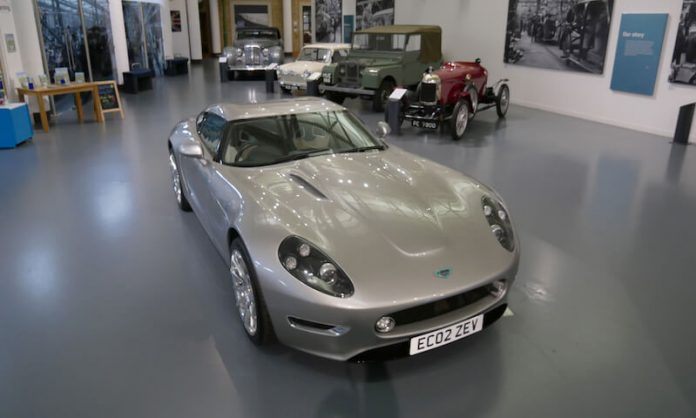 One of two Lightning GTs ever made will be displayed at the British Motor Museum until 2024 and is the latest exciting and impressive vehicle to go on display at the Museum in Gaydon, Warwickshire.

The Lightning GT was created and built in just nine months by a small team at the Ronart factory in Peterborough, UK and only two were ever made. Many reported that when it was launched in 2008, the Lightning showed the world electric cars could be both stylish and conventional.

The car is a ground up 100 per cent electric car (EV) with all new components. Unlike its then rival, the Tesla, which was a stretched Lotus, the Lightning was conceived and built to be an electric car from the outset. Uniquely this Lightning was equipped with Lithium Titanate batteries which had a lower power density but could accept a very high-power charge. The car is almost 100 per cent British, with only the battery cells sourced from overseas as in 2008 there was no UK supplier. The Lightning GT accelerates to 97 km/h (60 mph) in less than four seconds and is geared for over 300 km/h (185 mph). Its body is made from carbon fibre and the chassis from a honeycomb aluminium structure. 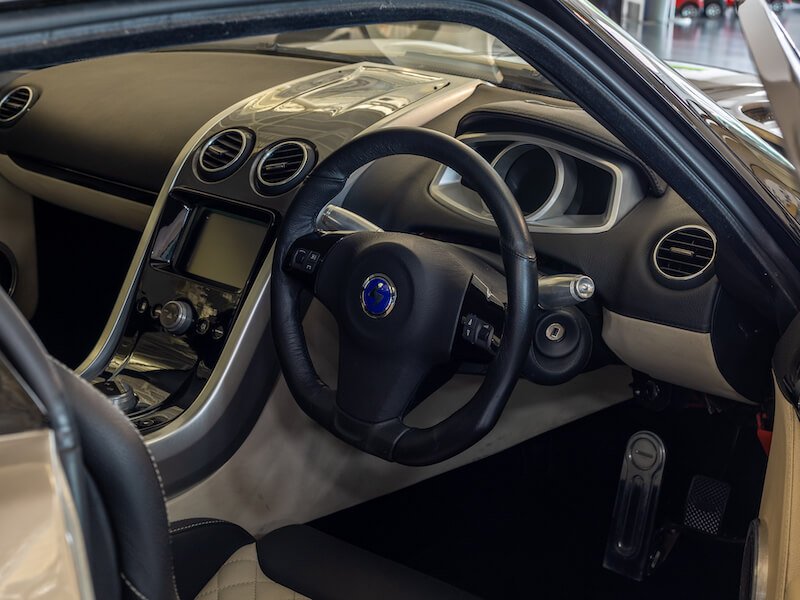 Whilst Tesla is often accepted as being the great pioneer of EV, the Lightning showed that Britain had a car, which for a short while, was equal with the Tesla. Tesla received vast US government support whilst the Lightning was largely ignored. As a senior British politician mistakenly said in 2010 “electric cars will never happen in my lifetime”.

Cat Boxall, Curator at The British Motor Museum, said: “We’re so excited to have this incredible electric car on display at the British Motor Museum. The Lightning GT has a special place in British automotive history and arguably it was the leading British pioneer for EVs in the 21st century. It showed how significant the British manufactured electric car was and also how competitive the UK was with known brands such as Tesla. I’m sure this car will be of much interest to our visitors.”