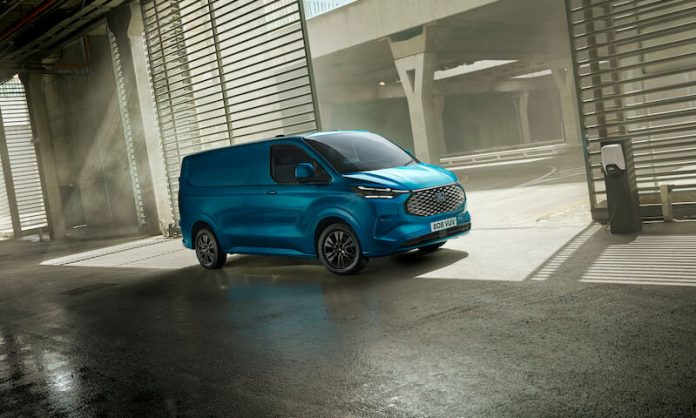 The Ford Transit has been with us for more than 55 years, and now everyone’s favourite van has gone electric.

Everyone’s favourite van first went on sale way back in 1965, and early ones are collectable, but now Ford has brought it bang up to date with the arrival of the fully-electric E-Transit. And our own Mike Brewer has driven it.

Available with 135kW or 198kW power outputs and with up to 430Nm of torque, the van model can carry a 1758kg payload but if that’s not right for you then there’s twenty five variants to choose from. These include double-cab and chassis cab versions as well as different lengths and heights, so there’s almost certainly a Transit to suit your needs.

Power comes from a battery pack with 68kWh useable capacity which provides a range of up to 196 miles. A charge from 15-80% takes 34 minutes using a 115kW DC rapid charger, or you can replenish the battery using a domestic supply although that will take just over 8 hours. 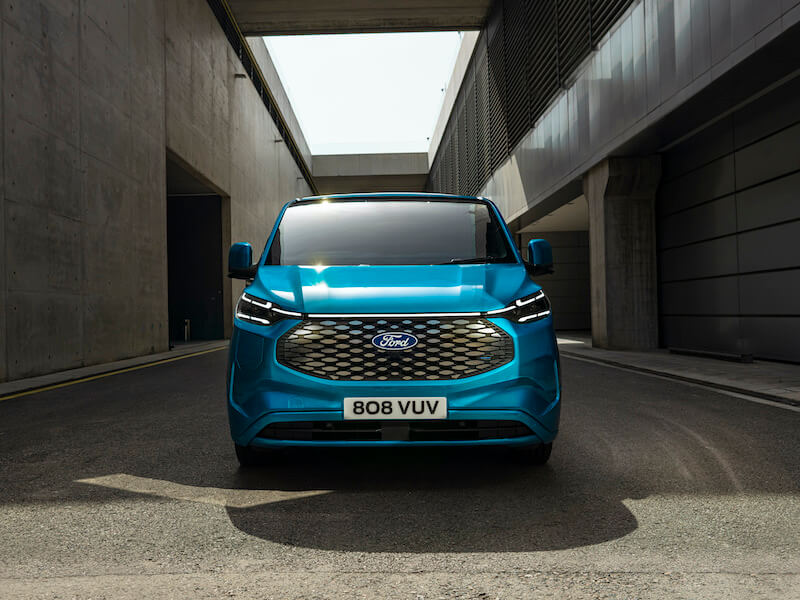 Two trim levels are available from launch, with the well-equipped Base model boasting a 12-inch touchscreen and Ford’s SYNC4 infotainment system, keyless start, heated seats and heated and powered mirrors. Upgrading to the Trend model adds the likes of navigation, cruise control and a raft of driver-assistance systems including Pre-Collision Assist, Lane Departure Warning and Lane Keeping Aid.

Buyers can also specify equipment such as Reverse Brake Assist to help avoid obstacles, and a 360-degree camera, while added versatility comes from the optional ProPower Onboard feature; this provides up to 2.3kW from standard plug sockets in the cab and load area, allowing drivers to use power tools or laptop computers and the like.

Deciding to take the emissions-free route also means that owners benefit from the Ford Telematics system – which is free for a year – which can assist with issues such as payment for public charging. And there’s also a dedicated Ford Pro charging team that will provide businesses with help and advice on installing charging hardware and useful software tools. 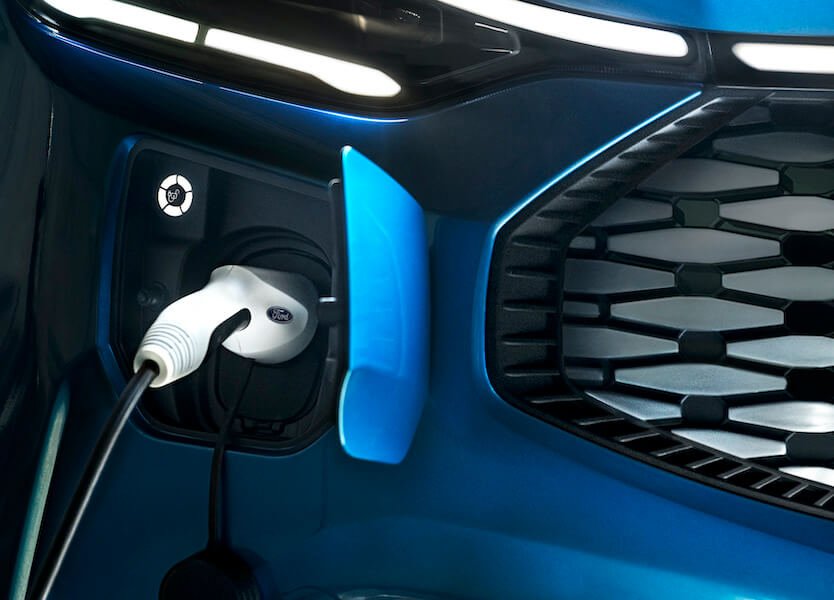 Naturally, businesses like to keep costs low so there’s good news with Ford saying that maintenance and repair costs should be 40% lower than for an equivalent diesel model.  And for added piece of mind the high-voltage electrical components are covered by an 8-year/100,000-mile warranty.

If this sounds like just the van for you then the E-Transit is priced from £42,695 excluding VAT, and if the Mike Brewer Motoring team needed to shift a lot of stuff then we’d be very tempted…