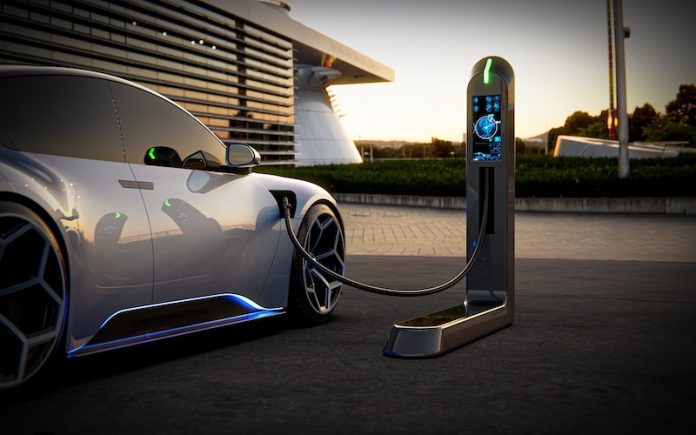 Electric vehicle owners are to pay vehicle excise duty from April 2025, the chancellor has said in his latest budget update.

Electric vehicles will no longer be exempt from vehicle excise duty from April 2025, the chancellor has announced in his Autumn Statement. Jeremy Hunt said the move was designed to make the motoring tax system ‘fairer’.

Mr Hunt explained: “Because the OBR (Office for Budget Responsibility) forecasts half of all new vehicles will be electric by 2025, to make our motoring tax system fairer I’ve decided that from then, electric vehicles will no longer be exempt from vehicle excise duty.”

Vehicle Excise Duty (VED) is a tax levied on vehicles on UK roads. At present, EVs are exempt.

There are different rates of Vehicle Excise Duty (VED) or road tax as it is more commonly known in the UK, depending on the vehicle. However, EVs are currently exempt.

Following today’s announcement, electric vehicles registered from April 2025 will pay the lowest rate of £10 in the first year, then move to the standard rate which is currently £165.

The standard rate will also apply to electric vehicles first registered after April 2017.

The chancellor added that company car tax rates for electric vehicles will remain lower than for traditionally fuelled vehicles.

Additionally, the Autumn Statement also revealed that the exemption for electric cars from the expensive car supplement had also been removed.

It means anyone buying a new car – electric or otherwise – priced at more than £40,000 will face having to pay £165 in tax plus a £355 expensive car supplement every year from the second to sixth year of registration. 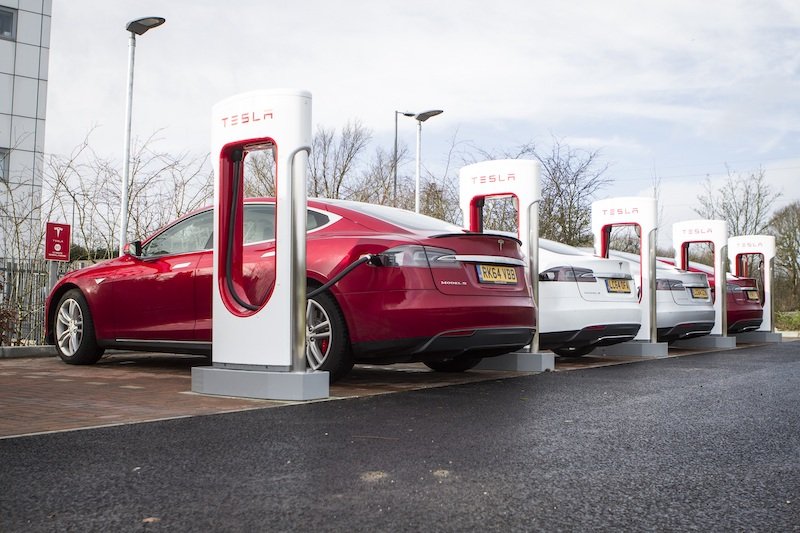 Mike Hawes, Chief Executive of the Society of Motor Manufacturers and Traders (SMMT) said, “We recognise that all vehicle owners should pay their fair share of tax, however, the measures announced today mean electric car and van buyers – and current owners – will face a significant uplift in VED. The sting in the tail is the VED supplement which will unduly penalise these new, more expensive vehicle technologies. The introduction of taxes should support road transport decarbonisation, and the delivery of net zero, rather than threaten both the new and second-hand EV markets.

“With a ZEV mandate on the way for car and van manufacturers, we need a framework that encourages consumers and businesses to buy electric vehicles. We look forward to working with government on how to transition the market and ensure the tax framework on road users supports this objective.”

The sale of new petrol and diesel cars is due to be banned in the UK from 2030.