A plug-in hybrid (PHEV), a short-wheelbase 90 model and Hard Top commercial variants are available in 90 and 110 forms.

Land Rover has expanded the Defender range, introducing a plug-in hybrid (PHEV), a short-wheelbase 90 model and Hard Top commercial variants that are available in both 90 and 110 forms. New engines and trims have also been added.

The Land Rover Defender PHEV is badged P400e and pairs a 295bhp 2.0-litre four-cylinder petrol engine with a 105kW electric motor for a total output of 398bhp. Land Rover claims economy of 85.3mpg with 74g/km CO2 emissions, while the electric-only range is 27 miles. Performance is punchy with 0-60mph in 5.4 seconds. 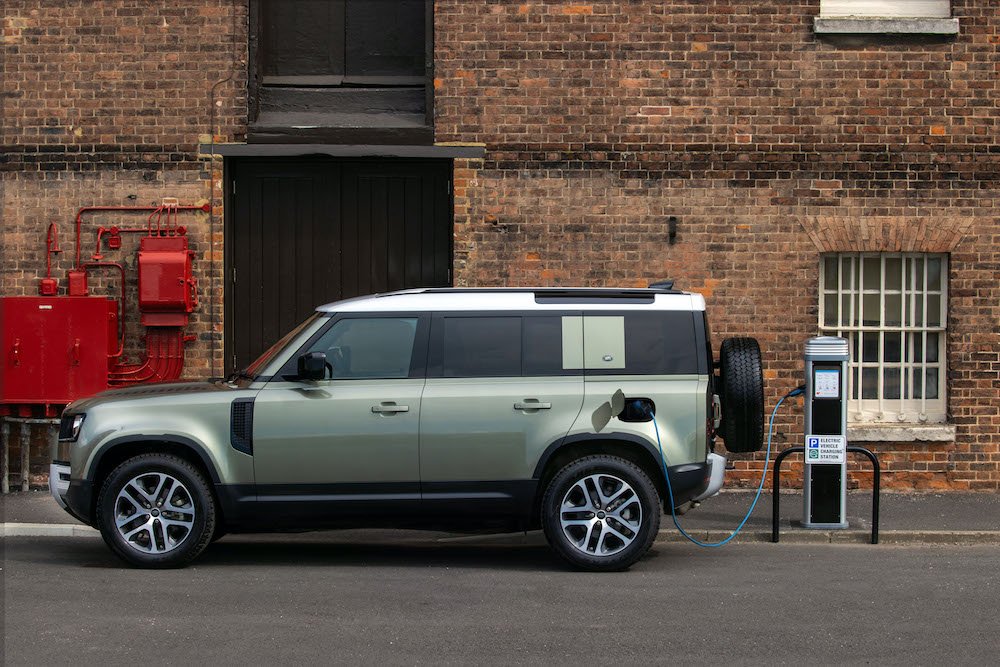 Available with the 110 body style, the P400e comes with 20-inch wheels, electronic air suspension and three-zone climate control. There’s a choice of five- or six-seat interior layouts and it can tow up to 3000kg. A variety of charging options are offered as standard, and using a 50kW charger should see the battery replenished to 80% in thirty minutes. 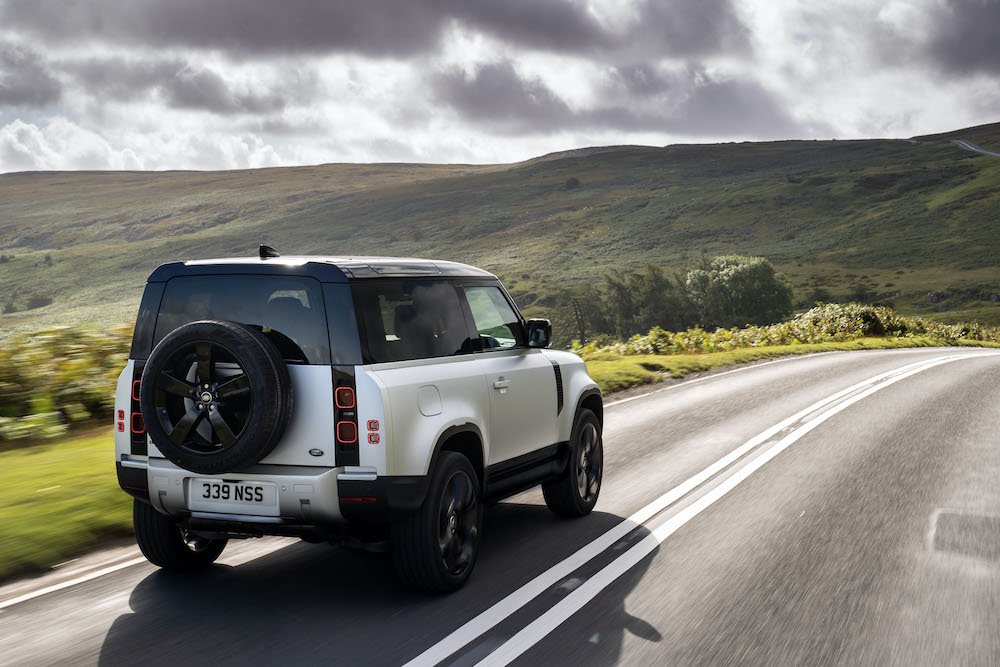 The 90 is available with the new diesel engine as well as in P300 and P400 petrol forms, while the more compact dimensions promise an increase in off-road ability when fitted with the electronic air suspension system. With prices starting from £43,625 – around £1700 less than the 110 – the key trim levels are X-Dynamic, First Edition and X, along with S, SE and HSE packs.

X-Dynamic, which is also available for 110 models, is new and includes revised exterior design elements for a tougher appearance along with unique trim and Robustec upholstery which Land Rover say is especially hard wearing. More options have also been added to the Defender range, including new colours, a folding fabric roof for the 110, a suspension pack for the 90, Premium LED headlights, and a top-end audio system. 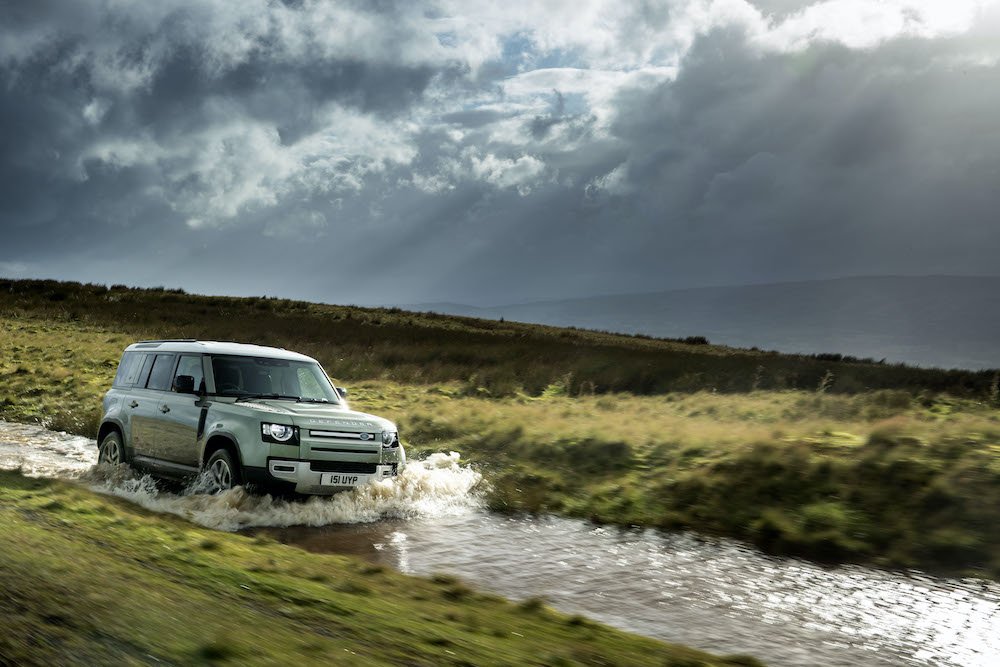 Meanwhile, buyers wanting their Defender to work for a living can now opt for the Hard Top commercial model. Available in both 90 and 110 forms, carrying capacity ranges from 1355 to 2059 litres with a maximum payload of up to 800kg. Towing ability is up to 3500kg. The engine choices broadly reflect those offered on other Defenders and coil-sprung suspension is standard, with air-suspension optional for the 110. Prices for the 90 Hard Top start at £35,820 with the 110 costing from £43,017. 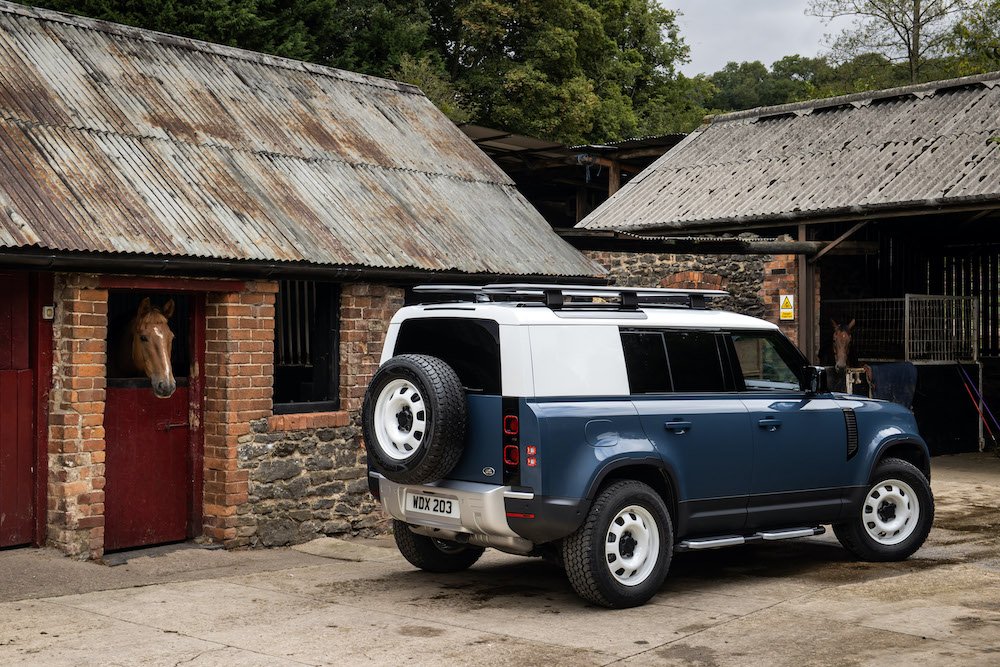