The partnership focuses on re-engineering and re-imaginging iconic cars 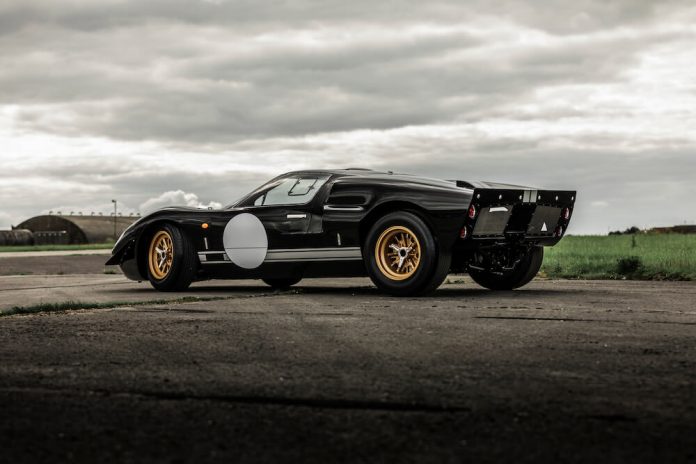 The legendary GT40 is being electrified in a new partnership between automotive technology specialist Everrati, and Superformance, manufacturer of 1960s-era continuation component sports cars.

The Everrati and Superformance partnership will allow enthusiasts to drive an electric-powered GT40, with development of the first model already underway. A prototype chassis has been built and is being comprehensively adapted from ICE power to advanced electric propulsion at Everrati’s UK development centre in Upper Heyford, a former US air base in the English Cotswolds.

Everrati, who has recently unveiled its electric Porsche 911, adds the electric GT40 to its line-up of iconic cars that have been fitted with a custom-designed electric power unit and battery system, leading to enhanced performance and a zero-emissions future. 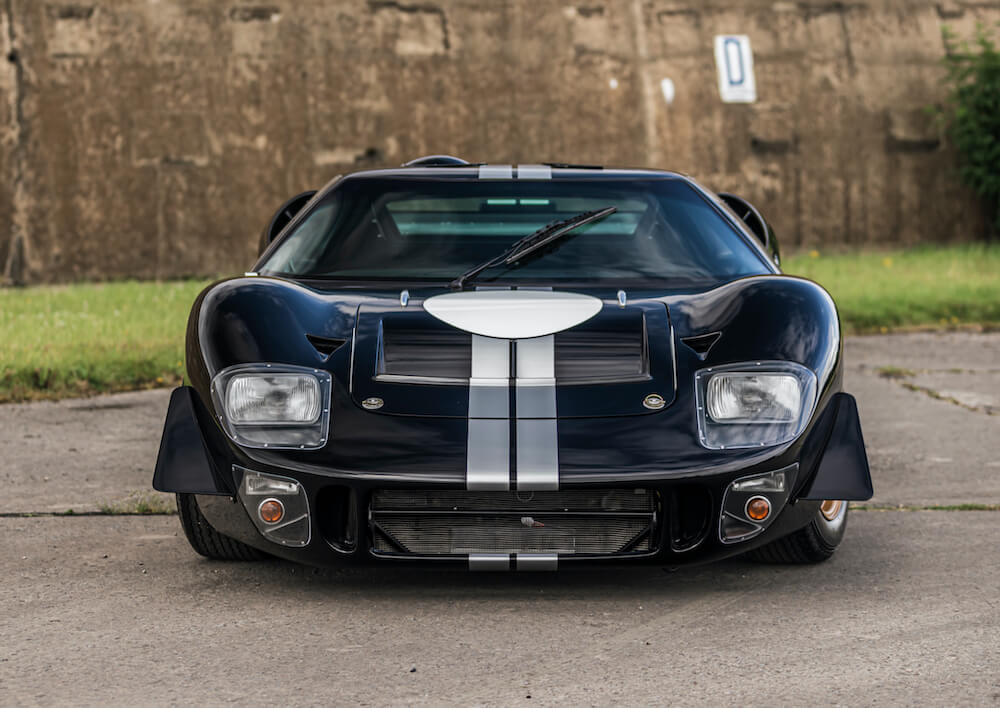 As with all Everrati vehicles, meticulous attention to detail is being applied to key factors such as battery location and weight distribution to maintain and enhance the character and soul of the original. Further details on this first new model from the partnership and reimagined icon will be announced in the coming months.

Justin Lunny, Founder and CEO of Everrati, said: “So many legendary cars were created by Anglo American partnerships during the 1960s. In fact, the very first GT40 was brought to life in the early Sixties by a UK-based team led by expat British engineer, Roy Lunn, at Ford Advanced Vehicles in Slough. Its body was even made by Abbey Panels in Coventry, before the finished car was shipped to the US for its unveiling the day before the New York Auto Show, in April 1964.

“So, it feels highly appropriate for Everrati to be partnering with Superformance, furthering not only the legacy of automotive icons but the partnership between the UK and US. Another cross-Atlantic connection is that our development HQ is located on a former US air base in the Oxfordshire countryside.” 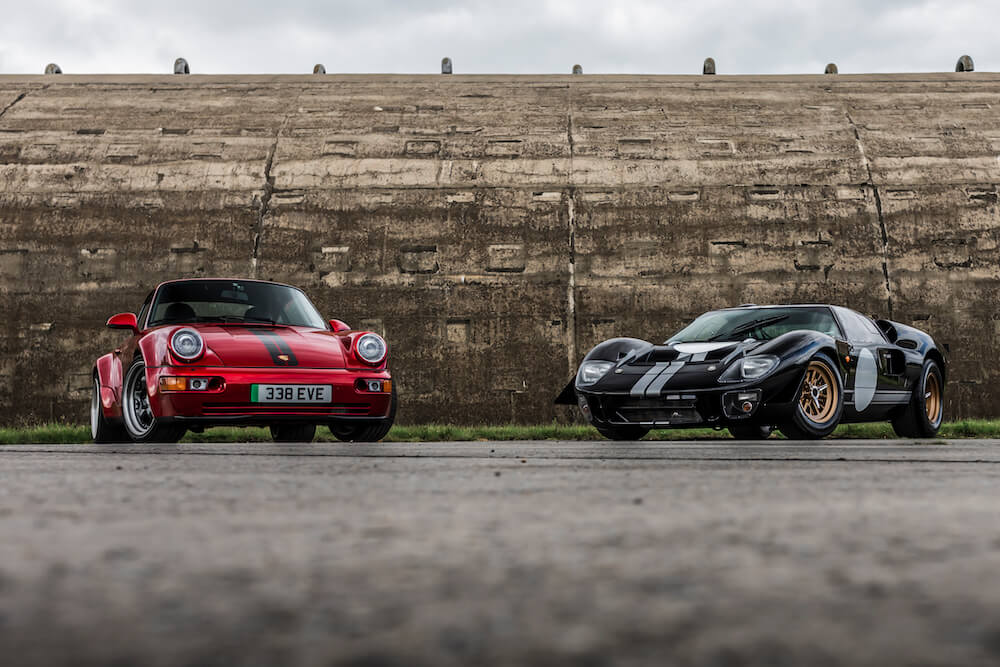 Lance Stander, CEO of Superformance, added: “I am genuinely impressed with the lengths to which Everrati goes to maintain the weight distribution and character of the original car. Electrification is the future in so many ways and adds another option for those who love classic sports cars.”

Since 1994, Superformance LLC has been distributing complete Continuation Shelby Cobras, Daytona’s, Corvettes, Grand Sports and GT40s, along with rolling chassis replicas. Superformance products are aesthetically and dimensionally correct and are engineered in the image of some of the most iconic classic sports cars. All vehicles are built under license from trademark holders including Ford, Shelby, GM and SAFIR GT40, adding authenticity and value.