The electric models are based on a 1961 Phantom and the beautiful Silver Cloud.

If the idea of a classic Rolls-Royce appeals to you, but you’d like to do away with internal combustion then a company by the name of Lunaz are able provide exactly that with a pair of electric models based on a 1961 Phantom and the beautiful Silver Cloud.

David Lorenz, Founder of Lunaz, said: “The time is right for an electric Rolls-Royce. We are answering the need to marry beautiful classic design with the usability, reliability and sustainability of an electric powertrain. More than ever we are meeting demand for clean-air expressions of the most beautiful and luxurious cars in history. We are proud to make a classic Rolls-Royce relevant to a new generation.” 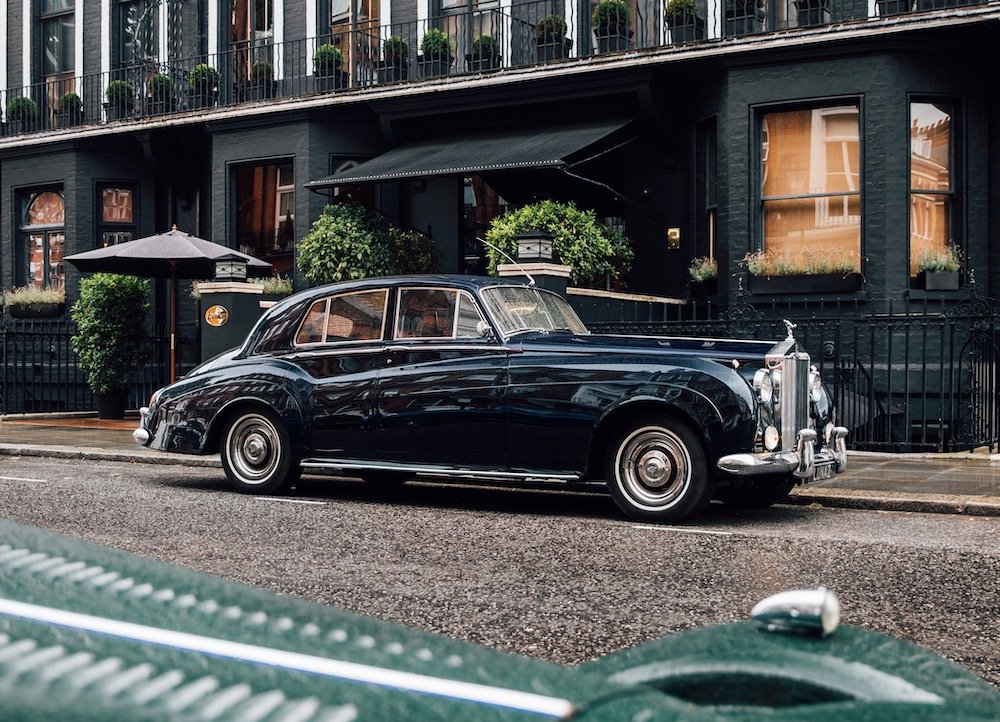 Engineering on the Phantom has already been completed, the car now fitted with an electric powertrain and 120kWh battery pack that is claimed to provide a range of more than 300 miles. Costing in the region of £500,000, the car was 3D scanned and weighed, with the body taken back to bare metal and restored – this process will apply to all of the models Lunaz makes – before the paintwork and interior was finished to the customer’s specification.

For this particular example that meant a two-tone paint scheme in Midland Grey over Cinereous Grey, along with a hand-painted feature line that was inspired by a pink Bakelite telephone previously fitted within the rear compartment. The phone has been retained, although updated with modern technology and encryption. 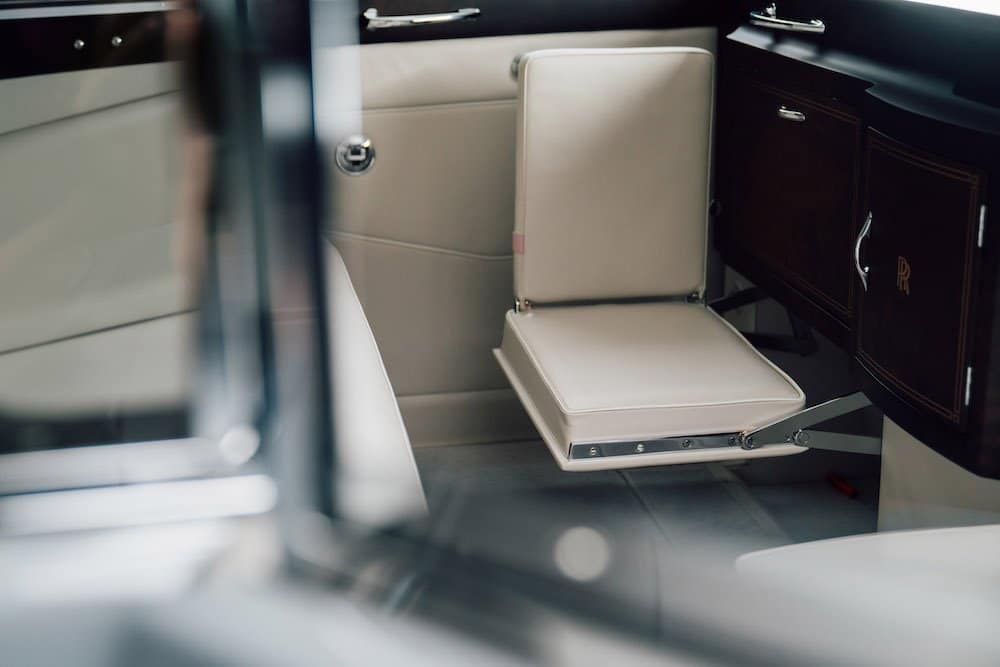 Inside, the Phantom has an eight-seat configuration and has been trimmed in sustainably-sourced Argent Grey leather along with alpaca wool rear floor mats. The original woodwork has also been restored, but with the addition of rose gold inlays. Finally, the car benefits from modern technology such as satellite navigation, climate control and an impressive audio system, along with rear screens for watching films and a drinks cabinet that was customised to fit the customer’s favourite brand of tequila.

Meanwhile, prices for the Silver Cloud start at £350,000 and the conversion can be carried on Series I, II or III models and on four-door limousine, two-door coupe or drop-head coupe body styles. A smaller 80kWh battery pack still offers a range of 300 miles and, like the Phantom, can be replenished by home or rapid charging.

Lunaz say that the production allocation for the first tranche of cars will be strictly limited to 30 with orders already being taken. 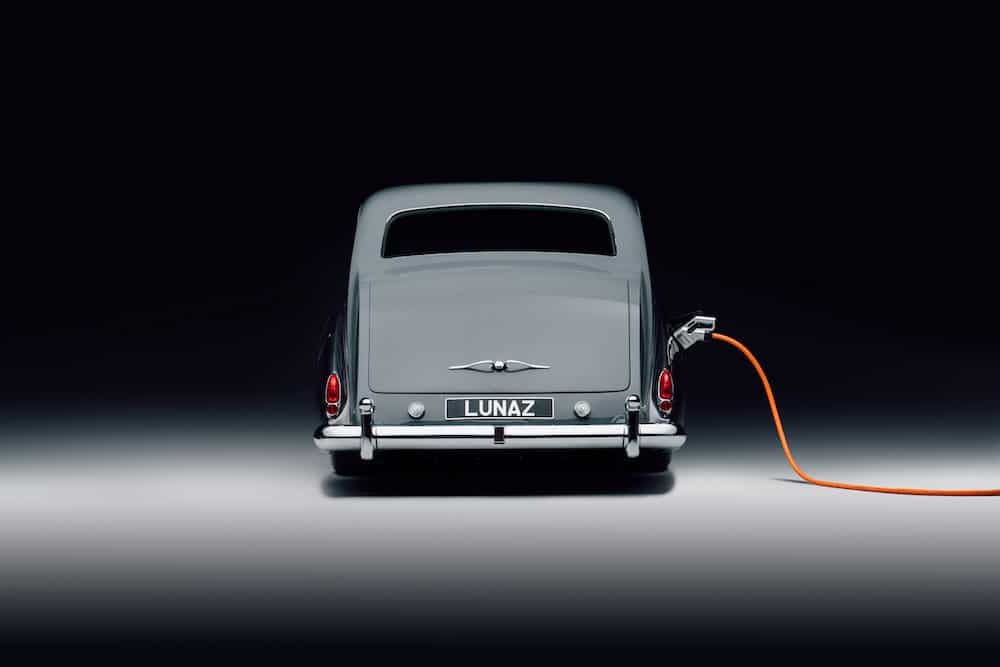