The range expands to include an all-new EV and a plug-in hybrid variant of the HS SUV. 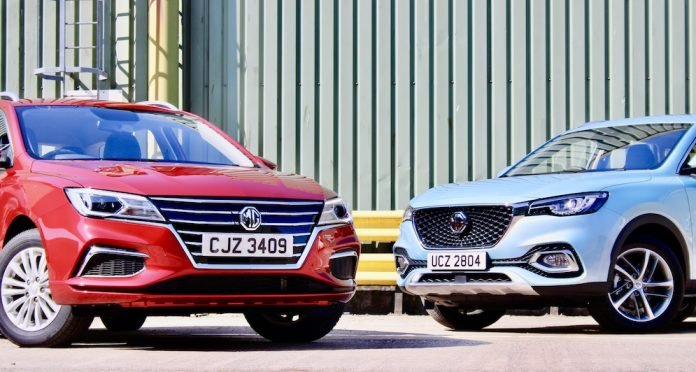 MG says its the UK’s fastest-growing car brand, and to underline that claim, they are wasting no time in launching new models, with the range expanding to include an all-new EV and a plug-in hybrid variant of the HS SUV.

The all-new car is the MG5 SW, a model that fits into the medium-size C-segment and which bucks the SUV trend by adopting estate car styling. The company say that it has been designed with fleet buyers and businesses in mind, especially the impressive load capacity of up to 1456 litres, and that avoiding the SUV route brings benefits in aerodynamics and handling. 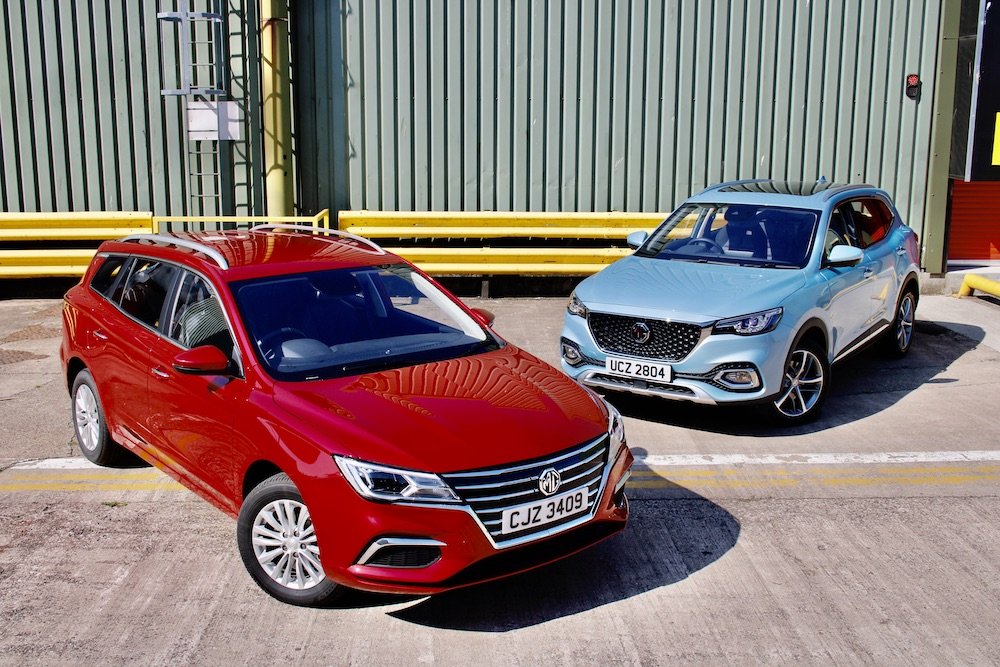 Power comes from a 154bhp electric motor and a 52.2kWh lithium-ion battery pack mounted beneath the floor. Capable of a 214-276-mile range, fast charging can replenish the battery to 80% in 50 minutes while the MG5 can sprint to 60mph in a little over 8.0 seconds.

Two trims are available, starting with Excite which costs from £24,495 and boasts plenty of standard kit including a DAB radio, air-conditioning and cruise control. There’s also an 8-inch colour touchscreen for the infotainment system which offers smartphone mirroring along with Android Auto and Apple CarPlay connectivity. Stepping up to the £26,995 Exclusive model adds the likes of satellite navigation, leather upholstery and keyless entry. 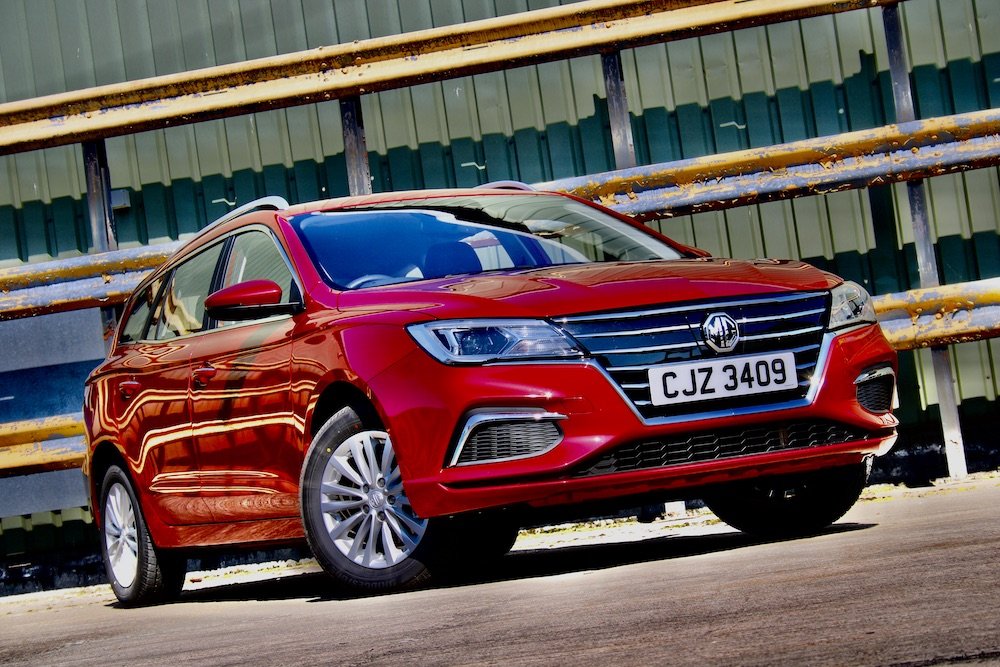 Meanwhile the HS SUV that was launched last year has become the first MG to receive a plug-in hybrid powertrain option. Pairing a turbocharged 1.5-litre petrol engine with a 90kW electric motor, there’s a combined output of 254bhp and drive goes to the front wheels via an innovative 10-speed transmission. This sends power from the petrol engine through a six-speed automatic gearbox, while the electric motor transfers power through a four-speed electronic drive unit.

Capable of 32 miles of electric-only running, the battery can be fully charged in around three hours. Claimed CO2 emissions are just 43g/km, while the HS can get from 0-60mph in 6.9 seconds. 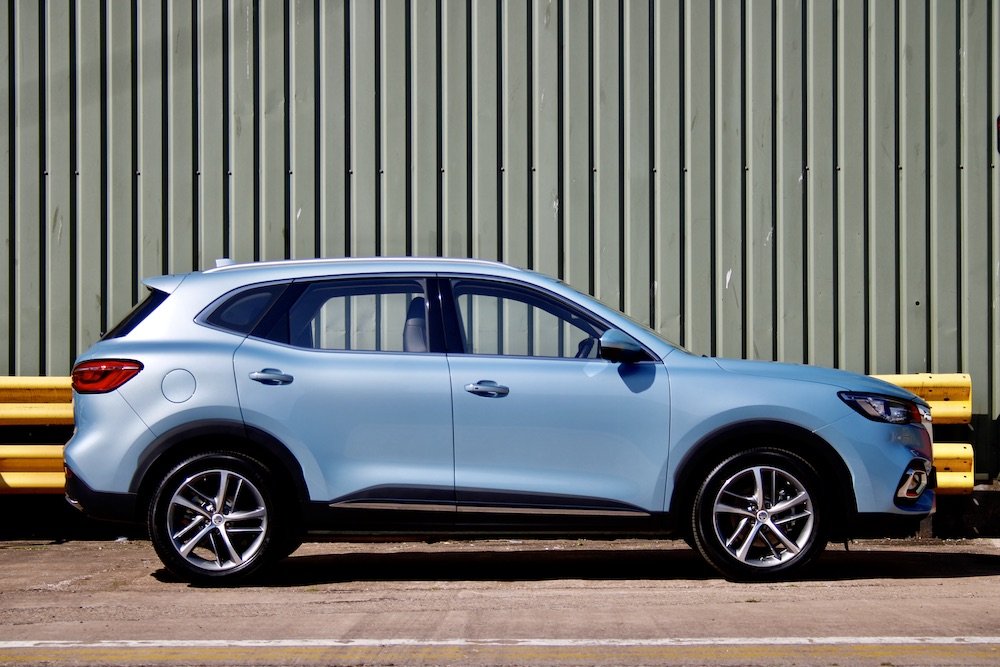 Like the new MG5, the HS can be had in Excite or Exclusive trims with the former costing £29,995 and boasting the likes of electrically-adjustable and heated seats, keyless entry and dual-zone climate control. Priced at £32,495, Exclusive models gets plenty more kit including leather upholstery, panoramic roof, LED headlights and a powered tailgate.

Both the MG5 and HS PHEV go on sale in October.