This is not an April fool... we're serious!

Mike Brewer has been converted after buying his first electric car – and here’s why!

He’s the Wheeler Dealer who has bought and sold thousands of cars but despite being a huge petrolhead Mike Brewer has sparked a new interest after buying an electric car. Watt I hear you cry? Has he converted to a higher power (see what we did there…). No he just bought a Porsche Taycan! Mike explains himself…

Buy electric, save the planet, do your bit… oh and kick the economy in the balls!

I’m a convert! After years of ridiculing and resisting electric cars, I finally took the expensive plunge and bought a Porsche Taycan. I love it. Its fast, quiet, stylish, cheap to run, and nothing comes out the exhaust so I feel smug driving past a school. After years of unsustainability, maybe I’m giving back a little.

I’ve heard the politicians bleating on about the demise of petrol diesel cars within the next ten years and we all need to think about our future, blah blah.. I get it, its inevitable, its progress, it is going to happen so let’s embrace it.

But, I thought the politicians where doing this to make us more sustainable and to make the environment healthier. I gathered they would be chucking in billions to create the infrastructure and technology to clean motoring up once and for all.

But here’s the biggie, taking fossil fuels from the pumps means a financial black hole that’s estimated to be around £40 Billion! So where’s that money going to come from? I know, the motorist! 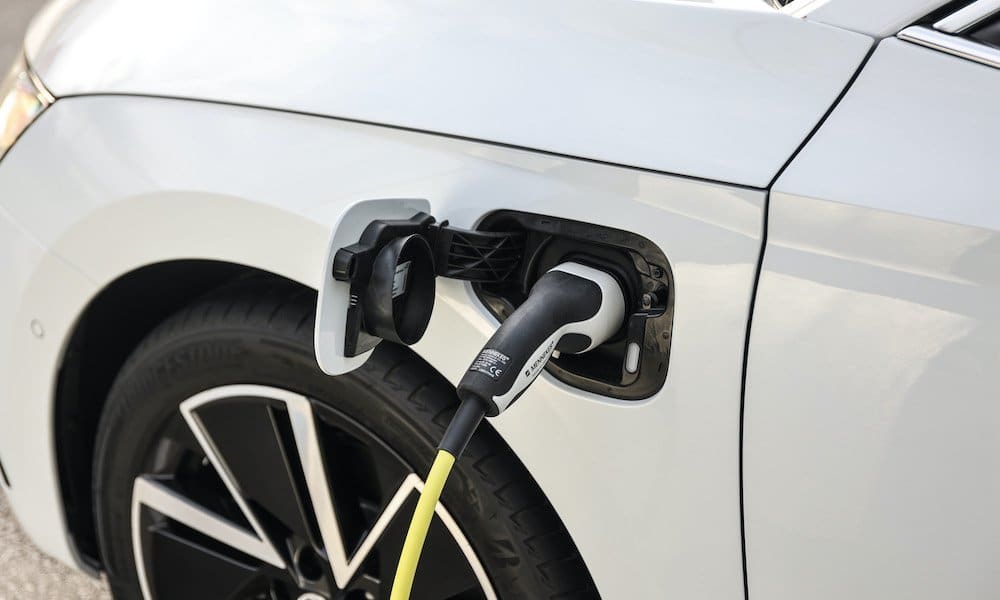 Plans are being discussed to start to charge motorist on a pay per mile scheme. Estimates put the figure at about 75p a mile so a trip from London to Scotland would run into hundreds of pounds.

The arguments are that the average motorist only does around 20-30 miles so it’ll be about 15 a day! And they think that’s good news! Again it is the motorist that has to plug the financial black hole that this government can’t seem to work out.

So shall we all just keep driving fossil fuels and keep the economy afloat or shall we go electric and pay more than we were before to go visit Granny?

I believe that if a government makes radical statements and changes to the transport system of a country, they shouldn’t then punish the people using it. The very same people that are going about their business to keep the country buoyant in the first place. Find the money elsewhere, I don’t know maybe ask the energy suppliers who will have undoubted increased profits for more tax! Don’t punish the motorist anymore.