Electric hypercars are a new and different breed. 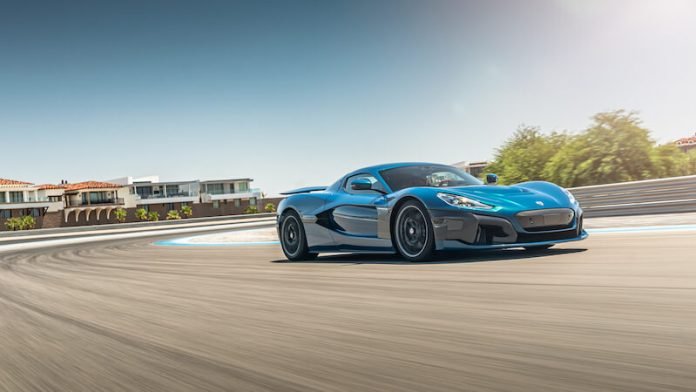 Just weeks after being named GQ’s Hypercar of the Year, the Rimac Nevera has won Best Electric Performance Car at the Top Gear Electric Awards 2022.

Curated and judged by the Top Gear team of experts, the Awards celebrate the greatest electric cars in the world across a range of different categories.

Speaking of the Nevera’s win, Top Gear Magazine’s Associate Editor, Tom Ford, said: “The Rimac Nevera drives more naturally and fluidly than the dense electric specification would lead you to believe. It’s a deeply, wonderfully impressive masterclass. The mistake here is to look at the headlines and think that there’s all there is, but there’s more nuance than you imagine. Electric hypercars are a new and different breed. The Nevera – at this point – is the pinnacle.” 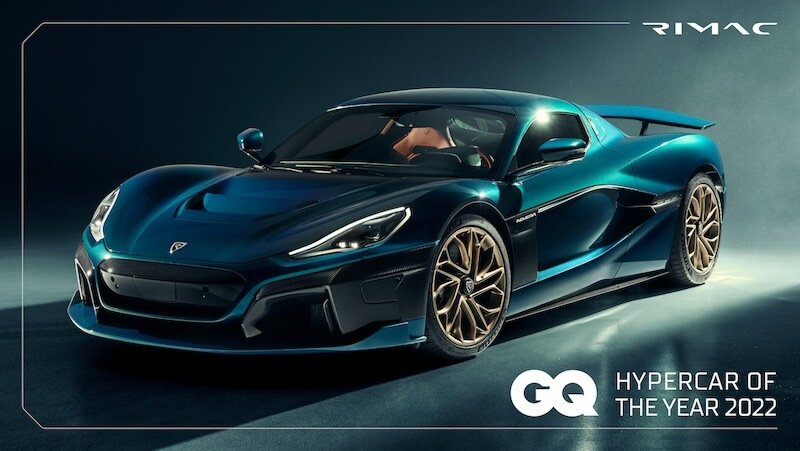 The Rimac Nevera represents a paradigm shift in automotive performance, technology, and design. The next-generation all-electric hyper GT has unlocked new dimensions of road car performance – once regarded as unachievable. Its 1,914hp is produced by four bespoke Rimac-engineered electric motors, propelling it from 0-60mph in just 1.85 seconds, and onto 100mph in 4.3 seconds. The Nevera was recently named the world’s fastest accelerating production car, completing the quarter-mile in a world record 8.582 seconds.

The Nevera is designed, developed and manufactured in-house at Rimac Automobili in Croatia, bearing a name that pays homage to its homeland. A nevera is an unexpected Mediterranean summer storm off the coast of Croatia and, just like its namesake, the Rimac Nevera can transform from a comfortable, capable grand tourer into an ultra-sharp performance machine in an instant.

Mate Rimac, CEO of The Rimac Group, said: “When we first showed the Concept_One all-electric supercar at the Frankfurt Motor Show in 2011 it had no competition – the idea of EV performance was unheard of. But today, with Nevera, we’re in a marketplace full of hugely impressive all-electric sports cars from some of the largest manufacturers in the world. On behalf of a team of people that have worked relentlessly to perfect Nevera over the past few years, it’s a huge privilege to have it singled out amongst a very strong group as the best performance electric car in the world today.”