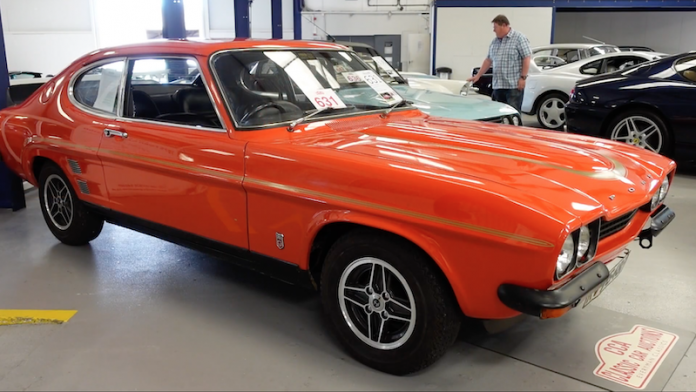 The prototype Ford Capri RS3100 set a new world-record price for the model in Classic Car Auctions’ Summer Sale with a sale rate of 70% and a total sales value of £2 million.

Built in 1972 at Ford’s Advanced Vehicle Operations facility in South Ockendon, the Sebring Red Ford Capri RS3100 was retained by the company and photographed for the sales brochure and the supplementary handbook that was supplied with each of the production cars.

First registered in 1975, it was acquired directly from AVO by the vendor, making it a one-owner car. Recommissioned in 2022 after being stored for 40 years, the Capri attracted a huge amount of interest and was bought by a bidder in the room for £74,250. He was understandably delighted at securing this unique piece of Ford history, and will be keeping it next to the yellow RS3100 that he already owns!

The 195-strong catalogue included a number of other classic performance icons, including a very special 1990 Audi Quattro RR that sold for £86,625. Featuring the 220bhp, 20-valve five-cylinder engine, this rare right-hand-drive example was bought directly from VAG by the vendor when it was three months old, and has covered only 32,622 miles. Supplied with every MoT certificate and its factory book pack, it’s thought to be the most original survivor available. 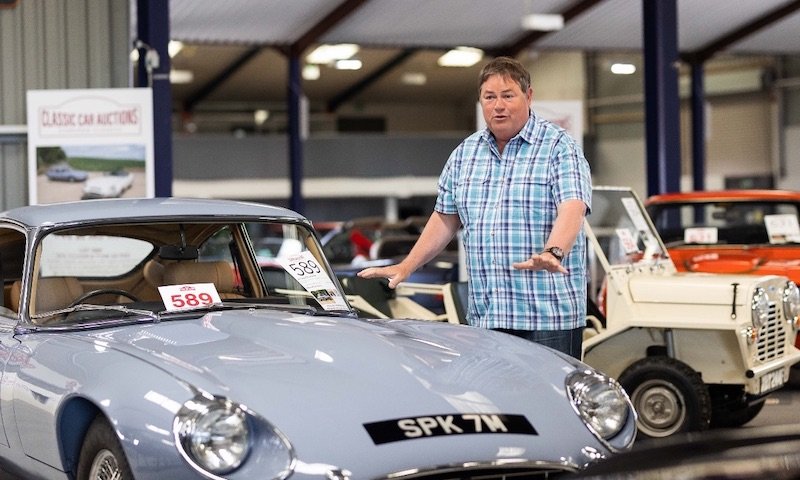 Our own Wheeler Dealers Mike Brewer was at the sale and couldn’t resist bidding on a couple of lots. He was rewarded by going home with a beautiful 1982 Porsche 911 3.2 Carrera as well as an eye-catching 1978 Ford Transit Mk2 campervan that was converted from new by Autosleepers. 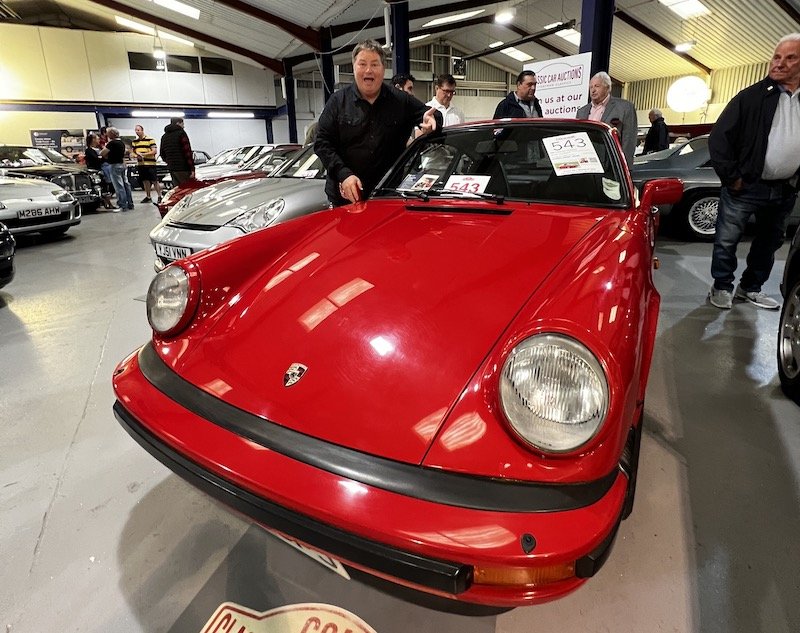 There was plenty of variety on offer throughout the catalogue, with everything from luxurious super-saloons to early off-roaders crossing the block. A restored 1949 Series 1 Land-Rover sold for £31,500, while the performance bargain of the day was surely the 2006 Jaguar XJR Portfolio that was secured by its new owner for only £4725. Only 100 of these 400bhp saloons were built, and the Midnight Black example sold by Classic Car Auctions came with a detailed service history.

Fans of hot hatches had plenty to consider thanks to the inclusion of an extremely rare1985 Fiat Strada Abarth 130TC. With only light use since a full restoration, it fetched £16,875, while a 1992 Peugeot 205 GTi with a freshly overhauled 1.9-litre engine sold for £10,688. 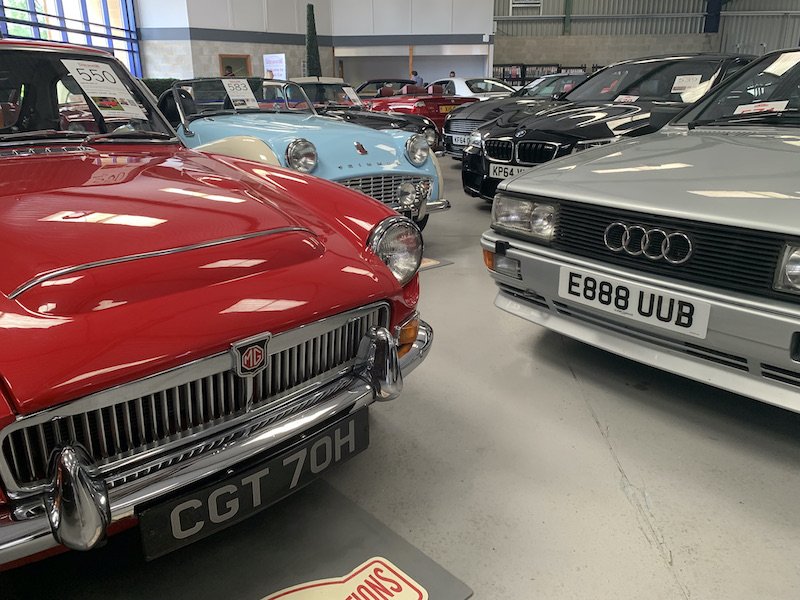 Classic Car Auctions Sales Manager Gary Dunne said: “It was great to be back in Warwickshire, and the strength of our catalogue was reflected in the fact that we had 500 visitors across the two days of viewing and the sale itself, and more than 750 registered bidders. There really was something for everyone – from military vehicles and campervans to hot hatches and sports cars.

“We had a number of cars that were either unique or part of a very limited production run, and they deservedly attracted a great deal of interest. There was certainly spirited bidding for the Ford Capri RS3100 and it was a real thrill to see how happy the new owner was.”

Classic Car Auctions next sale will be held on 24th September at Warwickshire Event Centre. Entries are now being accepted.